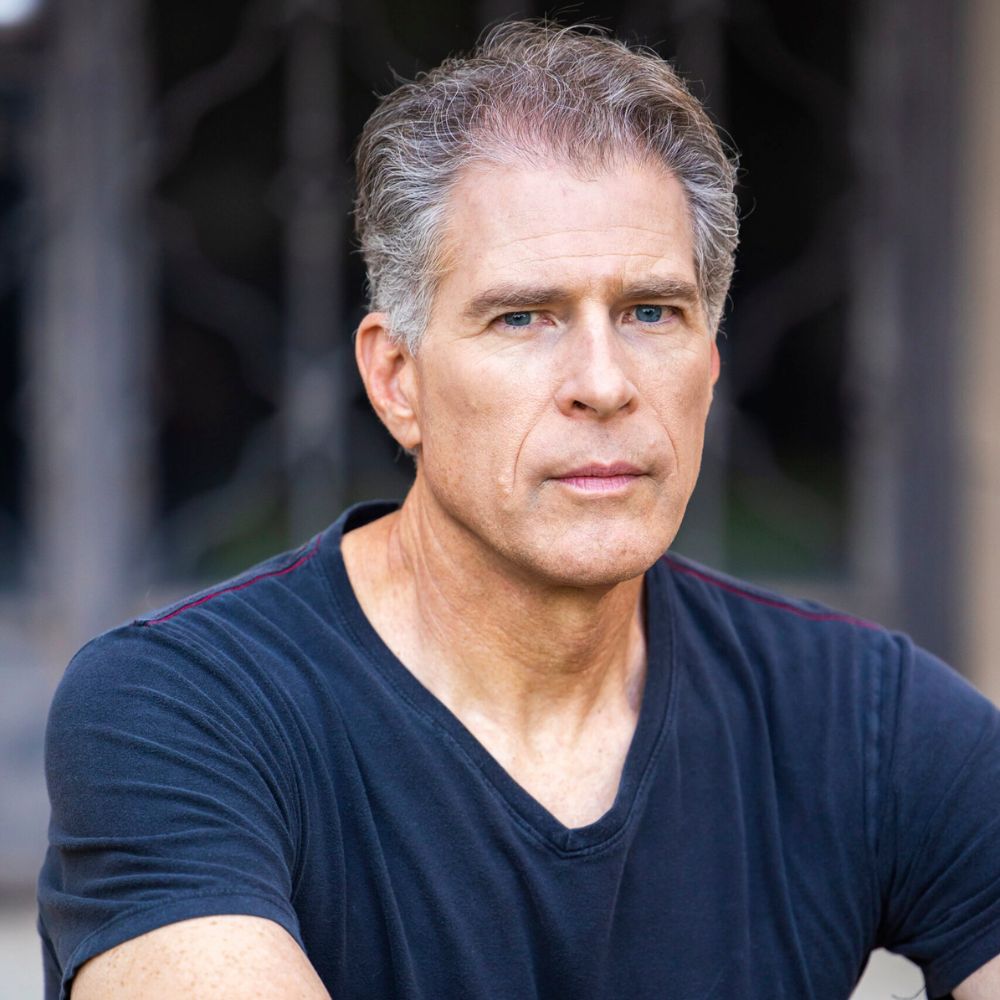 Kelly welcomes neuroscientist Paul Zak back to the podcast to talk about his new book “Immersion: The Science of the Extraordinary and the Source of Happiness.”

You write in the new book, “Creators of experiences use intuition to determine what people will love. The intuition is a polite way of saying they are guessing.” Can you tell our audience how you more scientifically approach this difference between the ordinary and the extraordinary?

“That sounds awful, doesn't it? I mean, there are people who have a lot of experience and training, and by their personality they know a lot of things. What I'm trying to push back on is that near where I live in Hollywood, eighty percent of Hollywood movies lose money. So, if the creator loves it, does it mean an audience will love it. That's the question we spent fifteen years in my lab of looking at. We identify signals in the brain that appear to capture the value the brain places on experience with social content. So, play, improv, and interactions like we're having right now, and by having that measurement, which is deep in the brain, stamp this unconscious area that generates emotional responses. By having that measurement tool, then we can say that not only is this good or bad, but how do we make it better? What parts of it are good? We have a high frequency way to tune creative content, so that it really lands with other people, not just with the creator himself or herself.”

One of the superpowers of comedy and how we create our work in front of live audiences is that we all know when something hits at the same time because they are either laughing or not. And we often say a groan is as good as a laugh, because we’re connecting at an emotional level.

“One question we get is, you know, Is it sad? Is it happy? Doesn't really matter. I think it sounds like the same for you, for if you can reach people emotionally, and the brain will only spend that emotional energy if it's valuable enough, then I'm in. And, as you know, I'm getting one of your secret sauces is the audience. Live audience. Yes. So, anything with a social layer is going to be more neurologically immersive because we grab the energy from other people. We laugh in a movie theater much more than when we watch at home by ourselves streaming movies. So, having people together in that social layer is very important; and having that live feedback that you can't fake.”

You describe the brain as a lazy Republican, why? ‍

“It's Republican because it's conservative. It wants to conserve energy, and when we see this immersive state, it's very metabolically costly. And we see this big emotional response, it tells us that the brain values experience because it's expanding the energy to fully process this experience we're having. And it's lazy because through evolution systems that evolved eons ago are still being used today, and sometimes they're maladaptive in our present environment.”