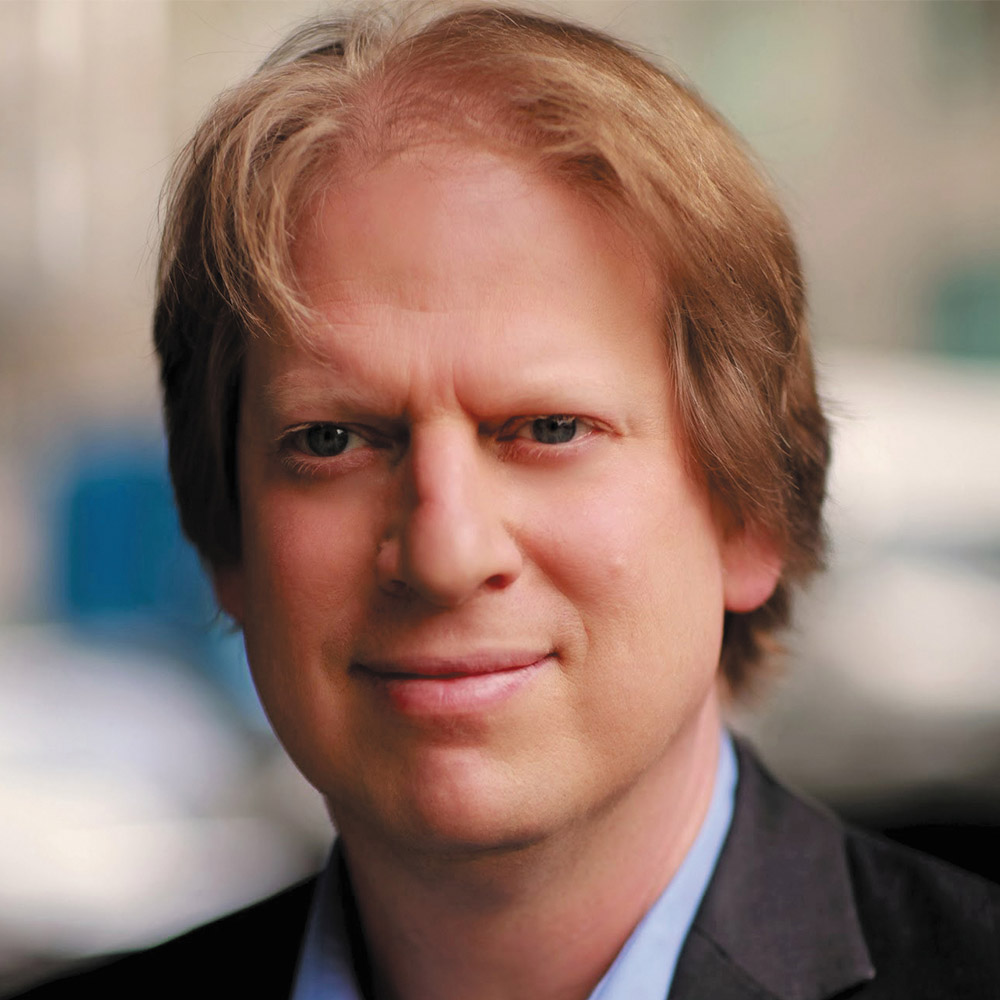 Kelly converses with scholar Paul Bloom whose new book is called “The Sweet Spot: The Pleasures of Suffering and the Search for Meaning.”

I have to say, I was surprised that the guy who wrote “Against Empathy” didn’t title this book “Pro-Suffering.”

“I wrote this previous book “Against Empathy” and I was basically arguing, ‘Hey everybody, you're doing morality wrong. You're doing morality with your gut that feels great. It feels like you made the right decisions, but actually it turns out to be biased and unfair andI have a better way to suggest you do it.’ This book is less in your face. This book is more sort of ground up saying `I'm just amazed at what people do in their lives, the way they seek out suffering in certain ways, let's explore it, let's see what's up with it.’”

So how would someone choose suffering?

“Sometimes we want suffering because it gives pleasure. You know, I think of spicy foods that burn your mouth or rigorous exercise or scary movies. Coming into Halloween and haunted houses, we want to be afraid. Nobody ever said, “This was the greatest horror movie ever because it wasn't the slightest bit scary.”

You talk in the book about how we scream for pain, but we also scream for pleasure. I think that’s true of laughing too.

“I was really interested in the relationship between pleasure and pain and you're right, at the extremes they blend together. I talked about some research which looked at athletes who have just won an incredible competition versus those who have just lost, and the thing is, you can't tell the difference from their faces. And so they seem to meet one another and sort of a balance, and this is one of the explanations for benign masochism, which is why we seek out pain.”