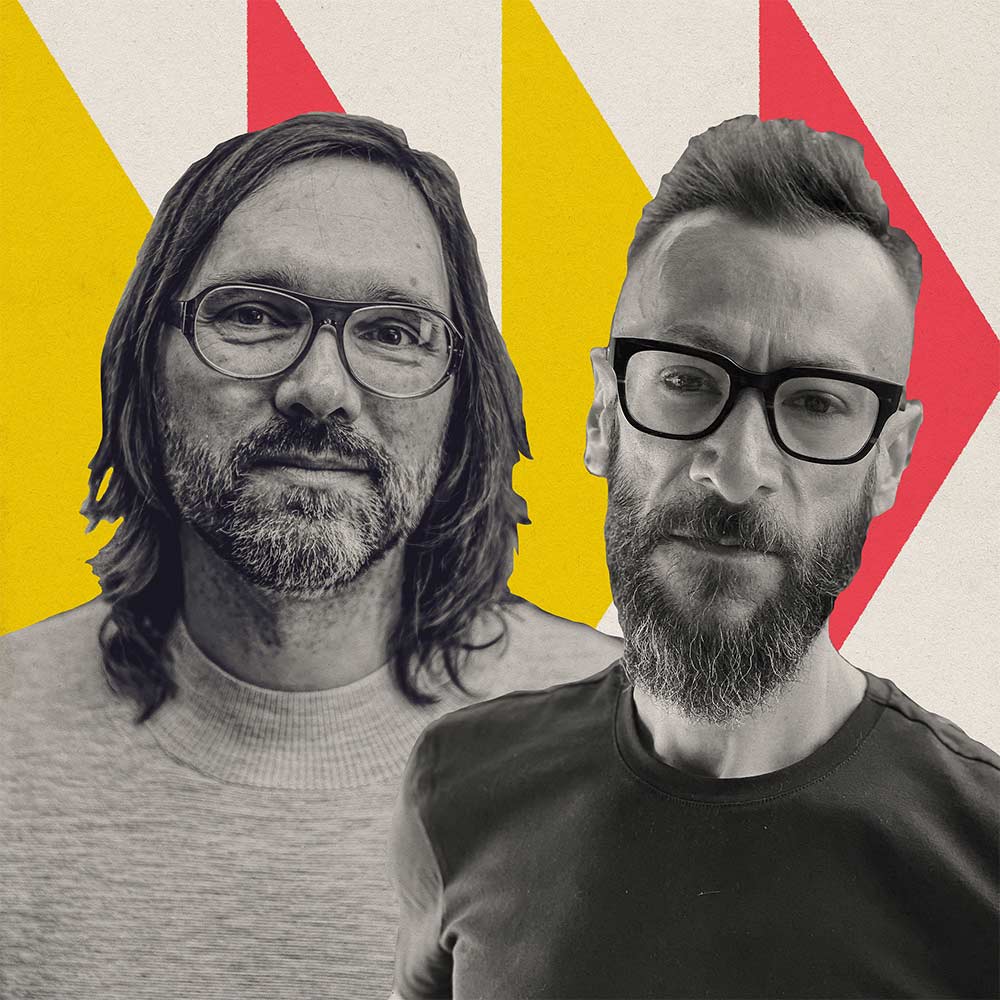 Kelly hits the right note with authors Panos Panay and Michael Hendrix as they discuss their new book, Two Beats Ahead: What Musical Minds Teach Us About Innovation.

This is a book that seems to be reclaiming and recentering creativity as core to the most important human endeavors.‍

“We just don't feel that there is as much discussion today about the critical value of creative education at the same level as we are talking about the value of coding and engineering and mathematics and so forth. And I also feel that, because this is a fundamentally human quality, it's not so much a question of teaching it as a question of helping people get back in touch with it because everybody's creative.”

You talk about this question that was put to business executives as to whether they would rather hire a sports star or a star musician. Most of them said sports star. But you think they’re missing an advantage that musicians have.

“If you think about the way sports are played, the rules of the game don't change, right? The field stays the same size, the number of players stays the same, the way you win doesn't change. Those people train to work within those fixed constraints. But what if they show up on the field one day and it was half the distance or twice the distance or what if they said, ‘Oh your team can have only three players, this time, instead of 11.’ The ability to adapt and change is tested and that's where we think musicians actually have an advantage.”

And one of the things musicians are very good at - as our improvisers - is not enter spaces with a thing already built in our minds. Our phrase is ‘Bring a brick, not a cathedral.’

‍“When you talk to all these musicians about the way they go about collaborating, it’s more with an angle of curiosity, with a trust that the two of us, by coming together, will create something interesting. We don't have a predetermined outcome; we are believers that the process will yield the outcome. Trust the process, trust the people and the outcome will manifest itself rather than beginning with the end in mind, if you will, and then reverse engineer it from there. And for anybody who's ever attempted anything in life, including starting a business, the dirty not so secret is we're all just making it up as we go.”