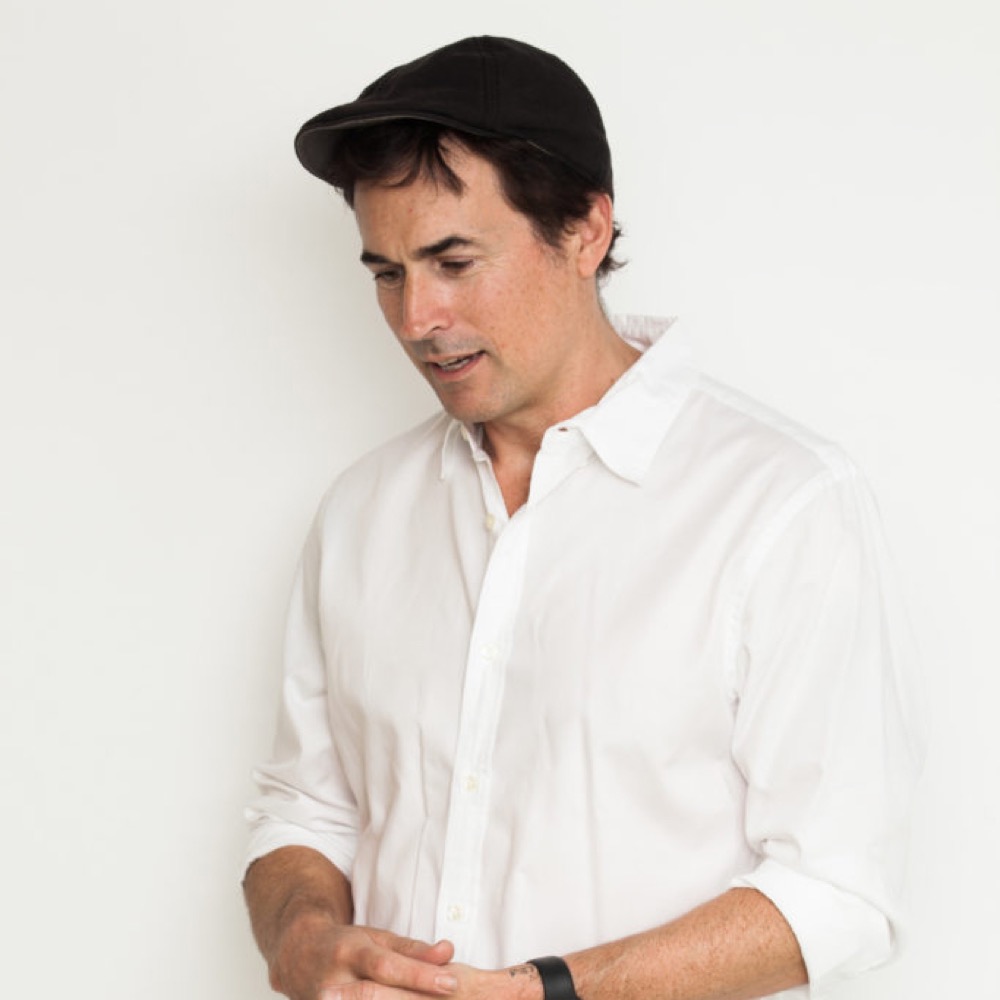 Kelly talked to Neil Stevenson, the managing director of IDEO Chicago. Neil studied at Oxford, ran a fashion magazine and is on a personal journey to find the source code of creativity.

KL: What is design thinking?

NS: I think design thinking is probably a reaction against the old form of design, which is that design that was something that incredibly talented people in black roll neck sweaters did, who had Belgian accents, and you couldn’t understand how they did it or why did it, but they would wave their arms around and a beautiful swoopy object would emerge.

And what IDEO and some other people did was to codify a set of methods and say, well, actually, if you go out and study people and form theories about what their needs are and then come up with a bunch of ideas how you might meet those needs, and you follow that process diligently enough, you will eventually come up with something which is good and meets those needs. And it doesn’t require any kind of magic.

NS: Yeah, and I think you’re tapping into the key thing about creativity is to come up with something new you have to get out of the rut of your usual mode of thinking. And there are a bunch of ways you can do that. You can go to Second City and have a nice but terrifying teacher force you to do weird things in front of a group of strangers. Or you can come to IDEO and be forced to draw things and make things… I was talking to a psychologist about this recently, this notion that probably there’s no form of creativity you can do without becoming at least slightly uncomfortable, which runs so contrary to our spirit of expertise. We want to be good at things, you want to be an expert, and when you’re an expert that means you don’t make mistakes, and so you do the same thing over and over again… it creates an illusion of infallibility.