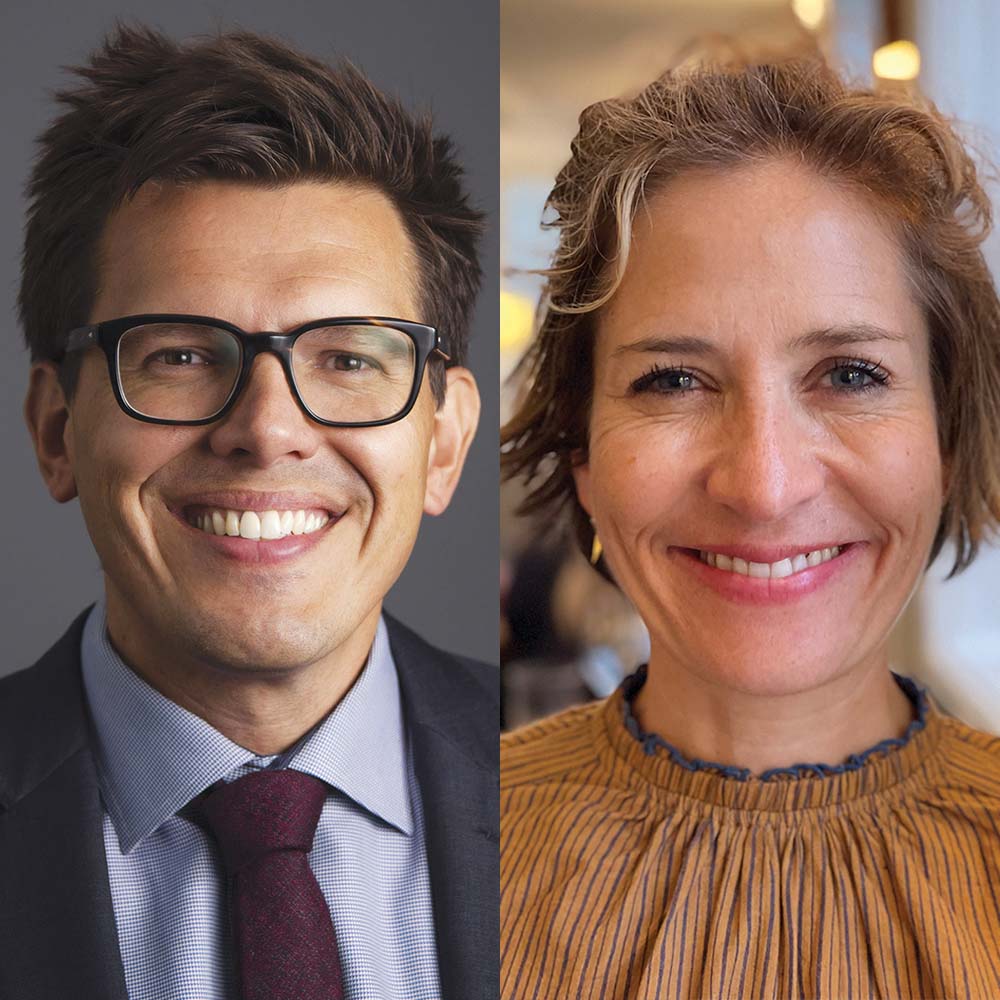 The Upside of Uncertainty

Kelly crosses the Atlantic, talking to France-based couple Nathan Furr and Susannah Harmon Furr about their new book The Upside of Uncertainty: A Guide to Finding Possibility in the Unknown.

Why are we so afraid of uncertainty?

“The truth is we are wired by evolution to be afraid of uncertainty. And that made a lot of sense in an era where there wasn't much possibility of leaving your cave without fear of being hurt or lost. But in our world today, it's so ironic that we just grasp certainty so frantically because we forget that all those things we want like possibility and change and new and transformation: those only come after going through some uncertainty.”

One of the things you note is that tolerance of uncertainty can be learned.

“One of my co-authors is an applied neuroscientist, and so what he studies is how the brain functions and how genes determine our outcomes. And he'll say everything in life is a function of three things: genes, experience and learning. So we have to confess right away that, to some degree, some of what we do is always determined by our genes and our experience, but some part of it is learning.”

You write about the need to reframe how we think and feel about uncertainty. What do you mean by that?

“So, the whole idea behind reframing is if we could reframe uncertainty in terms of the inevitable possibilities it brings, then we see it as a game. Then we're less afraid, we're less anxious, we're less debilitated by it and, and so this is very, very important, to understand is that uncertainty and possibility are two sides of the same coin.”