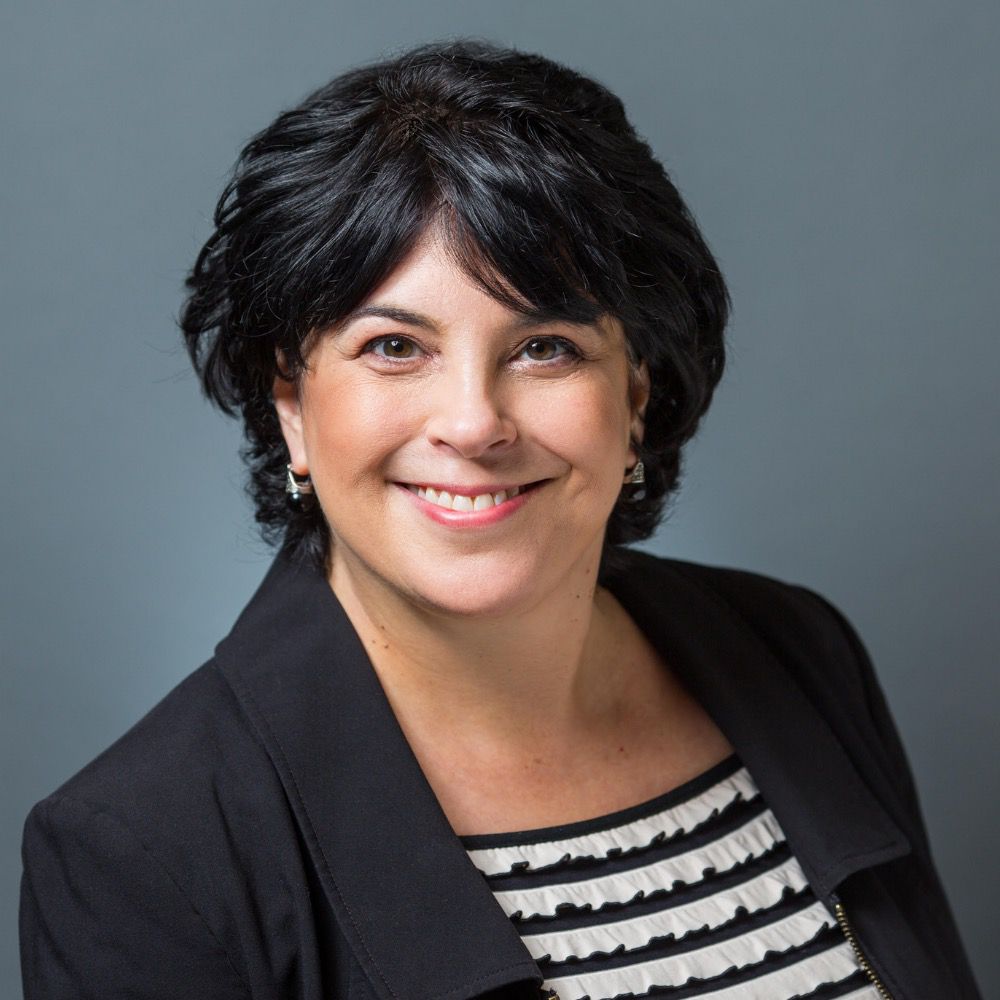 Kelly connects with professor Michele Gelfand whose study of culture has led her to believe that our behaviors and attitudes are largely based on whether we are a product of tight cultures or loose cultures.

‍This book takes all your academic research into culture and presents the idea that a lot of our current divisions in the world can come down to whether we’re a product of tight or loose cultures.

“Over the last 30 years I've been studying hundreds of cultures from the ancient Aztecs to Alabama, from Sparta to Singapore, even the military and silicon valley, and what I was noticing about a lot of the groups is that they tend to vary a lot in something related to the strength of social norms. Social norms are these unwritten rules we have for behavior. We need social norms. We've invented them as humans. You know, it's amazing how much we take these rules for granted. For example, you walk out of the house and you're usually wearing clothes or you drive on the right side of the road or the left depending on where you live and you don't face the back of elevators and just push all the buttons. We follow rules constantly, but some groups follow rules more strictly than others, what I call tight cultures or rule makers. Other groups are much more permissive and they have a lot more latitude for behavior that’s more loose. This distinction turns out to be something that's separated groups for Millennia and nowadays it also is affecting everything from our politics to parenting. This book tries to really lay out the construct of tight and loose cultures: where it comes from, what consequences that has for us and how we can even use it to better our world.”

Is it better to be in a tight or loose culture?

“It’s interesting when people ask what's better, tighter or looser cultures. It really is neither because both confer really important advantages and liability depending on your vantage point. Tight cultures are much more orderly. They have less crime and more monitoring. We've studied city clocks around the world to see are they synchronized in certain cultures and less synchronized and others. And sure enough, the times on city clock's really are very accurate in some cultures like Germany and Japan and they're much more variable in loose cultures. You're not quite sure what time it is when you're in Greece or in Brazil. But the flip side is that loose cultures have way more openness to different types of people. They're more creative, they're open to different ideas and they're much more adaptable, open to new ideas and change. And so these are the context where tight cultures tend to struggle, they're more ethnocentric, they're less creative, they have more cultural inertia. So it's a really interesting list and trade-off that you see applying to nations and states and other entities.”

You also note that the elements of a tight culture is very much the source of what is going on politically in America and in other countries right now.

“When a threat is not real, it's tightening up a culture unnecessarily and it's bringing on some of those liabilities of tightness, including ethnocentrism and lowering creativity that is not beneficial to our society. So this is part of what's happening - and not just in the United States - you could see it in France, in Italy, in Hungary, and in all of the research, we showed that people who felt very threatened before these elections, before the Trump election,  they wanted stronger rules and they wanted Trump or Le Pen to help provide those kinds of tight social order. And so it's not so surprising. These are not like some strange, charismatic personality or some weird cultural moment. This is a powerful principle that I think has been ignored and it's been something that's been going on for centuries.”