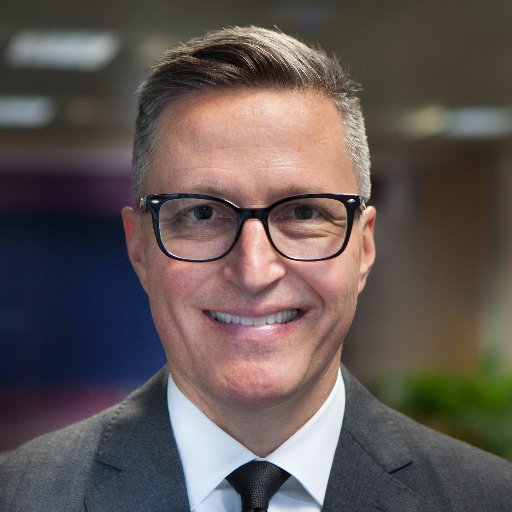 ‍
Something I loved about this book is that it is a business book that doesn’t deny the importance of an entire human experience in our work lives.

You also note that today we’re in a new kind of revolution - which is very different from something like the industrial revolution.

“And it's also about things like being able to create a forum where people can bring their whole selves to work and when we can't do that, it becomes a limiter to our ability to flourish as people. So I think the key point is the old ways served a purpose but we're now in this interesting part of history where we're in another revolution, and  we keep talking about all these industrial revolutions - we're at I think number four right no -  but I really think there's a fifth and it's a revolution of meaning for people.”

Talk about how you replace hierarchy with clarity.

“If we think about distributed clarity, that's the thing that replaces hierarchy. Because I can trust people to go do what they need to do -  to be creative, to improvise,  to come up with solutions that I, as a leader, could not even imagine because I'm not close enough to the problem.
I have to guard rails which in essence is shared clarity in the organization.”