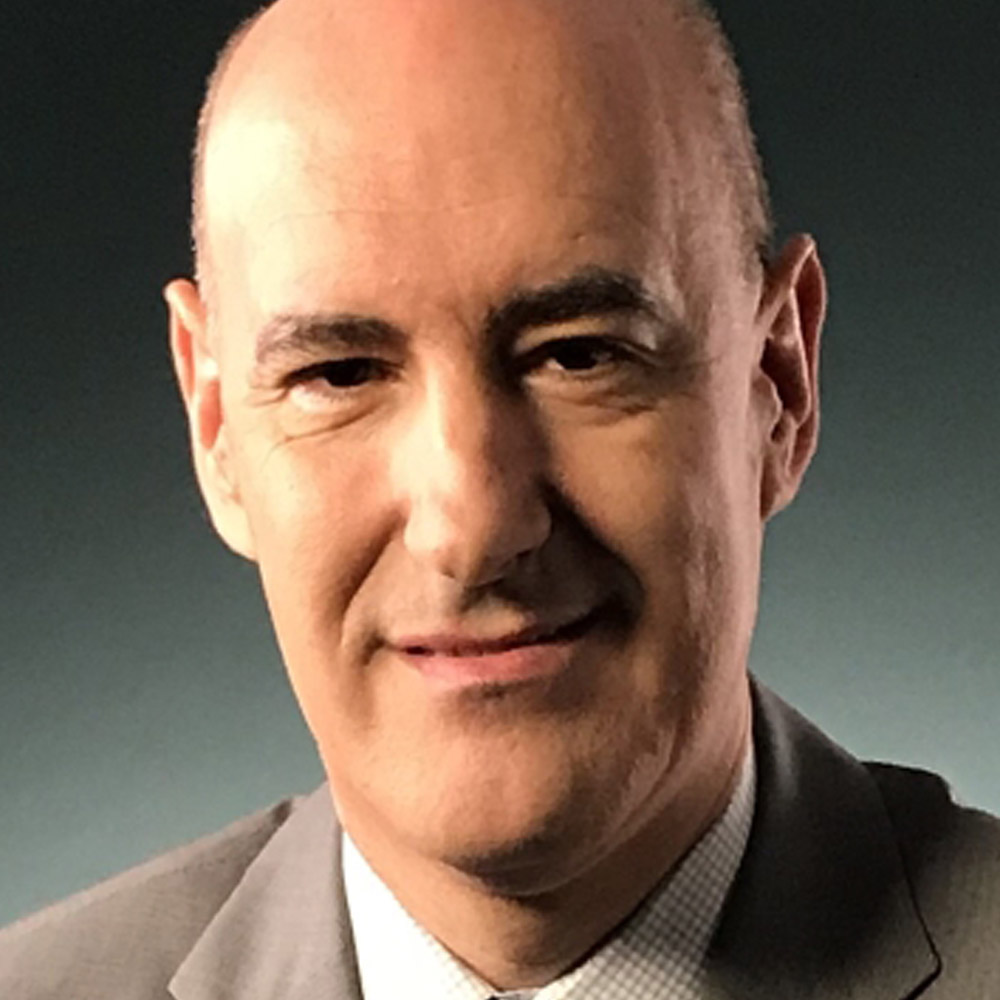 Kelly talks to Wharton School management professor Mauro Guillén about his new book,  2030: How Today’s Biggest Trends Will Collide And Reshape The Future Of Everything.

You start the book by saying the world as we know it is over - and this is a book that was mostly written before the pandemic of COVID-19.

“Look, I've been crunching numbers for the last seven years I've been considering all sorts of information and I have concluded that the world is coming to an end. Now, of course, I add very quickly the world as we know it today. And I think that that is completely consistent with what's going on with this pandemic, Kelly, in the sense that whatever world we were in before this pandemic - that world is gone. We cannot go back through the normality or the reality before this pandemic. We're going to find ourselves in a new reality, maybe a new normal, perhaps, but there's no going back. But that's, I think, something that is true of every major transformation, not just a pandemic.”

So the problem is that we’ve learned how the world works through these categories and models that make it hard for us to see when things have changed.

“Absolutely. So we learn a way of understanding what's going on in the world, and going back to your question at the beginning, I think, in the midst of all of these changes, even before the pandemic, we needed to unlearn some of those categories. We needed to take them back. We needed to revisit them and we needed to most likely replace them with something else.”

You firmly debunk the anti-immigration movement in this country right now as not being about competition over jobs.

“We don't have enough doctors or nurses in the United States. Remember, we don't have enough nuclear physicists, we don't have enough computer scientists.That's why companies always rebel against these anti-immigration policies, because they feel that they can't find enough people here and if they can't find enough, then they will invest in Korea or somewhere else in the world where the talent is. So that's why I mentioned it in the book - and it's a very important argument - that there's very little direct competition between immigrants and non-immigrants for jobs at this point in time in the United States.”