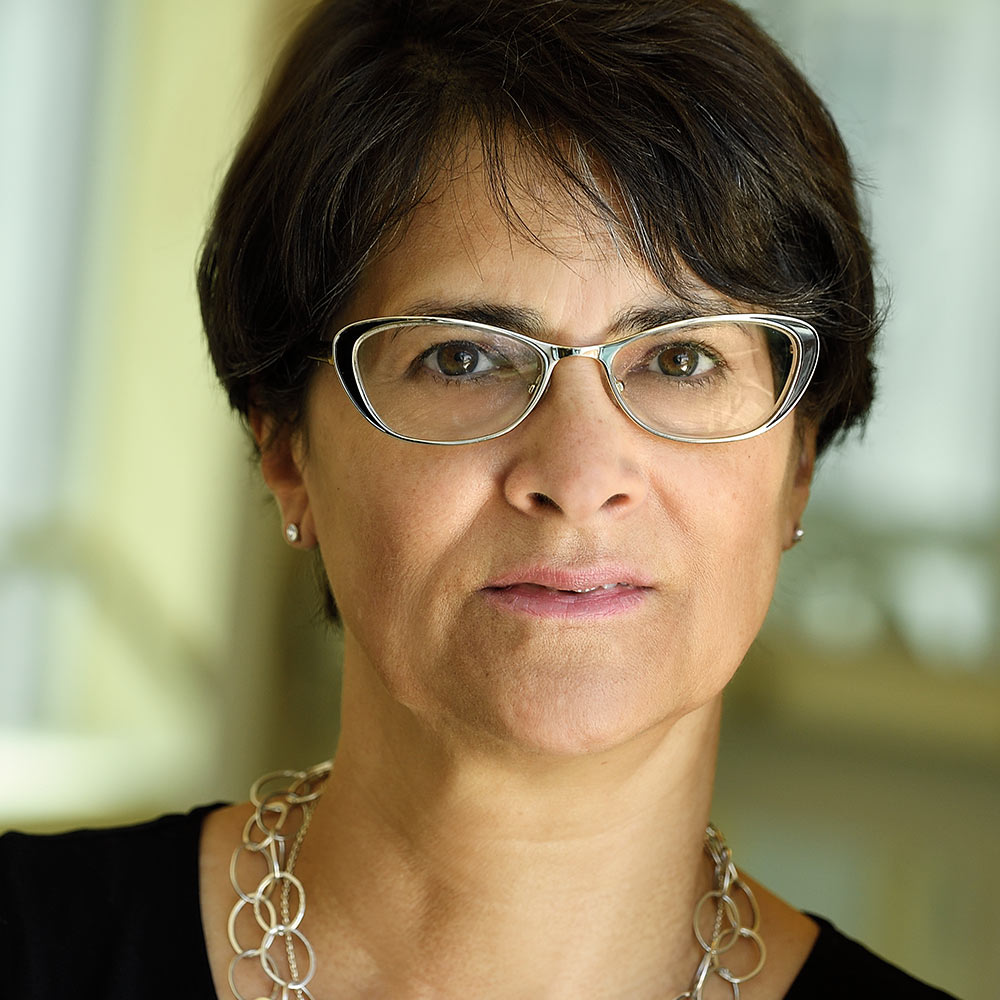 Kelly connects with Johns Hopkins professor Martha Jones to talk about her new book Vanguard: How Black Women Broke Barriers, Won the Vote, and Insisted on Equality for All.

You couldn’t have had any idea as to how fiercely relevant this book would become when you were writing it.

“One of the things I learned in writing this book and the experience of its reception, are the ways in which those of us who write African American history or even early African American history are always talking into the present. And the present is always talking back to us because many of the issues, including the issue of racism, are not finished questions, even as they might be set in the remote past. They're very much live questions. And so, I confess, this isn't the first time I published a book that is far more relevant than I had ever imagined going into it.”

One of the most daunting and traumatic themes in the book is the prevalence of violence directed at black women both historically and even today.

“It's one of the things that I knew before I began this book, but I too was changed as I strung together story after story over more than a century, and began to recognize that beginning as early as the 1850s and coming all the way forward to the modern Civil Rights era over and over again, black women in public life, black women activists, black women suffer more. Nearly everyone has a story about an encounter with violence or an encounter with threat of violence, including sexual violence, and it helps us, I think, to see clearly the politics of violence; the ways in which violence is oftentimes visited on an individual; but it is part of a politics that functions or aims to function to suppress a people.”

“This is another of those keywords that I again did not anticipate. I expected words like freedom, I expected principles like equality, but this reference to humanity came up again and again. And it helped me to understand the full ambition of black women's political thought and the full ambition of their activism, which really never was about power for power's sake - power, you know, to further my interests, which is often the ways in which we think about politics. But black women raise the bar very high to try and set our sights on the good for all of humanity, believing, of course, that by working toward and winning the interest of humanity, their interest will be necessarily served, but not only their interests will be served.”