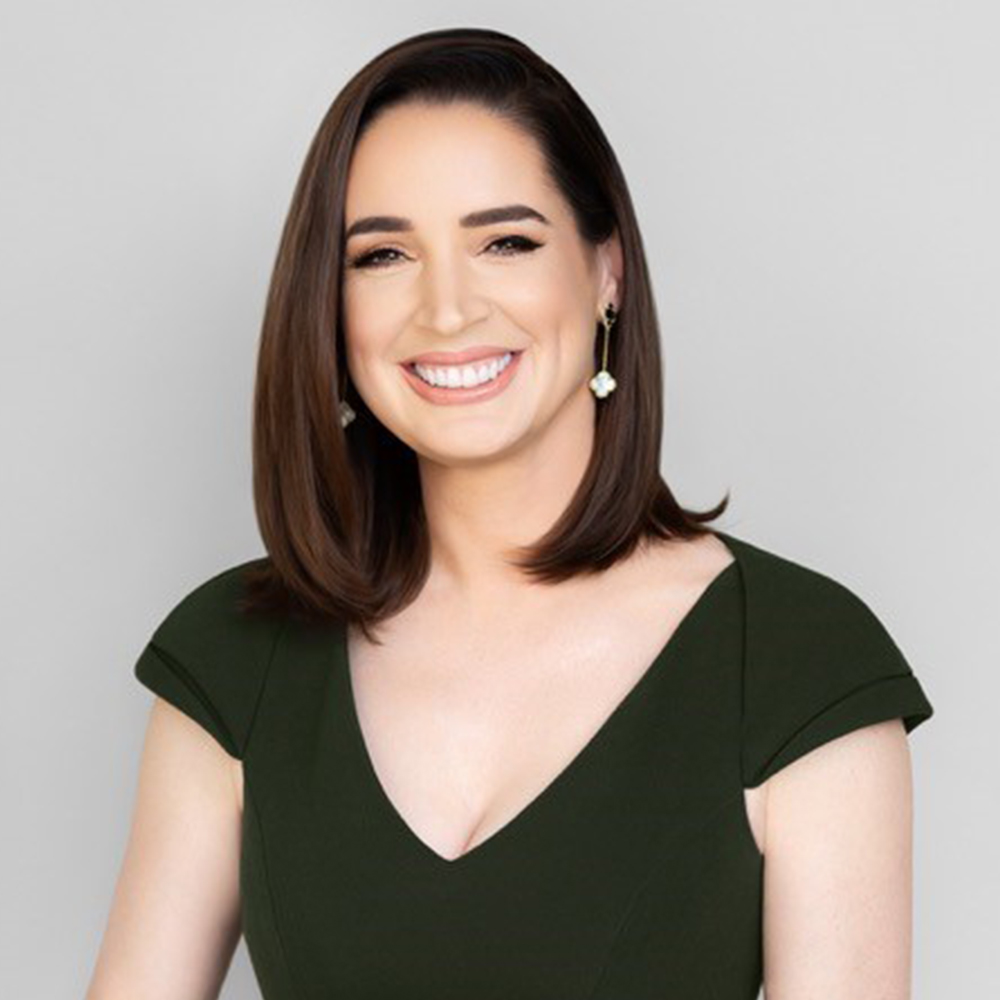 Tech superstar Maëlle Gavet discusses her new book, Trampled By Unicorns: Big Tech's Empathy Problem And How To Fix It.

This book seems to be saying that AI and machine learning and social media aren't immune from human beings inability to communicate well, they are actually informed and programmed by bias and greed and all those other human imperfections. Is that right?

“Yeah, I think you got it. Absolutely right. I think technology in general and Big Tech in particular has been built by a certain set of people who, to a large extent, deeply believe that humans are imperfect and that machines are better. And so, to a large extent, they are trying to replace people. Despite having all these super smart people and so much money and so much innovation, how did we end up in a situation where there's definitely a lot of good, but there's also very, very clearly a lot of bad.”

You also note in the book that a lot of problems are created because so many of these engineers working on these technologies are introverts.

“It does, obviously, create some problems when you want to create a technology that impacts billions of people, because you need to be able to communicate with these people, you need to be able to put yourself in their head. And part of the reason why tech hasn't always been super empathetic is because of this introversion that runs very deep, in my opinion, in the DNA of a lot of these companies.”

Improvisation is very mistake friendly. We own our mistakes because we know they are inevitable. The tech sector… not so much, right?

“It's okay, you're going to screw up. That's fine. Where I have a fundamental problem is, why are you not taking full responsibility for that? I don't hear the word sorry enough. I don't hear the words: ‘we don't know what we're doing, we're figuring it out as we go. And it's hard. And we make so many mistakes and frankly, we're ashamed because we wish we would have figured it out earlier, but we don't know, like we're trying really hard.’ I don't hear these words. And I think it would be
so much better for tech, in particular, and for society, in general, if we could have this authentic conversation around the fact that humanity is trying to reinvent itself through technology and no one knows how it's going to end or where we're it’s going to lead.”