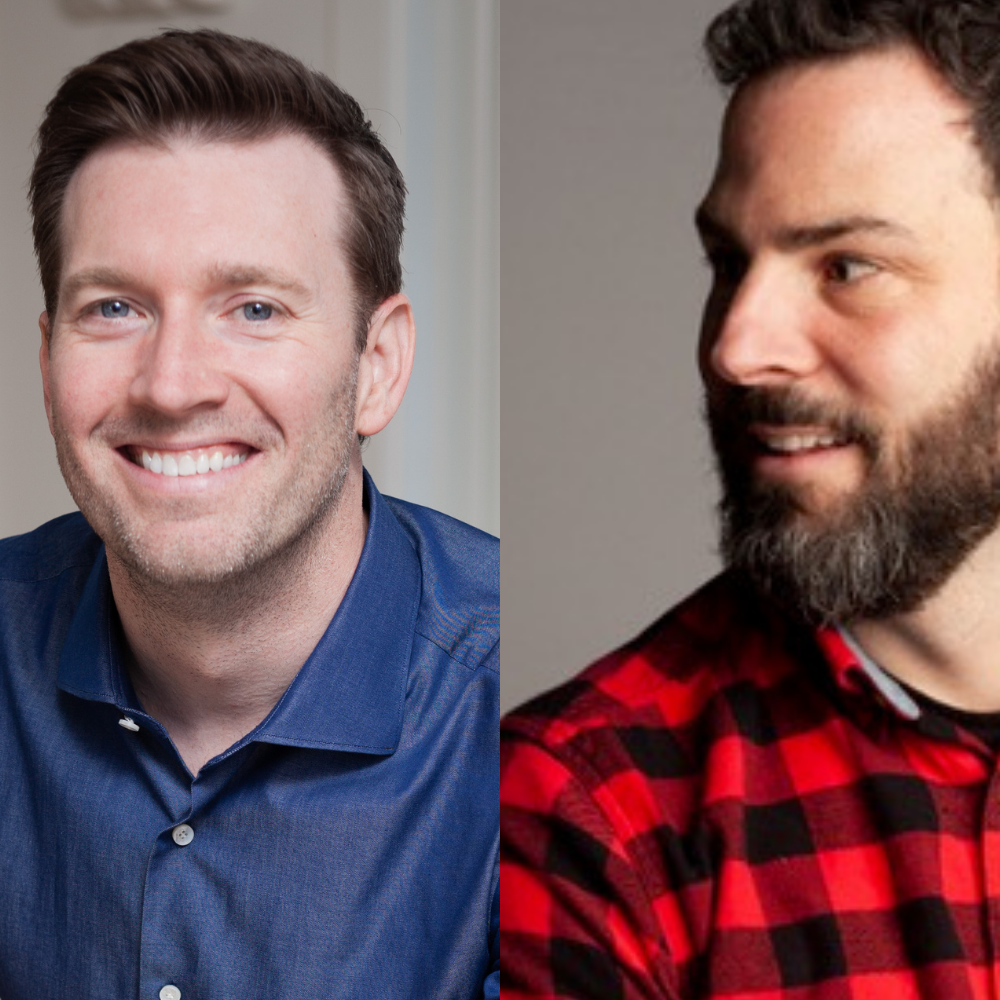 Kelly connects with Loran Nordgren and David Schonthal, two professors at the Kellogg School a Northwestern, to discuss their new book “The Human Element: Overcoming the Resistance that Awaits New Ideas”

You open the book talking about how a bullet works and how most people say it’s because of gunpowder and there’s an analogy there to how new ideas get adopted.

“We have this deep habit of the mind to assume that the way you get ideas off the ground is to apply fuel to them. What people don't consider are the frictions operating against change. In other words, why is it that this simple device, a bullet, is able to achieve such extraordinary power and precision? Because it's aerodynamic and in some sense, what we're trying to do is help people think about how to create more aerodynamic ideas.”

You write about progressive fuel, which amps something up. But there’s also aversive fuel. Tell us about that.‍

“If you've ever been to a hotel booking website or an airline booking website and you get that little reminder that says, only one ticket left at this price, what they're trying to do is trigger loss aversion, the fear of not making the right decision or the fear of not being urgent enough. That is also fuel, but it's not playing up the benefits - it's making you feel about how much you'll regret it if you don't do it in the future. So similar purpose but coming at it from a different angle.”

Since we primarily produce original work at Second City, in reading this book I was seeing how both comedy and improvisation are pretty good vehicles for new ideas. ‍

“Yeah, it’s funny, in preparation for this conversation, I was thinking a little bit about improv and how it mirrors the principles of the book. In the two places that you just identified, Kelly, humor is a way of adding familiarity to an unfamiliar situation and that’s a really interesting device. And then, also as a way of removing some emotional friction like anxiety and trepidation, humor can be a fabulous antidote to both of those things. And even though a Second City performance is an original performance every night, the construct is relatively familiar right? It's going to be a scripted piece, followed by an improvisational sketch piece, followed by a scripted piece - a little like jazz in this respect.”