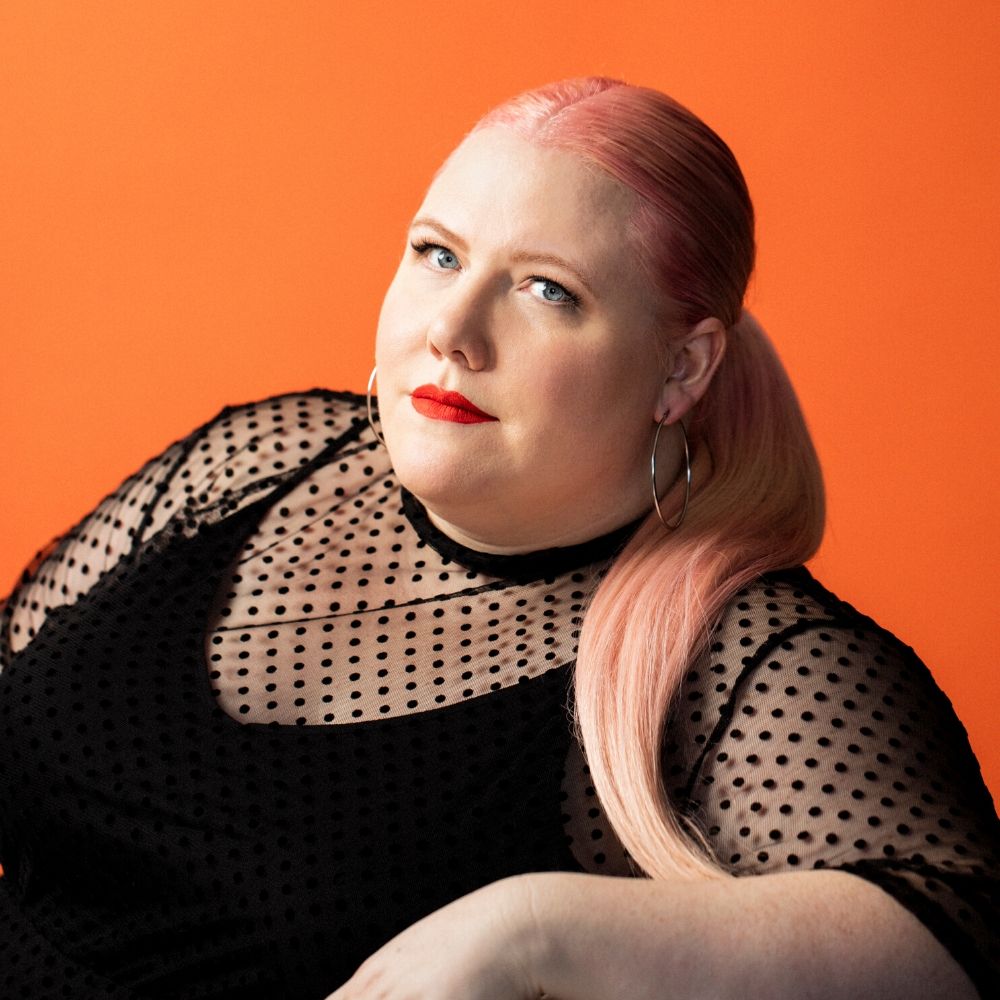 The Witches are Coming

Kelly sits down with Lindy West, the author of "Shrill," to talk about her new book "The Witches Are Coming."

One of my favorite sentences in the book is: “Of course, a man whose only skill is putting his name on shit understands the power of branding.”

"I think he and his administration are a microcosm of this bigger national problem that we are eager to believe fictions about ourselves to our detriment. America has a lot of issues with reckoning with the sort of dark parts of our history, which are very, very dark and also not particularly historic. They are ongoing: the ways that racism is built into this country, the ways that Me Too is showing us the many ways that victims of sexual violence and abuses of power have been silenced and ignored. The fact is, America loves to brag about how we're the land of freedom and equality and the way we got there is not by actually establishing freedom and equality and fighting those fights. It's by just sort of telling ourselves that it's true and refusing to look at the darker realities that we actually need to reckon with if we want to become the country that we claim to be.”

So much of this book is questioning the underlying choices that are made in our culture and our politics.

“You know, we can make choices, we can make choices for our communities. And we've been tricked into feeling like we're powerless and we can't. Or what I think is really insidious is this idea that the purpose of a society is not to take care of people. You know? What is the point? What is the point of having a society if not to care for its constituents? Is the alternative purpose of a society so that a handful of immoral billionaires can amass more wealth? What's in it for the rest of us? Are you kidding? Why are we choosing that? Why are we just living as though that's true? When we could absolutely take control of our society and make it what we want it to be.”

You have some powerful insights about comedians - talented comedians - who think any challenge to their material is an attack on the art itself.

“There's always this spin on it like feminists trying to destroy comedy. And I'm like, no feminists are trying to enjoy comedy without being smacked in the face by relentless degradation and alienation. You know, it's like when we're having these discussions, critiquing various art forms, it's about not alienating a huge swath of your audience. It's about people wanting to participate in your art form and be there and support you and give you their attention and time and money. I don't want to hate Ricky Gervais. I still re-watch Extras and The Office, even now. And Ricky Gervais has personally made fun of me on Twitter for being a fat, moral scold. So, you know, you're welcome, sir. You're welcome, for all my dollars.”