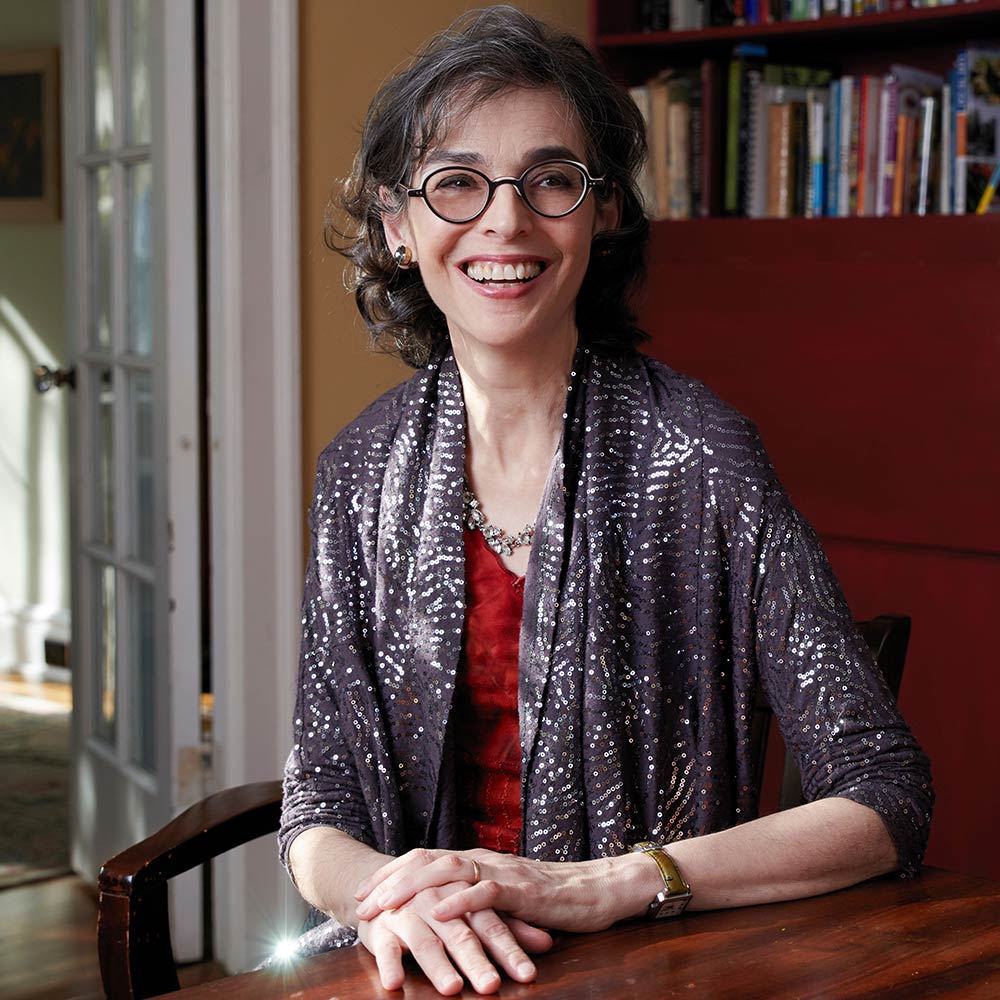 Kelly speaks to journalist and co-founder of Let Grow, Lenore Skenazy about helicopter parenting and the myths that make our children less resilient than they need to be.

Your work is about trying to get parents to understand that there is a moral panic that has developed in this country around the safety of our children.

“Crime was going up in the 60s, 70s, and 80s. It peaked around 1993 and it's been coming down ever since. I don't have the statistics for this year and I know things are all fluid because of COVID, but until this year, crime was back at the rate of - depending on which statistics you are looking at  - 1963 or  1967. So if you were growing up anytime between then and now, your children today are safer than when you were growing up, and nobody believes that. So why do I keep saying it? For the same reason as you: I have a statistic; I will state it, and everyone will ignore it and go back to panic.”

Some of our younger listeners might not know that when we were growing up, our milk cartons perpetuated these same myths.

“The National Center for Missing exploited children started putting pictures of children on milk cartons. Like, ’have you seen me?’ and it's like, ‘Yes, I see you every morning ; you're there in front of my breakfast.’ And what they neglected to mention, with all these adorable children, was that the vast majority were either runaways or taken in a custody dispute. And we were left to assume that they were all plucked off their bikes or taken by some strange deranged killer as they were walking to school. And that was not the case.”

You also note the importance of play and how our fears as parents get in the way of letting our kids be free to play.

“Dr. Peter Gray wrote a book called “Free to Learn” about how kids learn when they're playing and when they're curious and it's really hard to get information into them when they're not interested, which is often the case in a classroom. His theory is that the reason we keep thinking that parents have so much influence on their kids is because parents write the books. It's not the buddy down the street who's writing the book. It's not the older brother who's tormenting the kid who's writing the book. Right? It's just us parents writing books for more of us parents. The pressure it puts on parents if you think that you can control everything is intense and you cannot control a whole lot of things.”