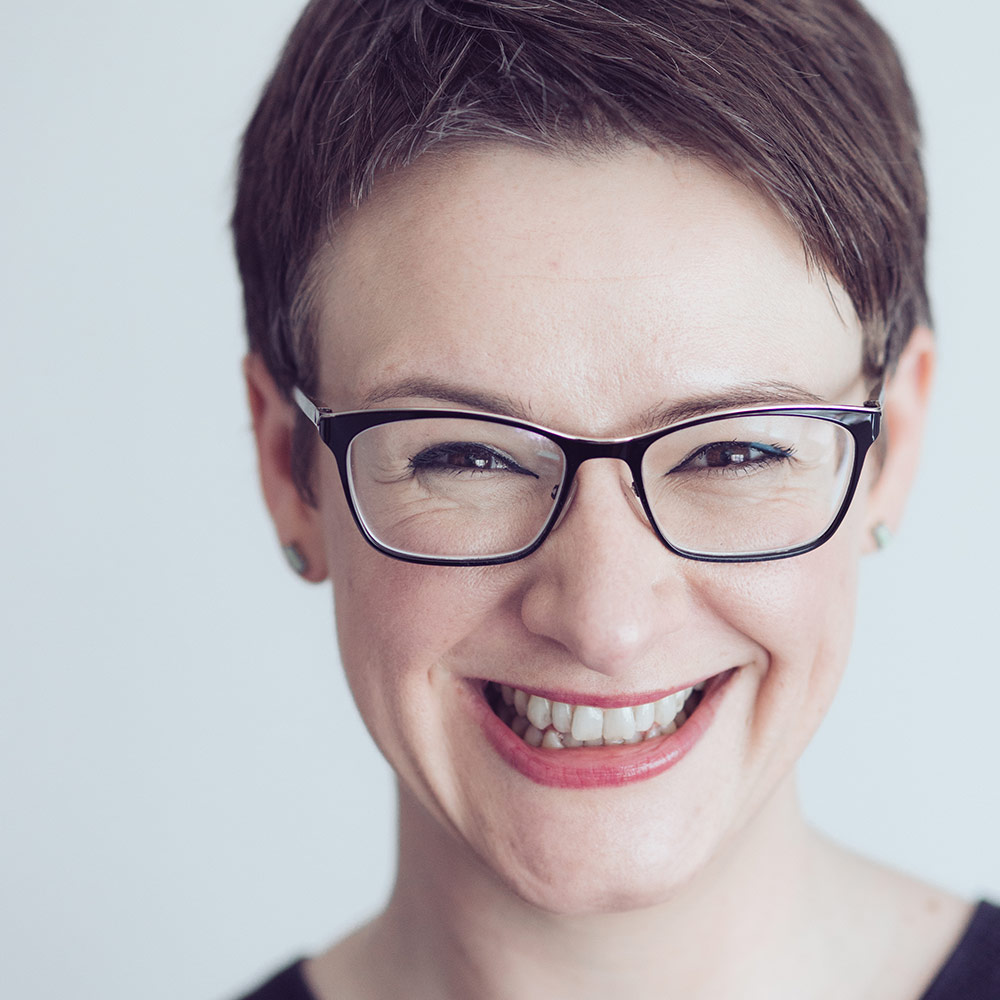 Kelly speaks to bestselling author Katherine May about her new book "Wintering: The Power of Rest and Retreat in Difficult Times."

I think that it’s safe to say that you have no idea that when you were writing this book about the times in one’s life when everything falls through the cracks, that it would become so fiercely relevant.

“Yeah. And in fact, the UK edition came out in March about a week before we got locked down for the first time. And it was so bizarre because on one hand, I was really worried about my book and whether anyone would actually be able to buy it. Even Amazon shut down for us for a while there. But also it was actually really wonderful because suddenly this thing that I talked about that, you know, maybe nobody really wanted to talk about -  that everyone felt a bit weird about talking about -  these times when life falls through the floor. Suddenly, everyone wanted to talk about it because there was no avoiding it. We were all frightened and lonely and miserable and bored and yeah it was a gift for me and not a gift for everyone else, unfortunately.”

This book not only normalizes sadness and grief, it places those feelings within the life cycle of the world and the arc of the human experience.

“There's loads of different life events that bring it about. You know, it might be physical or mental illness; it might be a divorce;  it might be a bereavement, it might be the loss of your job, but whatever it is that brings it about, there's a common experience to that feeling of too much space opening up in your world and you feel like a marble rattling around in a jar. You know, you feel very isolated, you feel anxious, you feel like you don't know where to turn. Next, I wanted to show the commonality between those bits of human experience and say that they're like a really normal part of the life cycle.”

You write about being diagnosed on the Autism spectrum as an adult and we created an Improv for Autism program at Second City that is really flourishing - even during COVID.

“One of the things that I think it's becoming really clear to us is that we're actually brilliant at improv and we're brilliant at acting because our life trains us to do it. We are so used to jumping into situations and responding to it and doing the  ‘Yes. And.’  And it's the only way we can survive because the world can seem really really baffling to us. And I think that's if it's handled right, we're allowed to have it as a gift. It is such a gift because I think sometimes we understand how to deal with a crisis much better than anybody else. I was talking to somebody about their autistic mother the other day, and she was saying, ‘Look, she's not going to make conversation with you, but if you chopped her arm off, she would sort it out.’”