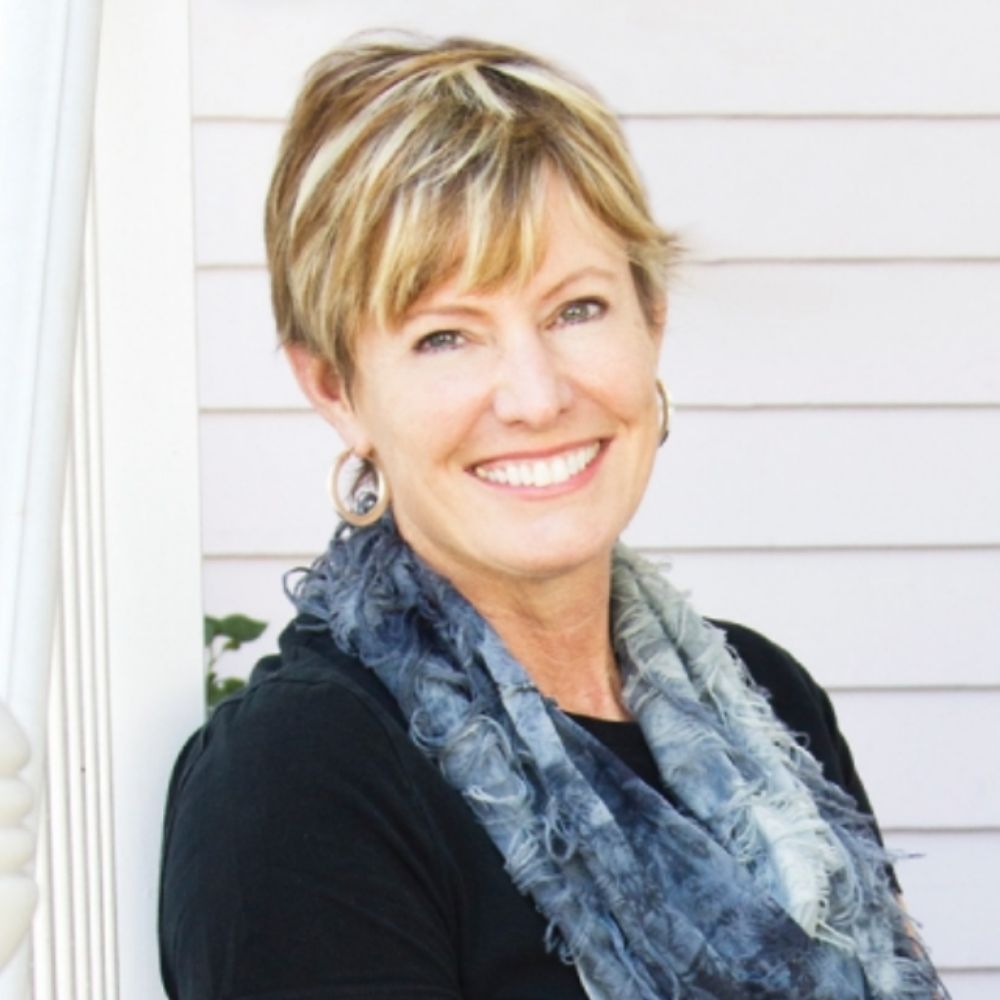 How We Make Stuff Now

Kelly connects with co-founder and CEO of The Grommet, Jules Pieri, on her new book, "How We Make Stuff Now," which unlocks key insights on turning ideas into products to build a successful business.

In your book you say, 'sincere, real-world networking is simply finding people whose expertise you respect and ask them to share a bit of it. It doesn't need to be more complicated.'

“I found in my own life when I was in a big corporation type career, I didn't really need that much, because big companies have the resources at hand for the most part. So I was more on the constant giving side. You know, I didn’t really need much. When I started a company, I actually needed a lot. And you did everything basically, you name it, from paper clips to legal services. All those years of essentially not even thinking about it as networking, but just being helpful, really paid off. People answered the calls, answered the emails."

You talk about intellectual property and the idea that when you're innovating, you really do have to take that risk of sharing your great idea

“It's such a rookie error. I see so many, you know, completely inexperienced entrepreneurs who don't want to share the idea that you would go so far as to have, you know, try to get someone like me to sign a nondisclosure agreement. It’s such a rookie era because the marginal risk of me running off with your idea or anyone wanting to throw their life over for your idea, it's just human nature, not likely. It's hard to be that excited about somebody else's idea. So it's always worth it to take it, to take that risk.”

Improv is testing ideas over and over again in front of a live audience to get to something that works, so we can get to truth or evidence. And that's similar to prototyping your field, right?

“The minute you get into the execution of something refined and possibly expensive, you get very committed to that idea, right? You're just trying to execute one idea. You want to stay in that sort of loose, free form experimentation mode for as far as you can...stay there as long as possible to make sure that you're on the right track before you start incurring real expense or really, you know, investing in the business in any way.”