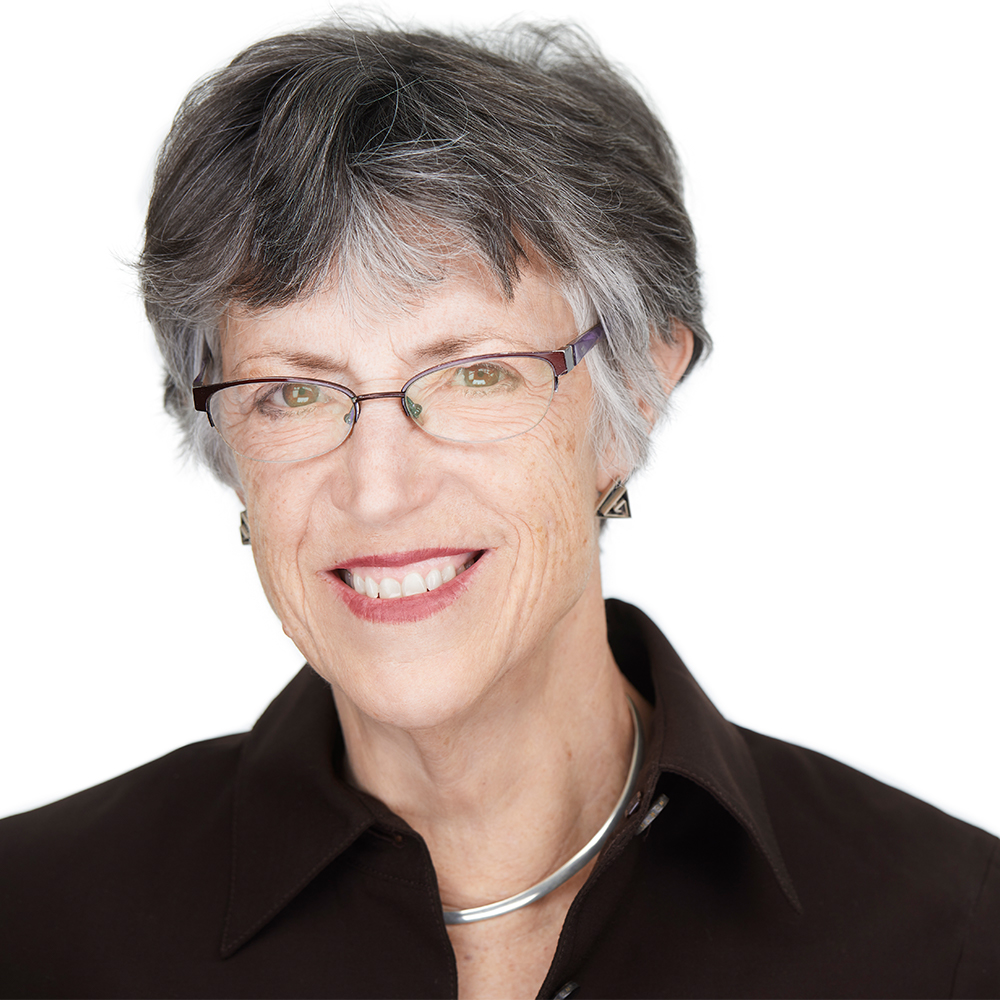 The Six New Rules of Business

Kelly talks to Judy Samuelson of the Aspen Institute to talk about her new book, The Six Rules of Business: Creating Real Value in a Changing World.

There’s a lot of myth-busting in the book and one of the myths is about the inherent goodness or badness of business.

“I'm very clear that one of the myths that I like to break open here is that business is not good or bad; it's not moral, it's not immoral. Business is just a stew of ideas and intentions, but then how they're reinforced by the design of the enterprise and what we hold dear and what we encourage people to do and then that produces good or bad results. So I'm not saying that those bad results couldn’t be assigned back to the enterprise, of course they are. But I also like to think that a different design could have had a different result. And that's important too.”

We had the academic Carl Bergstrom on the podcast, and he quotes this anthropologist who said, “When a measure becomes a target it ceases to be a good measure.”

‍“I've got another one that I'm going to try on you here. His name is Jerry Miller and he teaches, I think, at Stanford. He wrote a book called The Tyranny of Metrics and he says - I have it right here on my wall I pulled it down to read it -  ‘Metrics lose their meaning when used to reward or punish performance, rather than to diagnose and analyze.’ So, yeah, right.”

You also note that the idea that people want to understand the purpose of their jobs and be connected to something greater than a number, isn’t necessarily a new idea.

“You know people talk a lot about the influence of millennials in the workplace, but I think it was true for baby boomers, we just weren't brave enough to talk about it. I didn't have the benefit of social media and the memory that is created through social media, but basically, people want to know how work connects to how they live. They want these worlds to be connected. And so, you know, back to the question of purpose, you don't create an enterprise with a single objective function. It just doesn't work like that, it's too complex. And the best managers, of course, are multitasking all of the time. They're not putting one objective on the wall and making everything be managed to that number.”