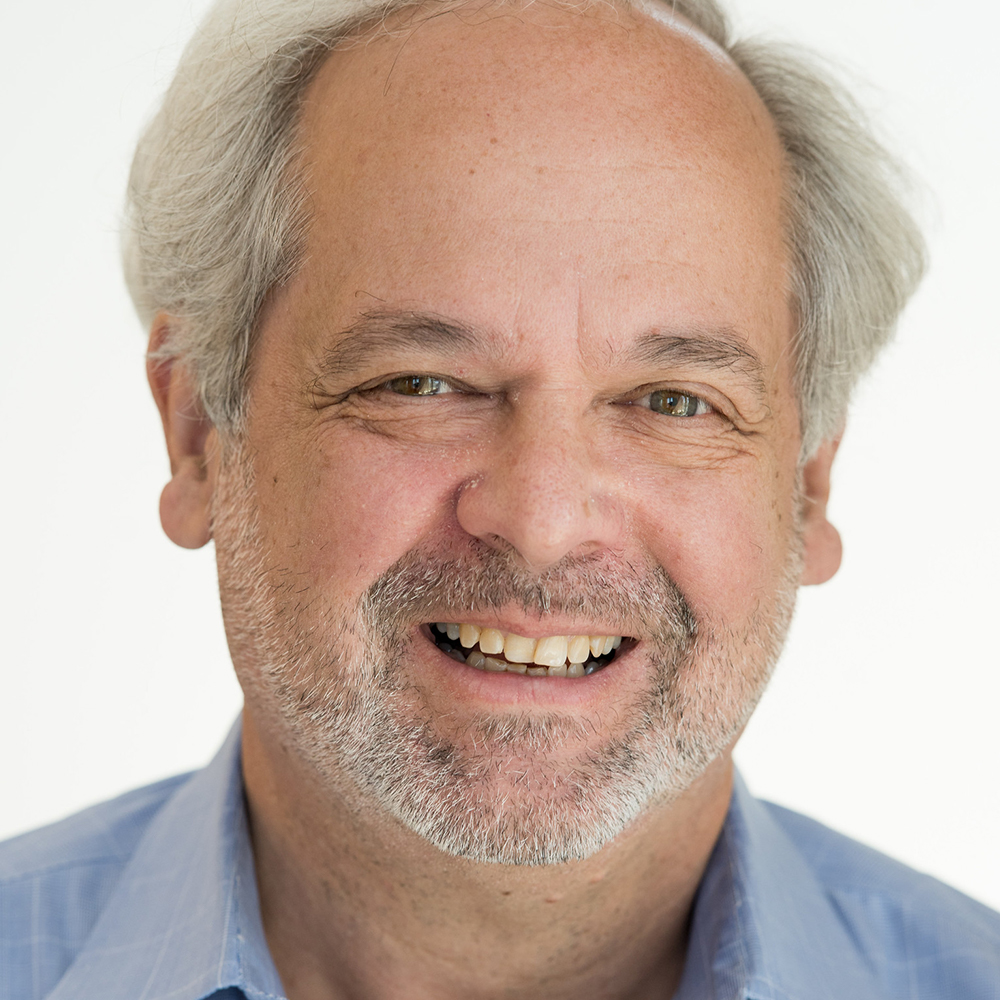 Right/Wrong: How Technology Transforms Our Ethics

Kelly has a provocative conversation with author Juan Enriquez about the ethical dilemmas in technology.

You note in the book that humans crave certainty but that presents a problem in matters of ethics.

“You know we love certainty, and especially moral certainty. We like to think we know right from wrong and the problem exactly is that the rules change. And because we don't like that, because we don't realize that - we often get caught on the wrong side of history in terms of ethics.”

One of the dilemmas you discuss in the book is that these huge tech companies employee way less people than industry leaders in the past.

“And that is exactly one of the ethical dilemmas of our time. Because for the longest period of time, economics was the science of allocating scarcity. And now, all of a sudden, we've got enough calories to make everybody on the planet obese. It's not just an issue of addressing hunger. We've got enough food to make more and more people obese, which is a subtle problem, but that makes it an issue of distribution. So when you have enough food, when you have enough vaccines, when you have enough basic staples of medicine, people are going to ask us in the future, “If you had it, why did you allow so many people to go hungry?”

All this to say, ethics is not about easy answers - it’s about struggling with difference and change.

“A lot of people love to think of ethics as right, wrong, black, white, you know, stand over here, stand over there. The whole point of  this book is not to say, “Look, I've got the right answer.” It's to begin to create some sense of humility and some sense for me to listen to people who have a different opinion than mine. And that's something we do very rarely these days. We write it out in the tweet, we go after somebody or we banish somebody from our tribe. You actually learn a whole lot by understanding where different people are coming from.”