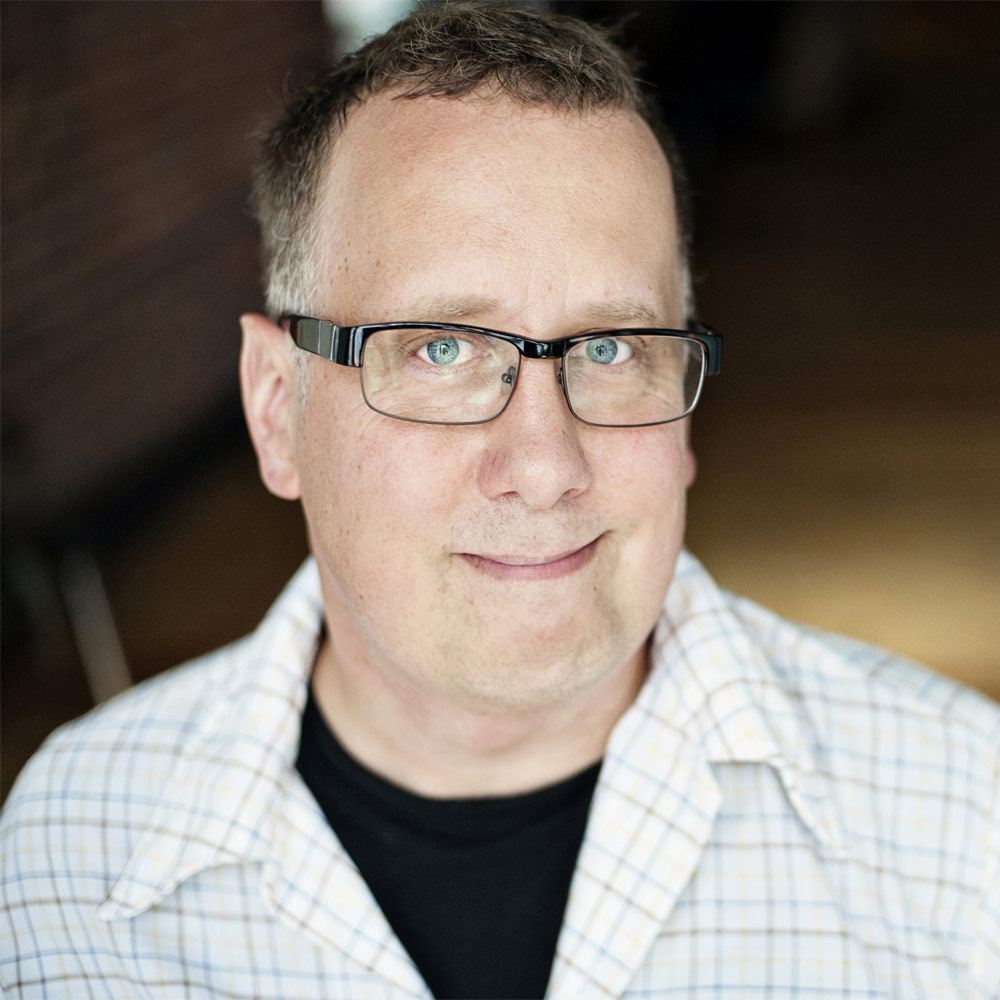 The Hilarious World of Depression

Kelly chats with longtime NPR host John Moe about his new book based on his award winning podcast The Hilarious World of Depression.

So I guess we start by talking about depression and what it actually is, which you write in the book is not an easy or simple thing to communicate.

“Yeah. It's funny. Like it's this thing that has been with me for decades and then has been part of my work for the last several years. And if somebody asked me, ‘well, what is depression?’ I might only be able to say it’s a bad thing; and I've read William Styron, I've read Andrew Goldman, like all these amazing authors, highly skilled authors still can't quite put a tag on it. I mean, I tend to use a lot of metaphors and analogies to kind of illustrate it because it is so invisible. So I'll often portray it as a house, a car, a guy, you know, whatever it is to get a feel for it. But, major depressive disorder is at its heart, an insurance term. It's a way of putting a name on something, so you could get treatment for it and have that treatment covered. People will call it depression. Some people will call it a darkness or, you know, Winston Churchill called it a black dog. It's anything that distorts your mood and interferes with your ability to live a complete life the way you want to.”

This book is also very much about comedy.

“Comedy shines a light on the absurdity that everybody lives with. It's a sort of truth telling. For me, when I was watching Monty Python as a kid, I'm like, what is even going on? It was so different, but at the same time, there was a premise, a setup and a punchline and a laugh and I’m like, ‘Okay, I know the rules of this world that I'm in, so I'm going to be safe and it's going to be okay.’ And I think that's one of the reasons the show has worked and the book has worked in talking to funny people about depression is that those comedians can phrase those truths in a way that they don't have to come up with a medical definition for depression or. They'll say the truth that cuts through the fog and hits you in the heart. And then that laugh that comes from the audience, I always say, it's, it's a laugh of relief. It's like, ‘Oh, I'm not the only one who thinks that.’

You had many failed attempts at therapy but you ended up finding a therapist who you could work with and who helped you.

“I went in there ready to collaborate, you know in an improv sense, I was fully in the scene with my partner. And so I was able to collaborate on this project, I was able to get together with this other person and solve a puzzle together. And that's when it really started to click in and figuring out a lot about my experiences early in life. People will knock therapy saying, ‘Oh, you know, your mother didn't love you enough,’ but also maybe your mother didn't love you, which is a thing. It wasn't really my thing, but it happens. And I realized pretty early that it's not about reliving the past. It's not about rehabbing the past. It's certainly not about blaming everybody. Everybody's a human being. Everybody's doing the best they can with the tools they have at the time they have them. But it's a way of figuring out who you are now and where you go from here.”