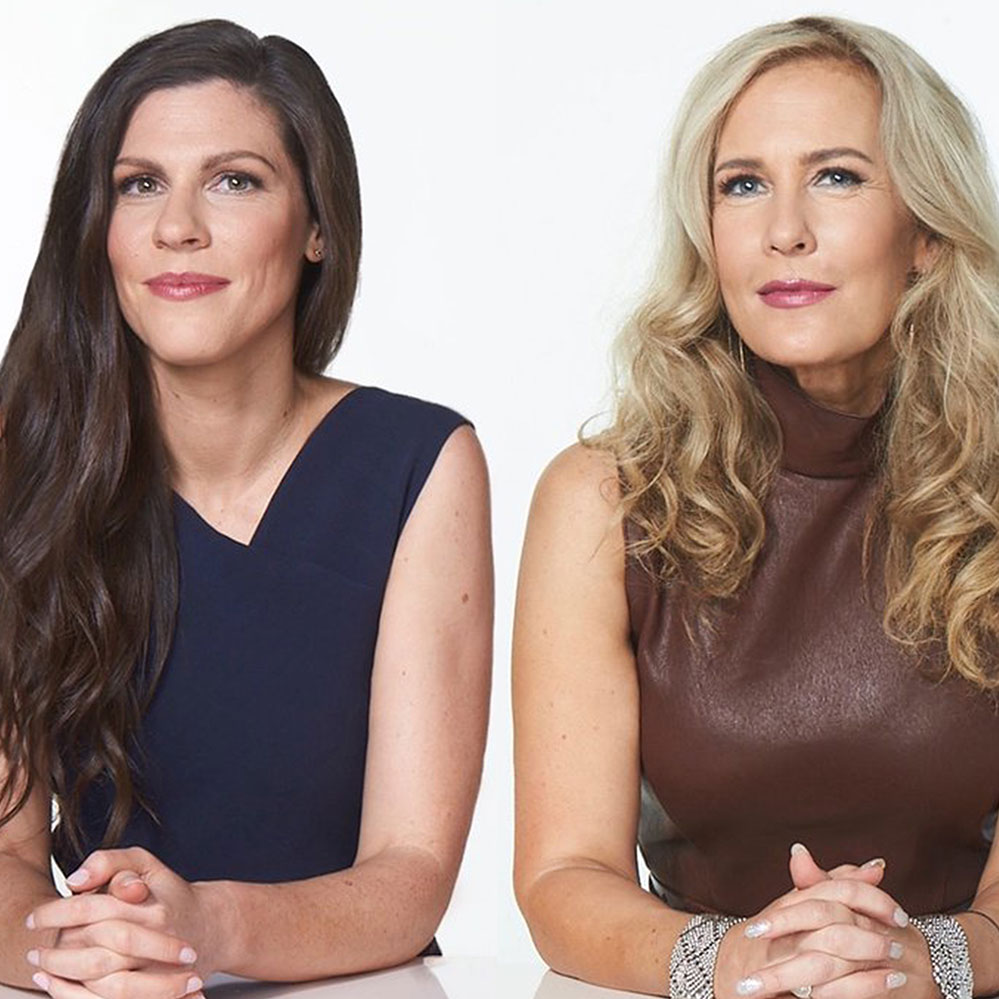 Check out this new TED Talk about the power of humor by our friends at Stanford. Spoiler alert: our brains are wired to find what we choose to look for; practice living on the precipice of a smile.

Stanford's Jennifer Aaker and Naomi Bagdonas are launching their new book Humor, Seriously. It was #1 in the Financial Times recommended reads and featured in Fast Company and Stanford Business Magazine, plus on Good Morning America (where you’ll learn why laughter is like exercising, meditating, and having sex… at the same time!). Order a hardcover today and get a special early ebook FREE: bit.ly/humorspecialgift.

So this is a book that says science backs up the idea that there is a real ROI on the use of humor at work.

“There is such a significant return on investment in humor. You certainly see it firsthand at Second City in the culture that you create there. But businesses often don't know how much humor is appreciated and how important it. We know things like when people use humor at work - and it doesn't even need to be good humor - people are 23% more respected and seen as more competent and confident. So if you want to be respected, you need to listen to this research. Furthermore, employees rate their bosses higher if they have a sense of humor. The report shows that people are 15% more satisfied and engaged in their jobs and they rated their bosses as 27% more motivating and admired if they had a good sense of humor.”

And this isn’t just a psychological thing, right?

“What we also find - and you know this better than anyone -is that it is much more physiological than it is just sort of psychological. When you laugh together with someone, there's a healthy dose of a cocktail of very productive hormones that are released like endorphins and oxytocin and dopamine. So when that happens, people become more open, more trusting, etc. So I think there's multiple mechanisms that work around the use of humor.”

You cite some really troubling research about how we lose our sense of humor when we go to work.

“So this is horrifying research. A Gallup poll asked a really simple question: did you smile or laugh yesterday? So everyone listening can think about their answer to that. The answer is pretty consistently, yes. And then, at age 23,  people fall off a cliff. So they start answering no, and they don't start answering yes again until they hit around 70. So what we know is happening is people go to work and all of a sudden, they are very serious. They have important jobs, and most importantly, they think that they have to act a certain way to be successful. And that way that they think they have to act does not include their sense of humor. And of course, this is totally backwards. But this is what we are finding in the world.”