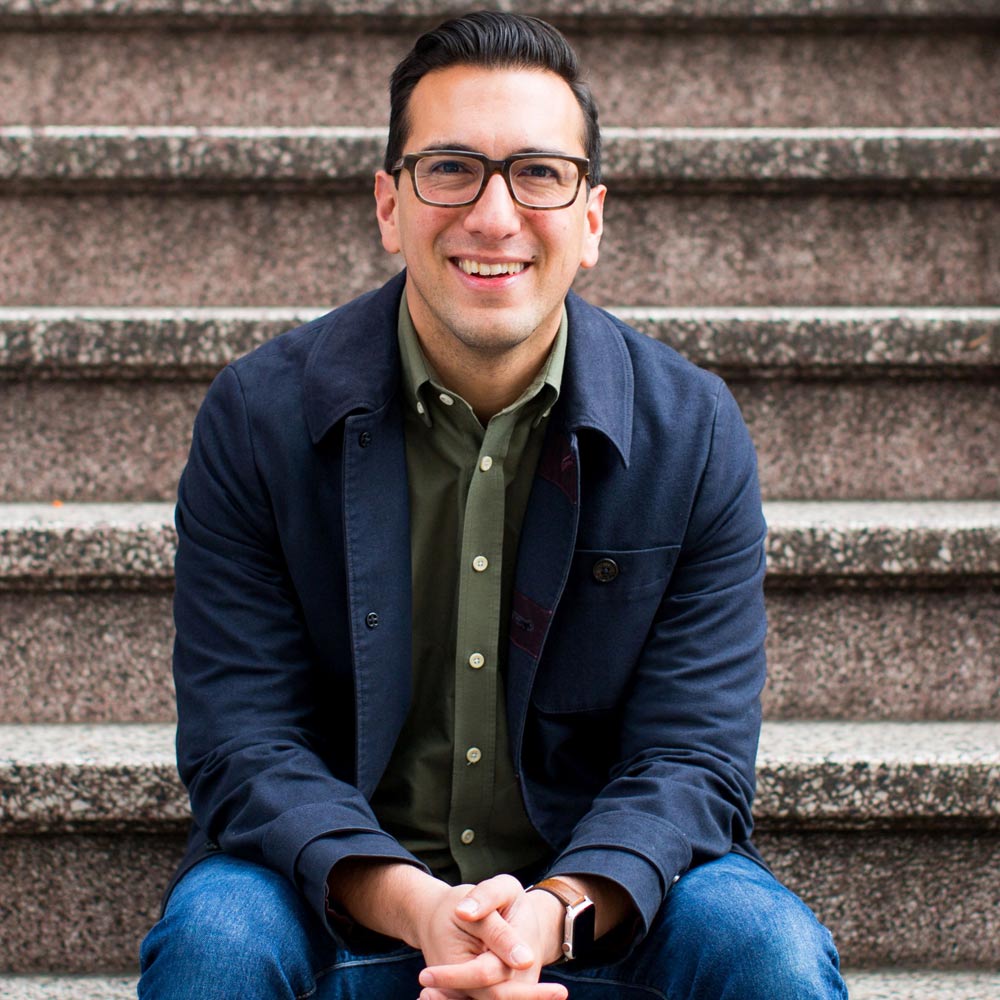 The War for Kindness

Kelly has a fascinating conversation with scholar and author Jamil Zaki about his book The War for Kindness: Building Empathy in a Fractured World.

You write early in the book that the original source for your empathy lay in the contentious divorce of your parents?

“They're totally different. And so they had a long and very contentious divorce that lasted for a big chunk of my childhood. And as an only child, I was sort of the go between for their different worlds. So I spent a lot of my childhood shuttling back and forth between their homes and experiencing a lot of tension about what it's like to try to connect with two people who just have no interest or capability of connecting with each other. There were a lot of times that I really felt like - as many children of divorce feel - like I was stuck in the middle and yet I knew that for all of our sakes, I had to sort of try to connect with both of them. And I did. I really worked very hard at it and eventually learned to tune myself to their different emotional frequencies and stay connected with them, even as their connection to each other fell apart.”

Both of our families have experienced a healthcare crisis with our daughters, and you write in the book about these amazing caregivers and their struggle with burn out.

“There's ample evidence that not only are burnout and secondary trauma quite prevalent among caregivers, these features are on the rise as caregivers experience greater patient loads. And they track not just mental and physical health problems for caregivers, but also their likelihood of leaving their professions. So, tragically, the caregivers who care the most, who connect the most, are also the most likely to leave. And I think that, you know, this is true all the time. But my God, I mean right now, this moment that we're experiencing where we're talking so much about healthcare heroes is an especially important moment to also think about, okay, calling someone a hero is great - and nurses and doctors are heroes in this moment. But we have to remember that they are dealing with an immense amount of trauma and if we don't create an infrastructure to support them, then we're going to suffer probably in the months to come at a huge loss of healthcare workers to burn out and fatigue.”

There is data on how empathic Americans were 30 years ago compared to today.

“In 2011,  psychologists put these data together over time and the news was not great. So the average American in 1979 scored at about a four out of five on this empathy scale; the average American in 2009 scored about a three out of five. To put that in perspective, the average American in 2009 - and at least according to themselves - is less empathic than 75% of Americans just 30 years before. It's a big drop. I often talk about that study and it's so interesting because some people are totally shocked, like you can hear them gasp in the audience. But other people tell me, ‘I didn't need a study to tell me that. I can see this happening.’”

The War for Kindness: Building Empathy in a Fractured World is available in paperback June 2.