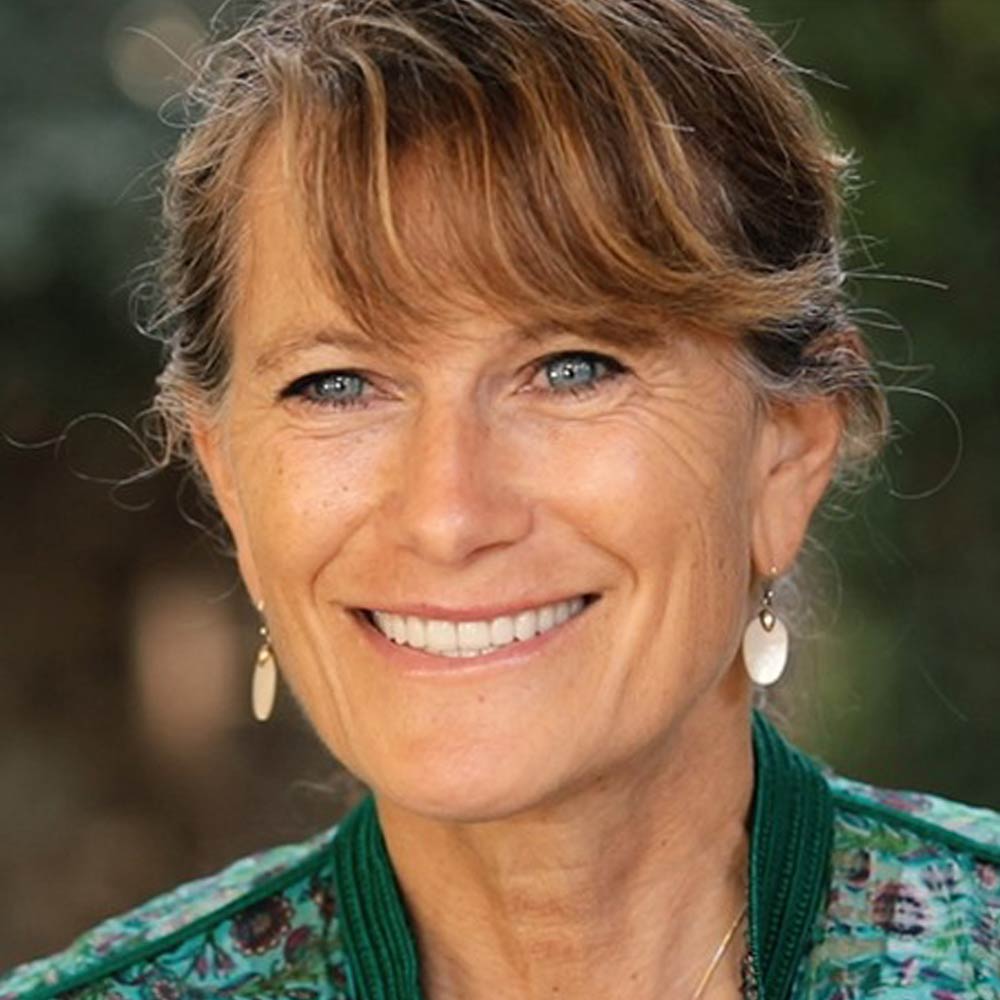 Manifesto for a Moral Revolution

Jacqueline Novogratz, the CEO of Acumen, a global community changing the way the world tackles poverty, talks about her new book: "Manifesto For A Moral Revolution."

‍Your company, Acumen, does micro-financing and you introduced me to a term I didn’t know before: patient capital. Explain what that is.

“Rather than making short term investments and focusing on getting money back as my first and foremost priority, patient capital recognizes that when you are trying to solve a problem of poverty or any intractable problem there is no roadmap otherwise that would be solved. And so those entrepreneurs require long term patient investing so that we could use the discipline that markets asked for, without destroying the entrepreneur along the way and the company. So we make 10 to 15 year equity investments and loans in entrepreneurs that are trying to solve health care, energy, education, agriculture for people making just a couple of dollars a day. We accompany those entrepreneurs with a lot of talent support and with connections and networks and when they give us money back, we reinvest it in other innovations for the poor.”

You talk about a “moral” manifesto which includes a lot of talking across differences.

“In history now and what we're seeing in our leaders and often in ourselves, is people shouting from one corner of the other.  And when I use the word moral it doesn't come from a place of righteousness nor some set of rules prescribed by some higher authority. It is really the courage to navigate between competing belief systems and make principal choices, but gain trust because you do it on behalf of others, not yourself. And it sounds so simple, but it’s so hard to do, which is that when you're confronted with real differences, you should acknowledge a truth or even a partial truth in what the other side says.”

Do you have a yes, and story for us?

“In doing this work - and since you started with capitalism and so many people think we need to throw capitalism overboard - let me do a yes and on capitalism. So, capitalism is full of extraordinary potential and power to enable innovation and prosperity and it is full of deep peril to allow for exclusion and exploitation for those who see the sole purpose of business as profit. This is a very uncomfortable yes and and for those who have no interest in business at all. This is a very uncomfortable yes, and. But if you stand on one side or the other, you negate the potential creative and generative capacity of learning to use the power of markets without being controlled by them.”