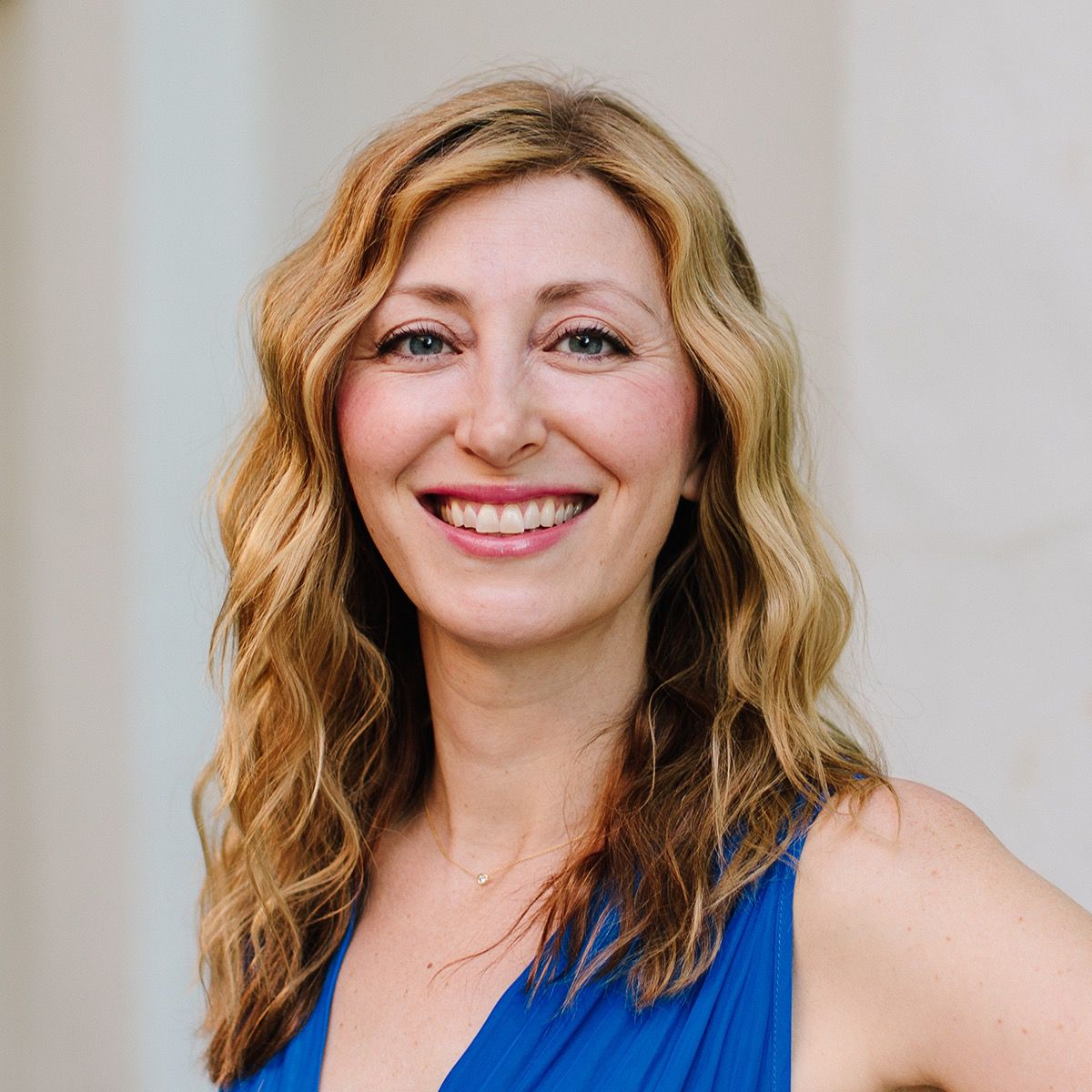 I’m curious to know how this started? Did you have ideas about what may lay at the root of joy before you started studying it?

“Working with design, everything was new. I was new to working with my hands. I was new to the study of color; new to the study of line and form. And so I actually didn't have a lot of preconceived notions about it and my process really was to start with people and start talking to them about the things that brought them joy. And then I was starting to see patterns and noticing that actually there were certain things that seem to cut across cultures, certain things that people just said over and over and over again. And they're things like cherry blossoms or bubbles, balloons, a tree houses. And so for me, this really became a journey that started with our surroundings that brought joy. But once I started to hear about these things from people, then it became a question of trying to understand why do these specific things create a feeling of joy.”

In your research you discovered a cultural bias when it comes to the color of clothing.

“I think a lot of people feel it intuitively, but you know, as we get older we feel like we have to dress for our age, right? And over time that means we really stopped wearing color or we stop wearing bright colors and we wear a lot of black and gray and that's what looks, you know, adult. But if you go back in time to someone like Alfred Loos, you get this theory of colors that says that nations of uneducated people and children typically prefer vivid colors whereas people of refinement avoid them in their dress. And so what he was creating was this equation: to be adult, to be mature, to be sophisticated and really to not be primitive, which I think is, you know, during that period not to be seen as civilized in that primitive was a priority for Europeans at that time - he was saying that we had to avoid color and that really carried forward into the modernist movement which also preferred sort of subdued colors. And so I think over time we have kind of cultural chromophobia in the West that you don't see in a lot of other cultures.”

You also write about play and the joy we get from letting go.

“I think play is interesting because it's one of the only human activities that we do solely for fun. Pretty much anything else that we do there is a sort of secondary purpose to it, some other evolutionary purpose. And I think that's why play has been a bit of an evolutionary puzzle for scientists. They've speculated that it has a role in practicing skills and development. And there is some evidence for that, but it doesn't fully explain why we have play and why we continue to play into adulthood. But we do know that play lets us practice, give and take, it increases our sense of empathy and fairness, it helps us solve difficult problems and one of the theories is that play is a tool for resilience, but it actually helps us try out different solutions so that we can solve some of the biggest challenges that we face.”