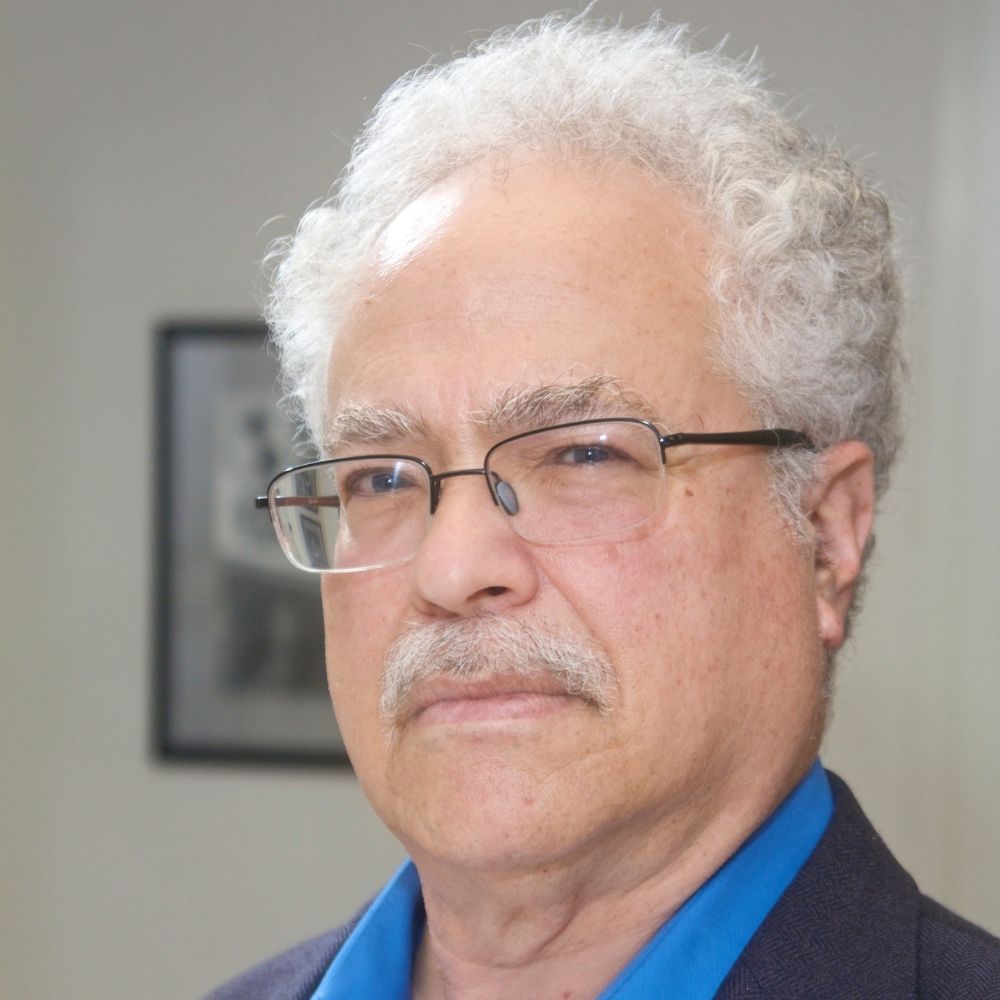 Professor George Lipsitz (Department of Black Studies, University of California Santa Barbara) talks about his new book, co-written with Barbara Tomlinson, called "Insubordinate Spaces: Improvisation and Accompaniment for Social Justice." The book explores the challenges facing people committed to social justice in an era when social institutions have increasingly been reconfigured to conform to the imperatives of a market society.

Let’s start with what is an insubordinate space and what makes that so interesting to you?

“I think that most of the spaces we inhabit we come to prefabricated with certain assumptions already in them. So the jobs we work at, the schools we attend, the media messages that come to us have been well prepared to lead us to the conclusion that they intend to create. We're interested in the things that interrupt that. What soon right? We're not interested in the path people take. We're interested in the path people make. And we think that there's a lot of what we call self activity going on in community groups. We think a lot of the greatest things in life and the greatest things in a decent democratic society come from the improvisations that are made in these spaces that aren't structured in dominance, that don't follow the path of subordination, that basically create the possibility of new things happening, new and unexpected things.”

In the book, you talk about ‘accompaniment’ and the example you use is with the late slain Archbishop Oscar Romero.

“Ramiro said, people need to go on a journey very much like the journey he went on: going to the national reality classes, walking by the side of the peasants, trying to learn from and with them. And he said, accompaniment means it's almost as if we're marching down a road together. It's not a parade because there's not a drum major in front and there's not a band beating out the rhythm by which we march. It's not an organization where somebody orders you to do certain things. It's a loose collection of people walking down their road who keep their eye on each other, who look out for each other.”

I’m often asked what stands in the way of innovation and my reply is often success or expertise.

“It's always going to be harder in the short run. We have winners and losers in the short run. Young people throw out the past. The old people want to hang on to what has worked for them. You know, there are ways of getting stuck. As Malcolm X used to say, thinking you're militant, but really only being dogmatic. And you can become attached, in a kind of vain way, to your way of living in the world and then close yourself off to the things you need to hear and learn from others. And some of this can happen very subtly within organizations with their understandings of expertise.”