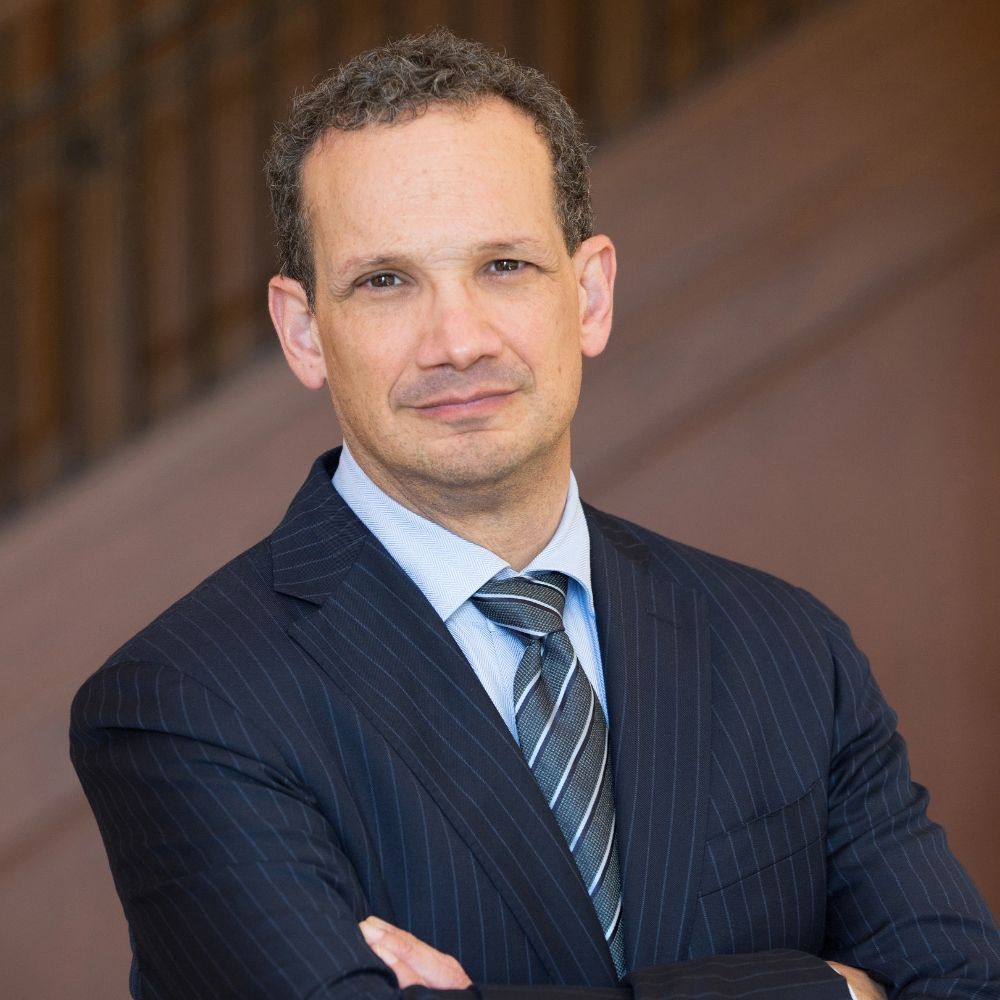 Kelly talks to Gary Pisano about his new book "Creative Construction" that looks at the DNA of sustained innovation.

One of the fascinating aspects of your book is how you have to re-remind us that innovation does not just apply to things we can hold in our hands, but the more common and most vital innovation applies to structures, designs and systems.

“Yeah, that's a great point. I mean it is true. I found in my work, if we think about the word innovation, we all think about product innovation. We think about the device: the new iPad or the iPod. But organizations are designed entities with social systems. And we've been inventing and innovating organizations for a couple of thousand years or longer. It's one of the most fascinating parts of what humans do in innovation: changing the kind of structures they work in. But it's so easy to forget about it. We go into organizations every day and we actually forget that they are designed entities. They were made up, they were created - everything around you in terms of management practices and structures are there things we invented, but they've been around a while, so we just sort of forget about it.”

A lot of this book is about how scale change makes innovation a bigger challenge - but it doesn’t have to be that way.

“The systems get too complex. The culture gets molded in ways which focus much more on predictability and replicating what you're doing rather than trying something new. And, often, innovative folks don't want to be part of the bigger enterprise. And then it can also become self-fulfilling that as organizations grow, they feel like they can no longer be as innovative as a startup. So, they’re not going to be and that means they don't try, and innovative people leave, and the culture becomes less innovative. It's just a vicious circle. But the book is all about the realization that okay, that is a tendency, absolutely, but it doesn't have to be that way. If scale leads to loss of innovative vigor, it's because of the way the organization is led, the way it's designed and the way it's run, not anything inherent to scale.”

You also point out that when a company has multiple different ideas of what innovation is, they get stymied and you say it beautifully when you say: ‘When everything is important, nothing is important.”

“If you're in sales, innovation means one thing; If your R and D, it means something else;  If you're in operations, that means yet something else; If you're in finance, it means something else - and they're all sort of right in their own definitions. It's not that any of them are wrong, they just have their own ideas about what innovation is. Some folks start going off in different directions in perfectly well-meaning ways. I mean, they're trying to execute what the leaders have asked them to do. But then, there's a lot of frustration about what we are really trying to do here? The efforts don't build on each other and you get into this phenomenon where everything's important and, therefore, nothing is particularly important."