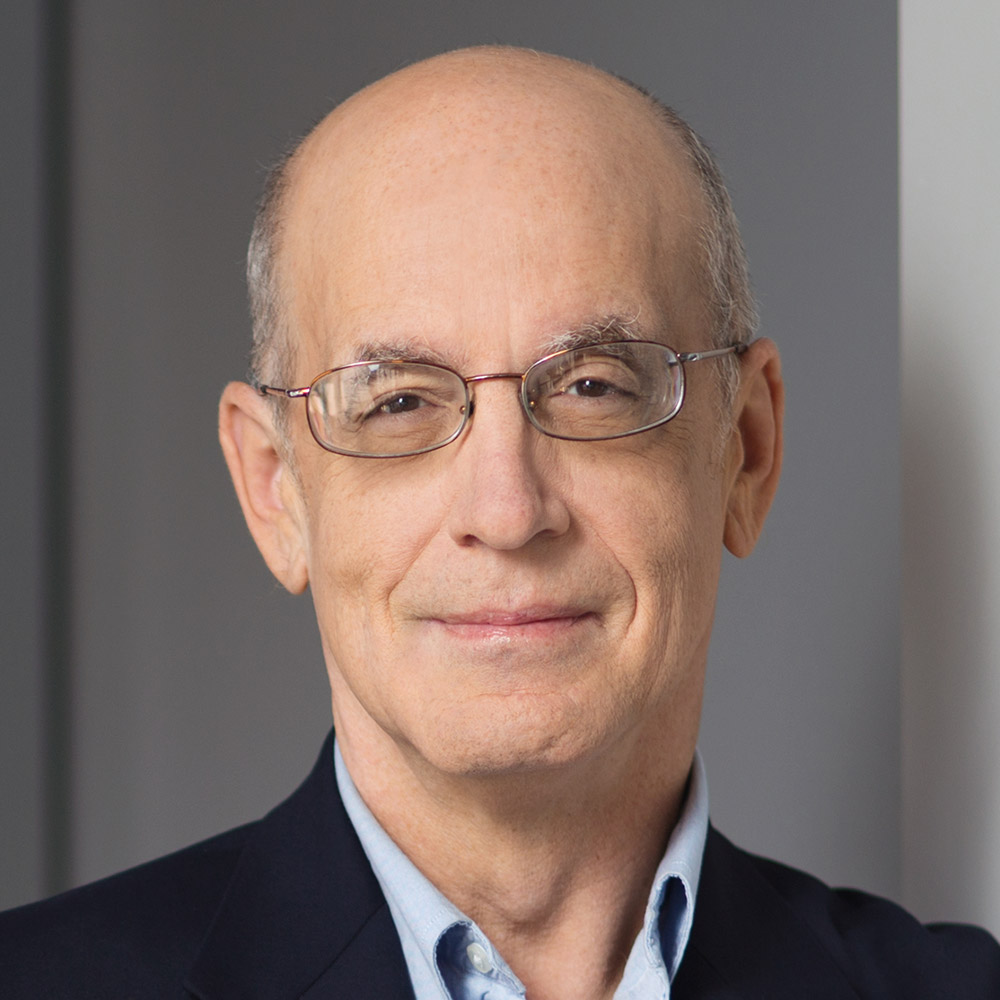 The Next Rules of Work

Kelly looks into the future of work and learning with noted expert Gary Bolles whose new book is called: The Next Rules of Work: The Mindset, Skillset, and Toolset to Lead Your Organization Through Uncertainty.

You note in the book that this change of work rules was always coming, but with COVID it came faster than we expected.

“There's two things that are different and that's the pace and the scale of change. And up until January 2020, I think the pace of acceleration was an exponential change. But it's the scale, it's that the  changes are happening at bigger levels and more people are involved in them. And the things that we used to take for granted in Silicon Valley - that new industries could be disrupted - well, I think the world's kind of gotten that memo.”

You have a fascinating section of the book that looks at the history of work and our obsession with work really comes with the Protestant Work Ethic.

“In the time of Aristotle, if you actually had to work, you were either the lowest class or you were a slave because everybody else got to sit around and think thoughts. Forward to the time of Martin Luther and the reformation, and there's this whole new language that was, essentially, an interpretation of what God wanted for you in life. Up until that point God didn't really want you to have to work if you could avoid it, but then suddenly they changed it and now God wants you to work. And not only does God want you to work but eventually he wants you to work a lot.”

You have a really lovely, simple way to describe what work is, you write: ‘Human work is just three things: our human skills, to perform tasks, to solve problems.’

“I sort of broke it down to remember that those robots and software, they automate tasks - they don't have skills, what we would normally call soft skills, and they're not good at solving problems. What they are good at is performing tasks. We forget the human skills that are needed to solve problems.”