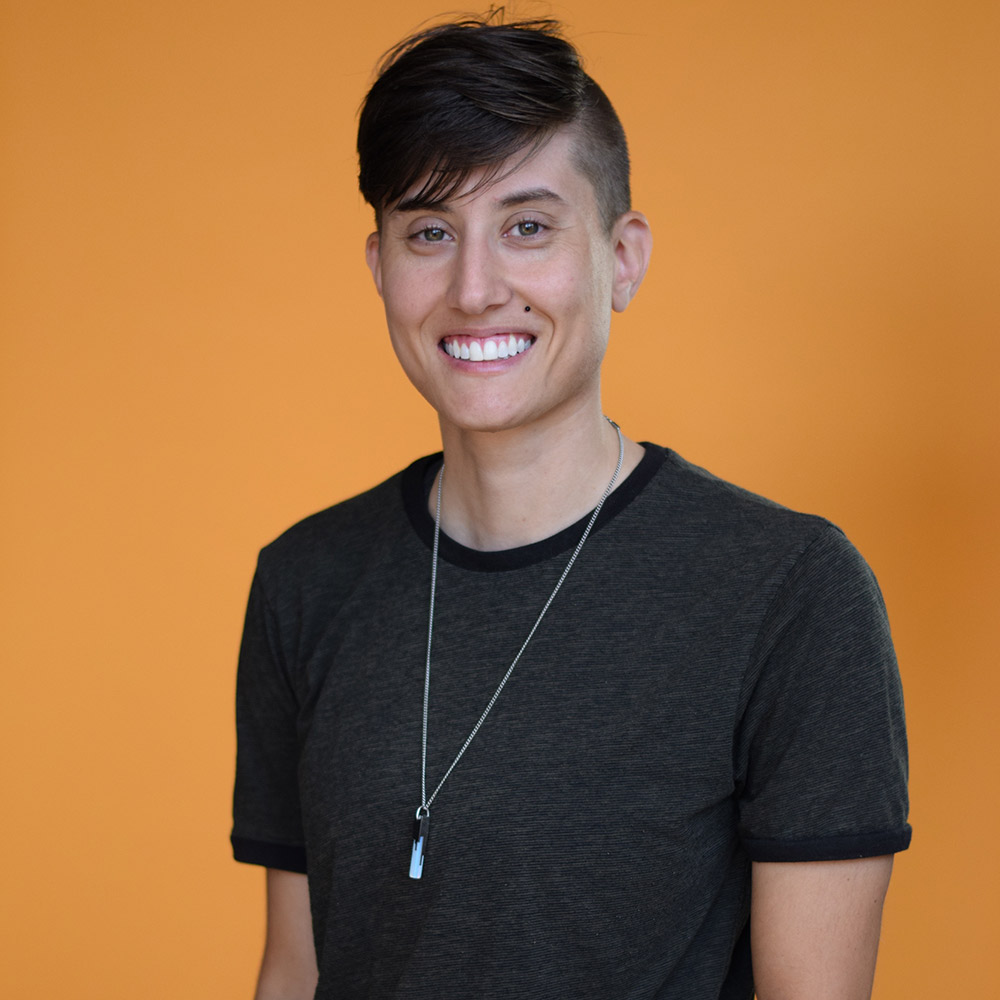 Laziness Does Not Exist

Kelly connects with Dr. Devon Price to discuss their new book "Laziness Does Not Exist," which focuses on the many ways that the term "lazy" is used to oppress our most disadvantaged communities.

So this started out personal for you, but you saw it in your students - that our culture uses the idea of laziness as a way to demand too much from us.

“Clearly these people, myself included, a lot of my students who are working full time jobs while attending full course loads, they feel lazy. They've had it drilled into their head that they are not doing enough, for having any limits at all. And really, the problem is that they are so overextended, that of course they're exhausted. So that's when I started really digging into this fear of laziness and the fact that we really don't let people have any limitations at all in our very workaholic culture.”

You also note in the book that the origins of the word ‘lazy’ imply something far more sinister than most people are aware of.

“Yeah, the idea that, especially for marginalized people, we give them very little room to have any needs or limitations. So when the Puritans came over to the not quite yet United States, they already had an ideology that if you had a really strong drive that meant you were blessed and people who were lazy were people that had already been kind of doomed. And the word lazy came from etymological origins that meant either people were weak or morally corrupt. So those two things have always been embedded in how we use the word lazy: that there's some innate quality that a person's lacking that makes them weak and also that it makes them a lesser person or even an immoral person.”

And this focus on the individual as weak or morally corrupt, really takes our eye off the realities of systemic issues that have been in play for centuries that keep marginalized people down.

“People blame you for any sub-optimal decision you make, so if you have a sip of alcohol to make sleeping on the cold ground bearable, all of a sudden you're to blame for whatever decades of poverty and abuse maybe got you in the position that you're in. And we do this with so many social problems and it's just heartbreaking to see. We're always trying to find an individual failing or an individual act of laziness that tells us that we don't have to worry about the many ways in which that person was failed by systemic and historic inequities.”