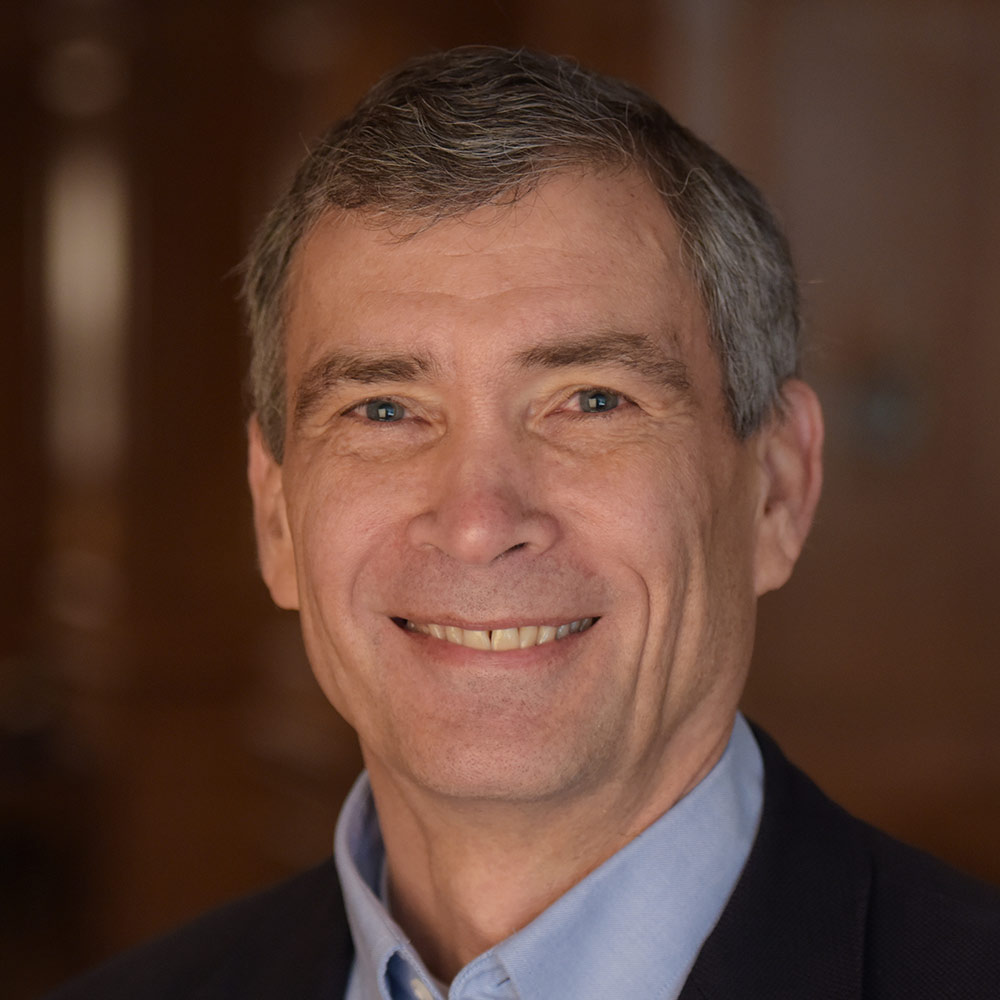 And one thing we share is that there is no magic one person who will save the day.

“Most of us believe that, in order to be a great leader, you have to be a prophet. You have to be able to see into the future. There's something about us that just admires people who can see the future as part of humanity. What agile really does is to say you know, it's a nice theory, it just doesn't work out so well in reality. And so I think the scientific method of hey, I've got an idea - how can I test it? What are the assumptions behind that idea? How could I see if it works? And if it does, I'll do more of it. And then if it doesn't then I'll stop doing it. And to me, that's what I love about comedians, because you get that quick reaction from the audience. And you say, oh, that worked I'm going to do that again. I'm gonna build on that or no, that's not gonna work. I'm going to shift away from it.”

You say in the book, “Agile dies on the vine when it is micromanaged from above” I imagine that happens quite a bit, people set up this whole thing and then just can't help themselves from telling people what to do.

“Yes, you're absolutely right. And I'll tell you the truth. My biggest fear with Agile is that it will turn into a fad. That it sounds so good that management is going to adopt the language, but not the behaviors that are required to make it work. And we're already seeing signs that a lot of Agile is being done wrong. It's the reason we called the book doing AGILE, right, because We're seeing managers that are mis-applying agile, they're using it as a euphemism for layoffs. That's not agile. It's not about layoffs. It's not about commanding and controlling people to do what you want faster than before. It's not about copying some other organization that looks a little bit like you want to look because every organization is a complex system. You never know what's going to happen. When you inject a new practice into that system. So just way too much agile being done wrong and much of my work these days has transitioned from getting people to start doing agile to fixing broken agile and trying to get it back on track before it gets ruined.”