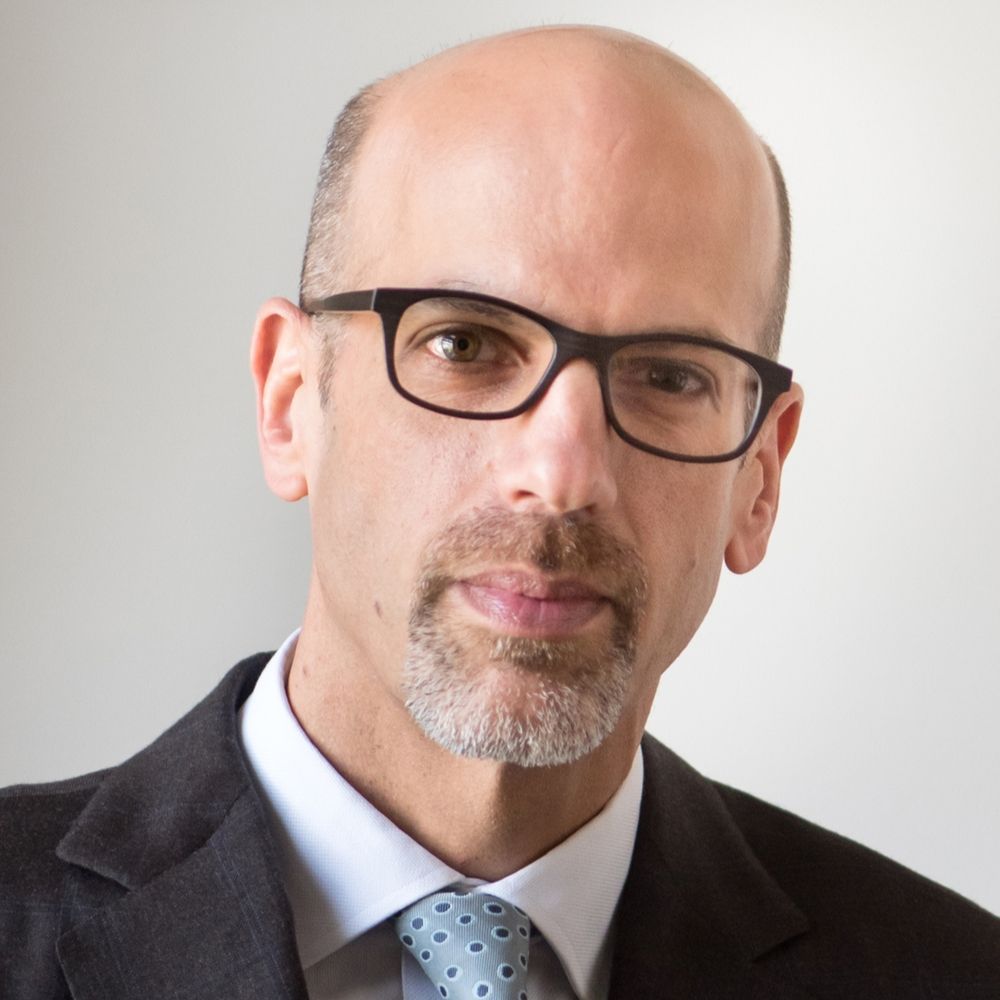 Yale Law professor Daniel Markovits has a fascinating conversation with Kelly about his new book "The Meritocracy Trap: How America's Foundational Myth Feeds Inequality, Dismantles the Middle Class, and Devours the Elite."

At what point did you come to the realization that the growing inequality in this country wasn’t due to less meritocracy, but because of meritocracy itself?

“I long had this sense that there was a lot of inequality and unfairness in the country and that it was getting worse. But I think like many people, I had the thought that the answer was more and better meritocracy. But the rich were getting richer, the middle class was stagnating. And I thought the reason was that elites were sort of cheating or gaming the system to get and stay ahead. And that's a very powerful idea. And if you think that, then the next step is to better police the cheating. We have to make sure that everybody is assessed individually and accurately based on their own accomplishments. And that's powerful. But over time I started to think that maybe while that's the case, the biggest cause of elites getting ahead is that the system itself is rigged and merit and meritocracy is the culprit. And it's the thing that does the rigging.”

One of the changes you note in the book is how hard the elite class now has to work to stay elite, but it wasn’t like that in the past.

“For most of history, what happened is that rich people own things, they own land, they own factories. And the way they got rich and stayed rich is that they mixed what they owned with other people's labor, other people's work and exploited other workers and extracted the gains for themselves. And so they could then do whatever they wanted. And one of the things they did is they engaged in conspicuous displays of unproductive activity, which was socially designed to show that they didn't have to work productively.”

You note that it’s not just that income inequality is growing, it’s that the rich and the rest are essentially occupying different worlds.

“Whereas it used to be that basically people shopped at the same supermarket and watched the same television, now you get Whole Foods for rich people and Big Lots or ShopRite for everybody else. These stores don't sell the same things; they don't sell the same products; they don't sell the same suppliers. And you get these extreme cases like the French Laundry, which is a fancy restaurant in the wine country in California, which has no ingredients in common at all with Taco Bell. And I actually checked with the suppliers of each and even when the French laundry produces foods that seem like they're sort of middle-class foods, they aren't. So one review of the book observed that you can actually get Mac and cheese at the French Laundry. It's an appetizer but it has truffles on it and cost something like $125.00.”