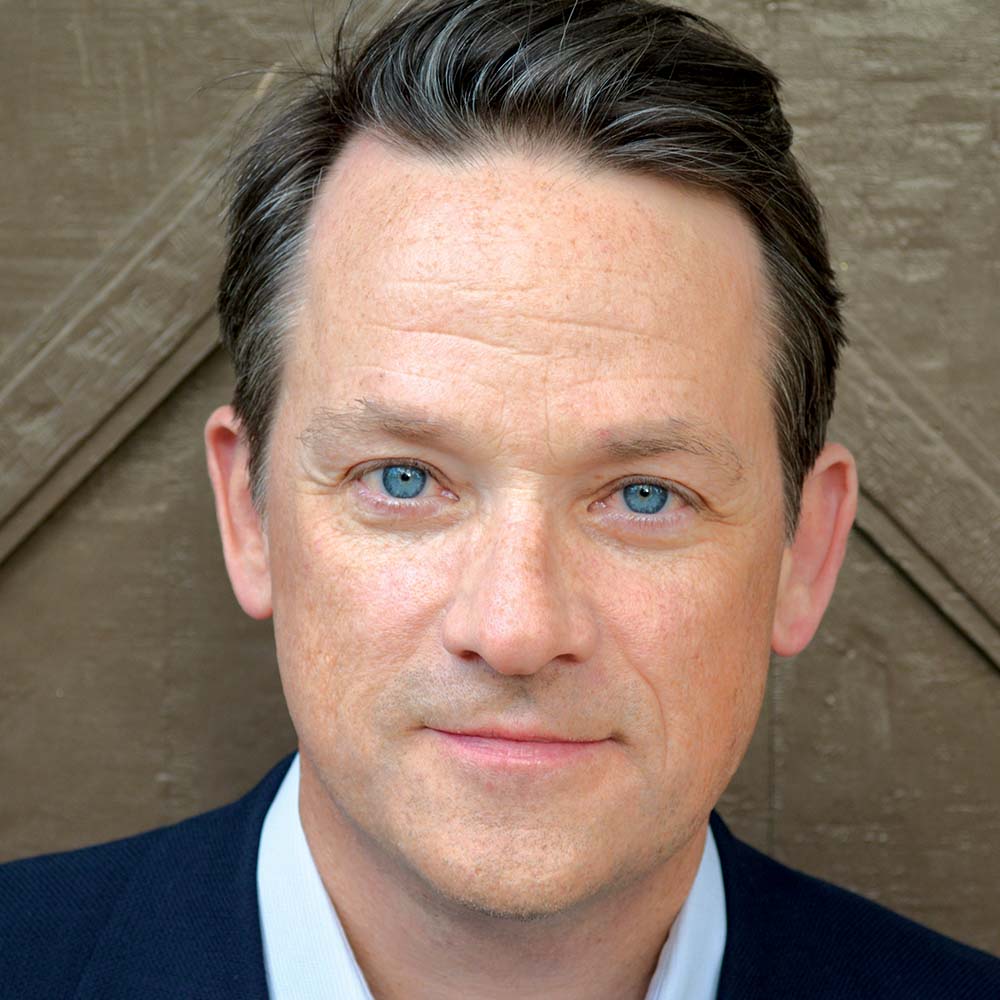 I like how you point out that good cultures are not places without arguments or tension.

“This whole idea of tension as bad thing, I think, is something that good cultures need to overcome. They need to know that good cultures have tension. Sports tension is how athletes explode toward the basket; tension is how you generate force in comedy; tension is how you generate narrative momentum.  And in cultures those tensions aren't bad things they're actually the source of your power. And so, the more you can turn toward tension and get shoulder to shoulder and start fixing stuff together, the stronger your culture will be.”

Talk to us about secret second jobs.

“We live in these worlds of businesses and other organizations, where status has to be protected and we're very risk averse because it might affect our status in the group. These groups that are able to just let that go. I've sometimes heard it described as your secret second job.  In normal organizations that have week cultures, everyone has a secret second job that is about protecting their status and it takes a lot of time, energy and brainpower. And when you have an organization where you don't have to worry about that, where you know your voice matters, where you're curious about other people's voices, where you admit your mistakes, so that you can learn from them.  You don't have that whole other job to do, so you have more time and energy to put into the work that matters.”

Do you know what the ideal cast size is at Second City? It’s six.

“Seriously? Wow. So, this all goes back to a rule that I have in the book called the two-pizza rule, and it was developed originally at Amazon. They were looking at product development teams. You know, you're building a team to do something hard and you think well, we need a lot of brains in this room, we should have twelve people on the team. And what they found is that the ideal number of team members is six. And the reason is that six is the best number is that you will have enough relationships that generate a lot of creativity, but not so many that it's exhausting to have good relationships with that many people. When you're in a team of twenty it's really hard to create.”

For more on Daniel, visit DanielCoyle.com