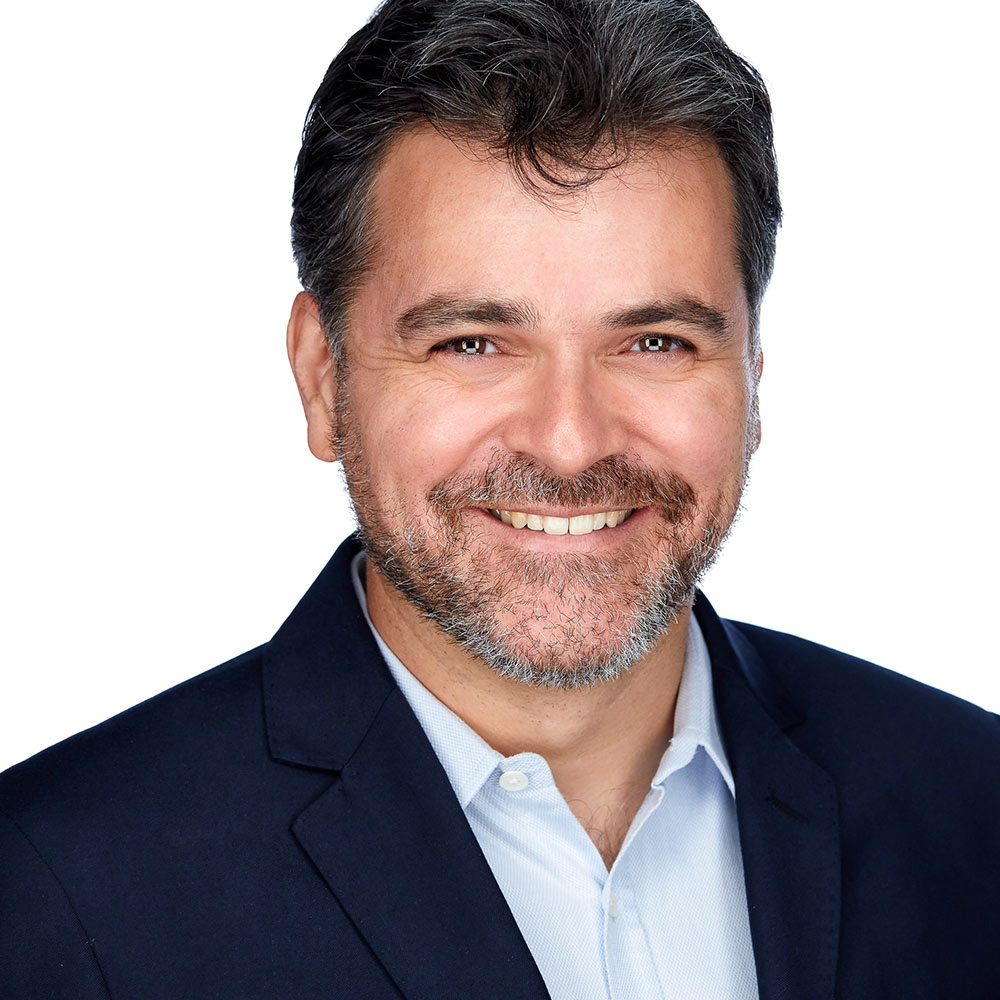 Kelly makes a long-distance connection with professor Cyril Bouquet who teaches in Switzerland at the Institute for Management Development. They discuss his new book Alien Thinking: The Unconventional Path to Breakthrough Ideas.

Your book starts out by noting how our own world view can stand in the way of our ability to be innovative.

‍ “You know, experiences and assumptions that you have on how the world works guides but also limits the way you think about a range of possibilities that exist, so you have to to think like an outsider, like a beginner,  like an alien. But then, obviously, it's not enough to have this orientation, because then we end up in a world where we just tell people you've got to think outside the box, you've got to think differently you're going to be a maverick. But how we do that in practice is where the book is offering a series of habits or strategies that people, not just in business, but any walk of life can actually try to implement to give themselves a chance to free themselves from the logic that dominates everybody else's thinking.”

Another kind of myth busting you expose in the book is the idea that innovation happens quickly.

“That's right and it's amazing when I work with organizations and the pressure that is put on executives to produce right. Even when they are given an innovation mandate, typically these companies give them six months to essentially prove the merit of the ideas. And after six months we expect those ideas once we've proved their merit to be sort of cycled through the next phase of implementation and then organizations are surprised that they don't end up with a lot of great breakthrough thinking and radical innovation. Well, because essentially they conceptualize innovation as a series of spreadsheets when, in fact, we know that true innovation and  radical thinking requires very long time frames.”

I love the story you tell about when Kelloggs was doing research on what nutritional snacks kids would actually eat that they only achieved their insight when they talked to an unusual source.

“You talk to all of those usual suspects and then you realize you’re not getting any insight, I mean you’ve talked to the nutritional teacher, the parents, the kids themselves, but we're trying to develop a healthier diet for the kids and we're not coming up with any novel insight. And then they talked to the school janitors right and they realized the janitors had access to critical information that nobody else had access to. Because the school janitors were there, you know, when the kids were playing during recess and also there at odd hours of the night. And so, in fact, they could see things like in the school recess, what is being traded on the black market, if you will. I mean people are just exchanging items, they are throwing things in the garbage. The janitors know that just because a kid takes something out of the cafeteria, like an apple, it doesn’t mean that they are going to eat it.”