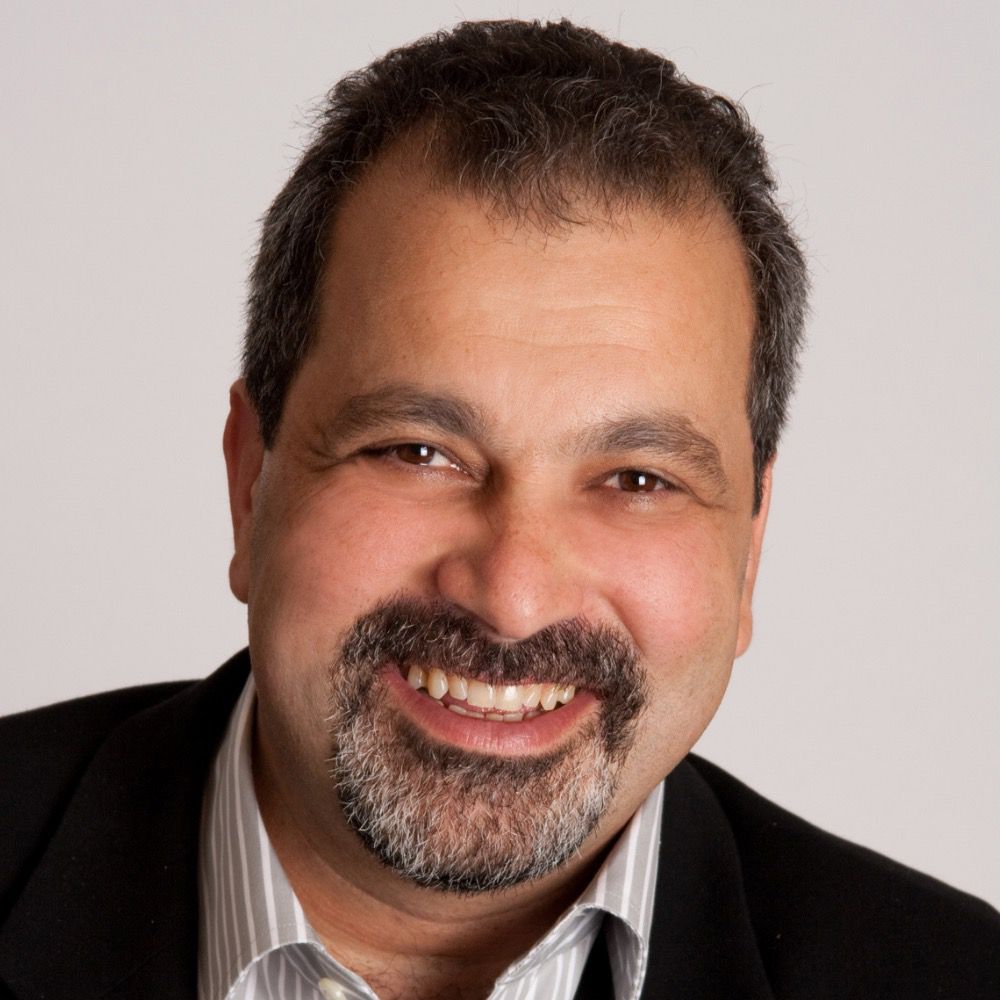 Kelly has a fascinating conversation with South African-born Kellogg executive Clive Sirkin who is something of an iconoclast when it comes to marketing and established business practices.

Your upbringing in South Africa in the Apartheid era gives you a unique view on diversity and inclusion, doesn’t it?

You’ve talked about how we let our own flaws drive us into fear and that creates bad work.

“We're all flawed for sure. I certainly am in many, many ways.  But I think fundamentally if you bring your humanity to work, you’re really likely to be more endearing and able to create an environment that's less repressive and less restrictive and fear driven, right? And you create a better environment where people can be at their best.”

When you talk about banning words like 360 marketing, you’re really talking about disrupting the norm, right?

“I'm lacking in so many levels of sophistication, but I can be maniacal about words. I'm to the point of probably overkill because I think they seek a signal and suggest something.  And part of it is to challenge our thinking. So to create some level of instability because ultimately what I would love our people to do is just to ask  questions: why and who? Most people in the corporate world just go, ‘yes,’ and they do it either because they're in the routine or because they know if they ask the question, bad things will happen or they just want to stay under the radar. But I try to create an environment where people say ‘why?’”