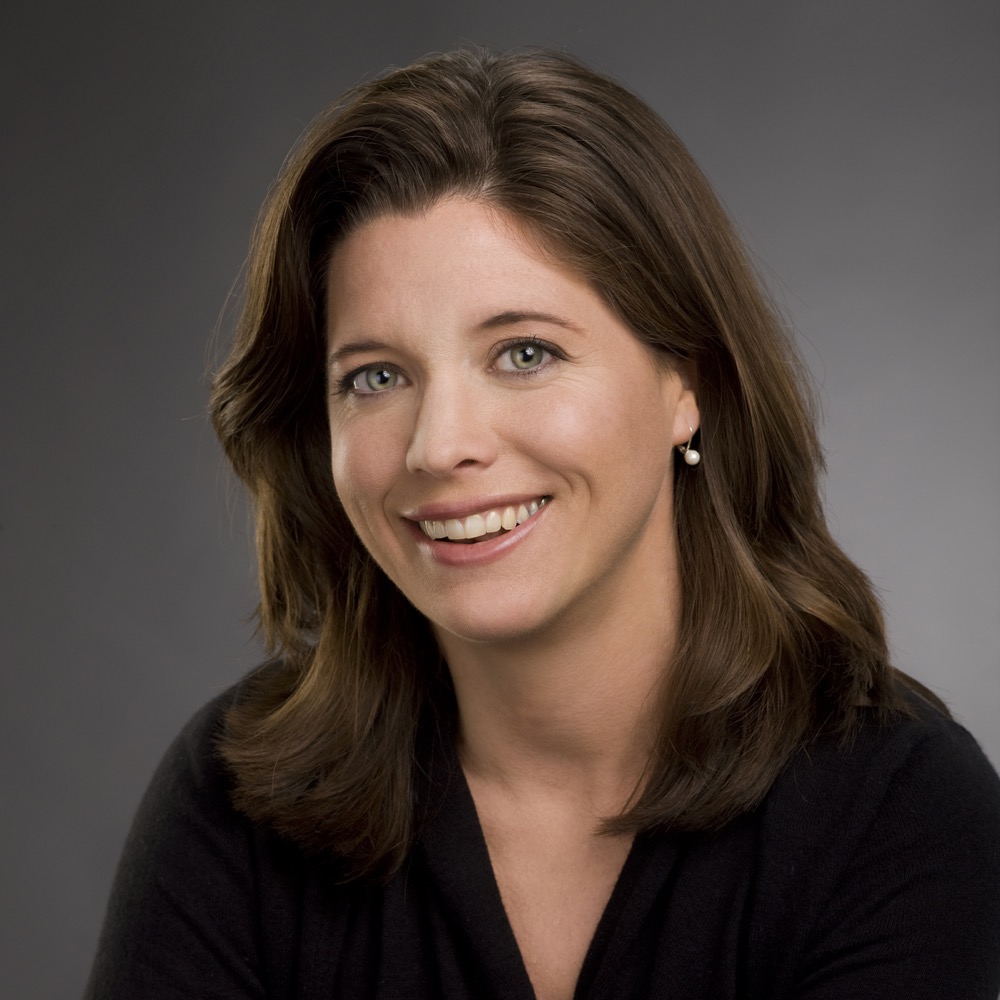 Do you think we have a civility problem in the world today? Yeah, we do to. Kelly talks to Georgetown professor Christine Porath whose new book, “Mastering Civility at Work,” looks at the damage that incivility causes to workplace productivity and the bottom line.Read further for this week’s Rule of Three.

This week we talked to professor and author Christine Porath.

You note that there’s actual scientific evidence that incivility at work is bad for your health.

“ There’s some interesting research out of Harvard Medical School that looked at women that worked for more toxic bosses and what they found is that it was worse for their health. So I think it puts it in perspective. There’s a lot of great stress research that shows that it’s akin to a thousand paper cuts, you know,  you just add it up and sometimes we assume it shouldn’t affect us, but it really eat away at our immune system such that we’re more prone to get cancer or even have a heart attack.”

Costco is an example of a company that actually gets civility in the workplace right.

“Well, I think it stems from the founder, Jim Sinegal, who really set the tone for treating people right, but not only in terms of benefits.  He’s notorious for walking around and talking to people and saying hello. People just want those common courtesies where they feel like they matter, and so I think it really comes down to a lot of the little things: paying attention, listening to people, saying hello, smiling when you greet them, things like that.”

I really enjoyed the story about how when you’re recruiting talent or doing a job interview you should pay attention to how the candidate treats the people at the front desk.