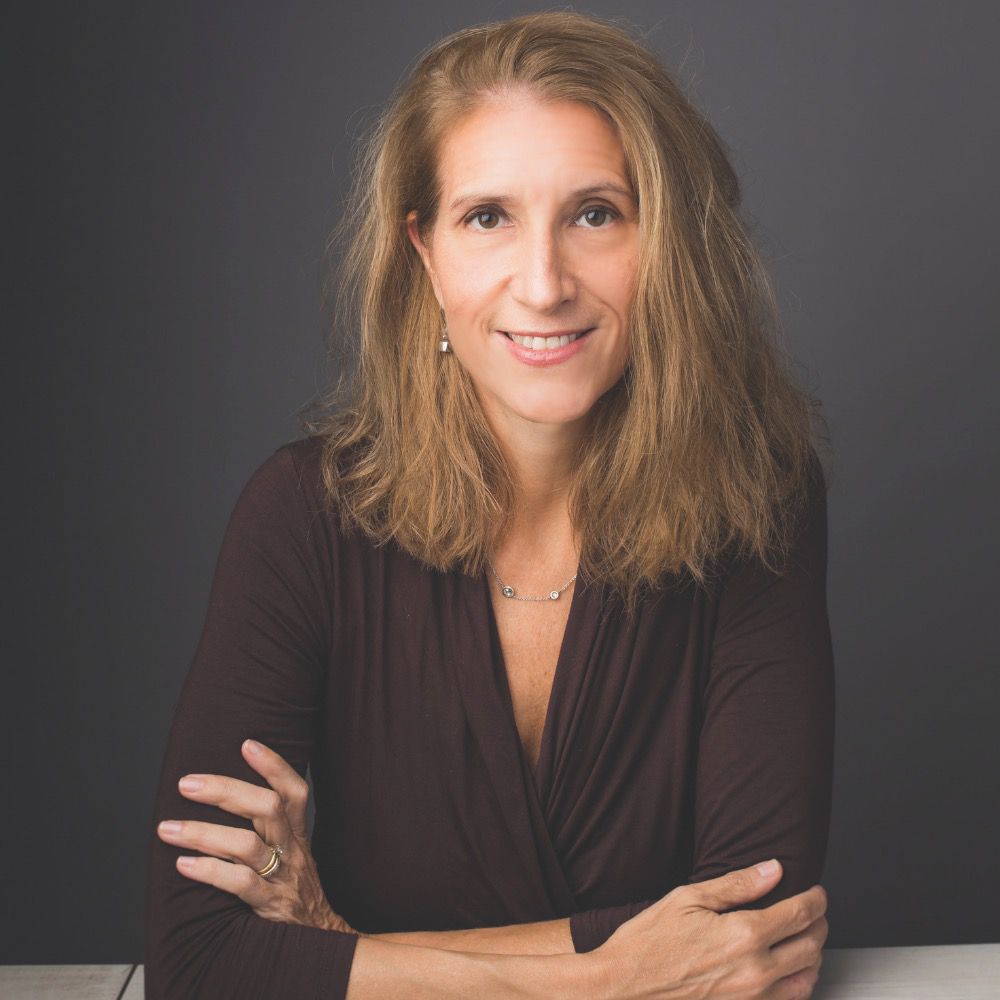 Kelly sits down with Amherst professor Catherine Sanderson to to talk about her new book "The Positive Shift," which explores how our mindset can make us healthier and happier.

‍Your book is about the power of our own mindset and you cover a lot of territory around how our negative mindset towards aging is something we need to fix.

“The messages that we constantly see in our society, and I'm really talking about the United States, the messages that we hear about aging are so negative: that people are less attractive physically; people lose their minds; people can't drive. There are all these negative images and you actually don't see such negative beliefs about aging across the world. It seems to be almost a uniquely or predominantly American slash Western culture phenomenon. But if you have negative expectations about aging, there's going to be negative consequences. But that's an example of something we actually could change.”

I had never heard the term ‘Crystallized Intelligence’ prior to reading your book.

“So researchers in psychology have examined different kinds of intelligence and part of our intelligence that I think we often prioritize in daily life is the ability to process things very quickly. So many standardized tests are a timed test in which the goal is to complete it as quickly as possible. And we assume that smarter people are faster. That's the kind of intelligence that's called fluid intelligence. But there's another kind of intelligence which is called crystallized intelligence, and this is really about the wealth of information that you have, the facts I've historical events, a general knowledge about the world -  and the reality is older people have been alive longer so they have more experiences in which they can draw on. They possess crystallized intelligence.”

You also talk about how the fear of failure can be the difference between a happy life and an unhappy life.

“I think the fear of failure is what leads so many people to not take a chance, whether that's not taking a chance of expressing romantic interest to somebody or making a big shift in terms of their career goals, etc. But what's particularly interesting to me about that research on fear of failure is that when you ask people what are your biggest regrets? Overwhelmingly people report they regret inaction, things they didn't do. I wish I had fill in the blank and we have many more regrets about inaction than we do about action.”