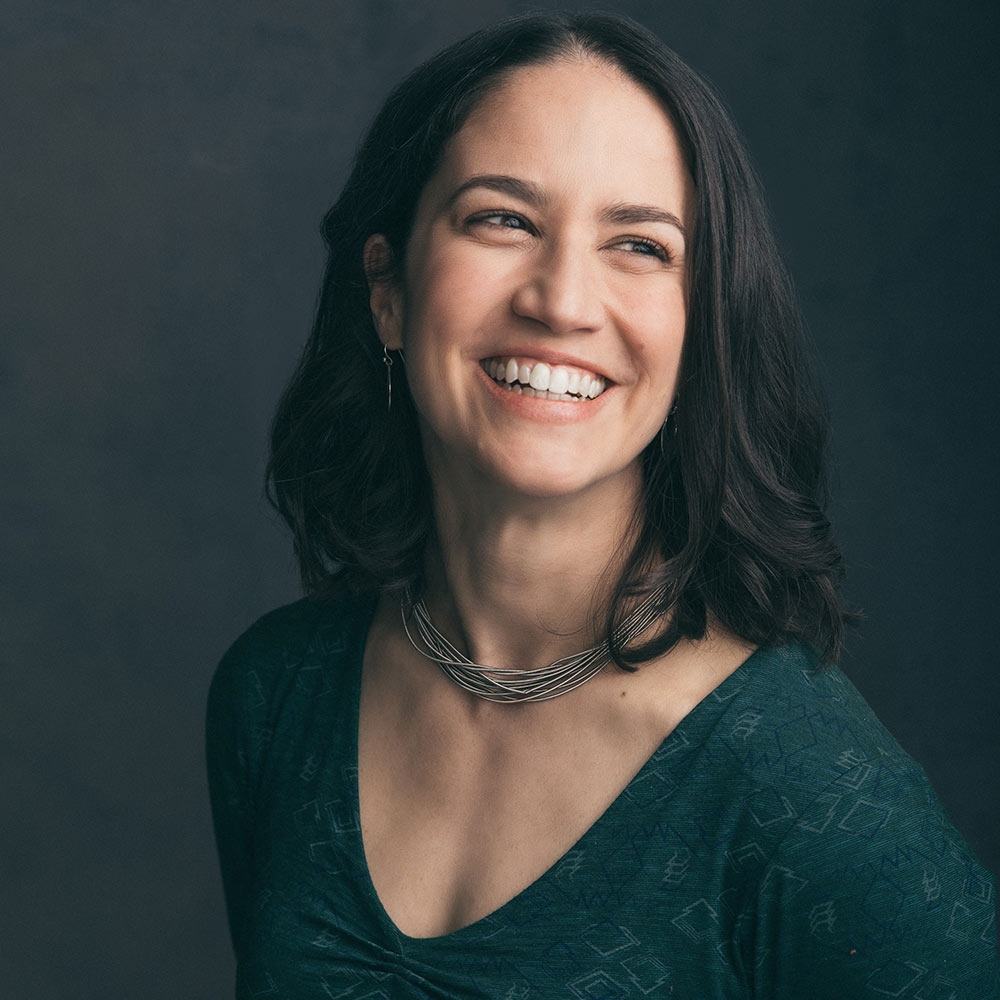 The Power of Fun

Kelly connects with noted science writer Catherine Price to discuss her new book "The Power of Fun: How To Feel Alive Again."

I get frustrated at how little research and importance people put on things like play and fun.

“It was just fascinating to me that that there's no good working definition of fun and then I think, partially as a result of that, there's no research on fun. And also, because we tend to think fun as frivolous, which I would argue, it is anything but - and thankfully I think most people listening to this agree with that intrinsically. I came up with this definition of playful connected flow and I did that based both on my own experiences and then also by getting feedback from this global group of volunteers, I called this fun squad.”

What made you start this journey?

“I had started taking this guitar class and I was feeling this sense of buoyancy and joy and energy that was carrying me through the week that didn't have to do with the skill per se, there was something else going on and I decided that was fun.”

And a lot of people discount fun and play. ‍

“I’ve just had so many people be like ‘I'm not playful,’ or ‘I can't be playful.’ And then, it requires a conversation and offering that no, it doesn't mean you have to play games - just as you were saying it can be a lighthearted attitude or it's about not caring too much about the outcome.  Not getting to where you can care, but you don't care too much. And it’s also about doing stuff just for the sake of doing it, just for the enjoyment of it and just for the fun of it. I think it’s pretty crazy to realize how infrequently that happens in our adult lives like.”