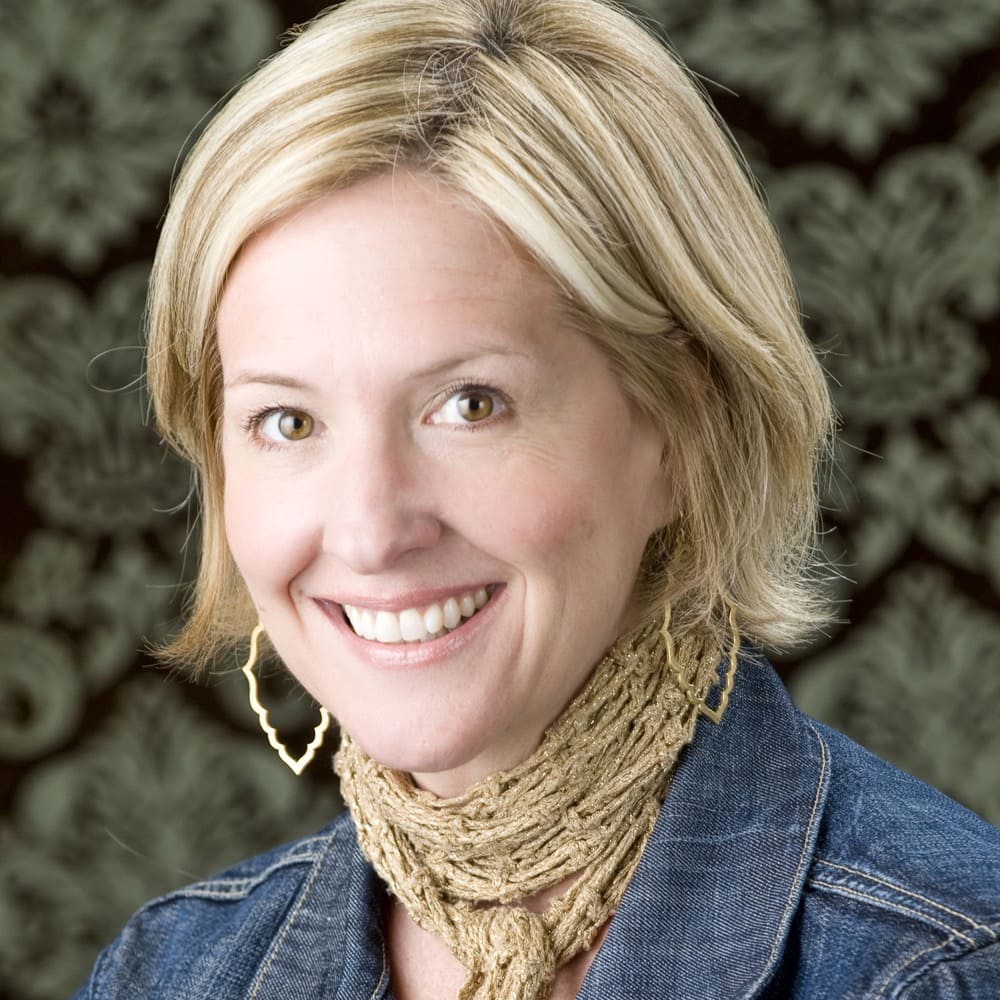 Rising Strong And Yes, And