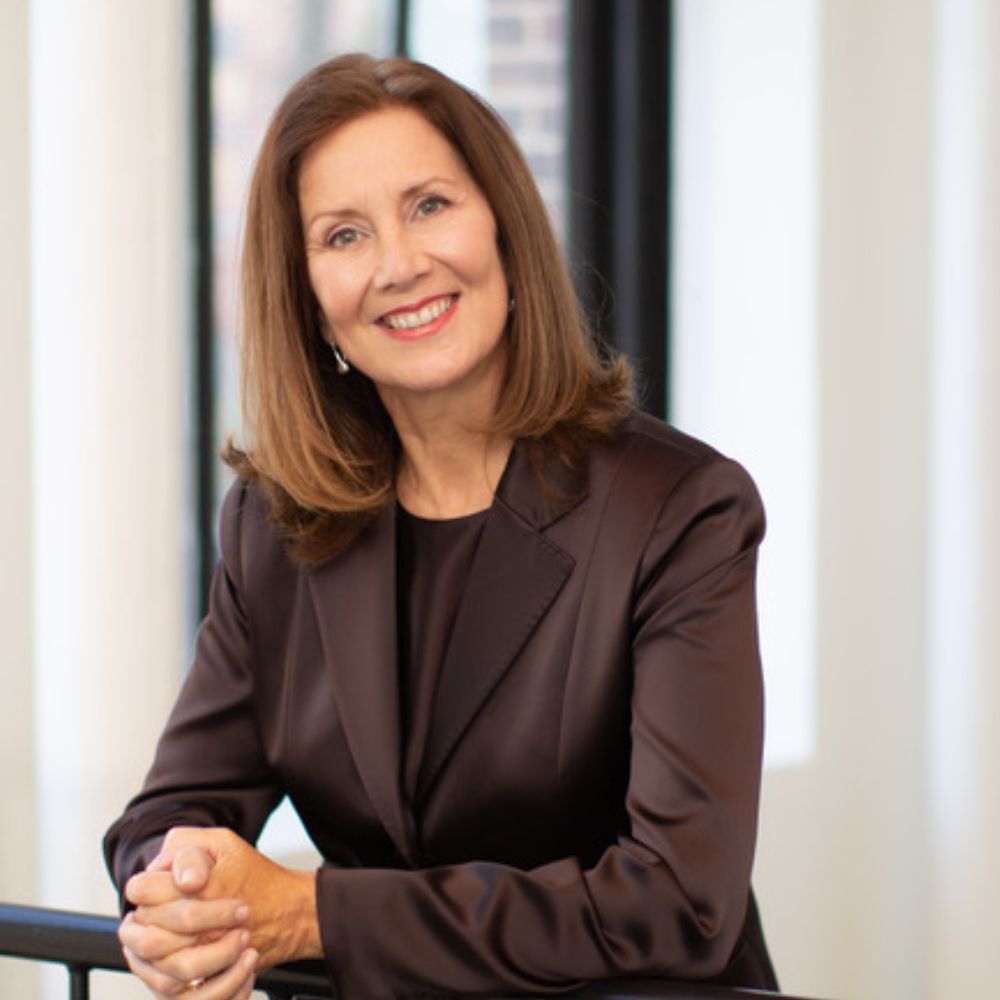 Start More Than You Can Finish

Kelly connects with writer and creative strategist Becky Blades to talk about her new book “Start More Than You Can Finish: A Creative Permission Slip to Unleash Your Best Ideas.”

‍The first line of your book is ‘the people who raised us thought they were doing a good job.’ What do you mean by that?

What you’re really getting at is that culturally, we’re conditioned to only work on things that we’ll see through until the end.

“Think of all the reasons there are to stop something or pause something or not finish. As you probably learned in the theater, the best things I ever did started as something else, and if somebody would have asked me on the day I started them, what I was doing, they would not recognize the end-product. And I'm proud of the way I've started, and I'm proud of the finish. But you know, they call us wacky if we have too many plates spinning at the same time or if we start something new while we're not finished with the thing before. So that's the culture, I think, that needs to change.”

You talk about how we need to understand that our decision-making process is strongly informed by inherited traits.

“As humans, we're programmed to look for problems and we're programmed to avoid risk. So, in overthinking is where imaginings die. I don't think people decide not to act on their ideas so much as they decide not to decide. For all of us, I think we have to make a decision. I have a contract with myself, and it changes as I age. It's not about the money at all. But when I was raising my family, I would say yes to things that didn't take too much time from the family or didn't take too much from the bank account. So, the decision, if we're going to say yes and take something this far, then we've decided, and then finally we need to act fast.”