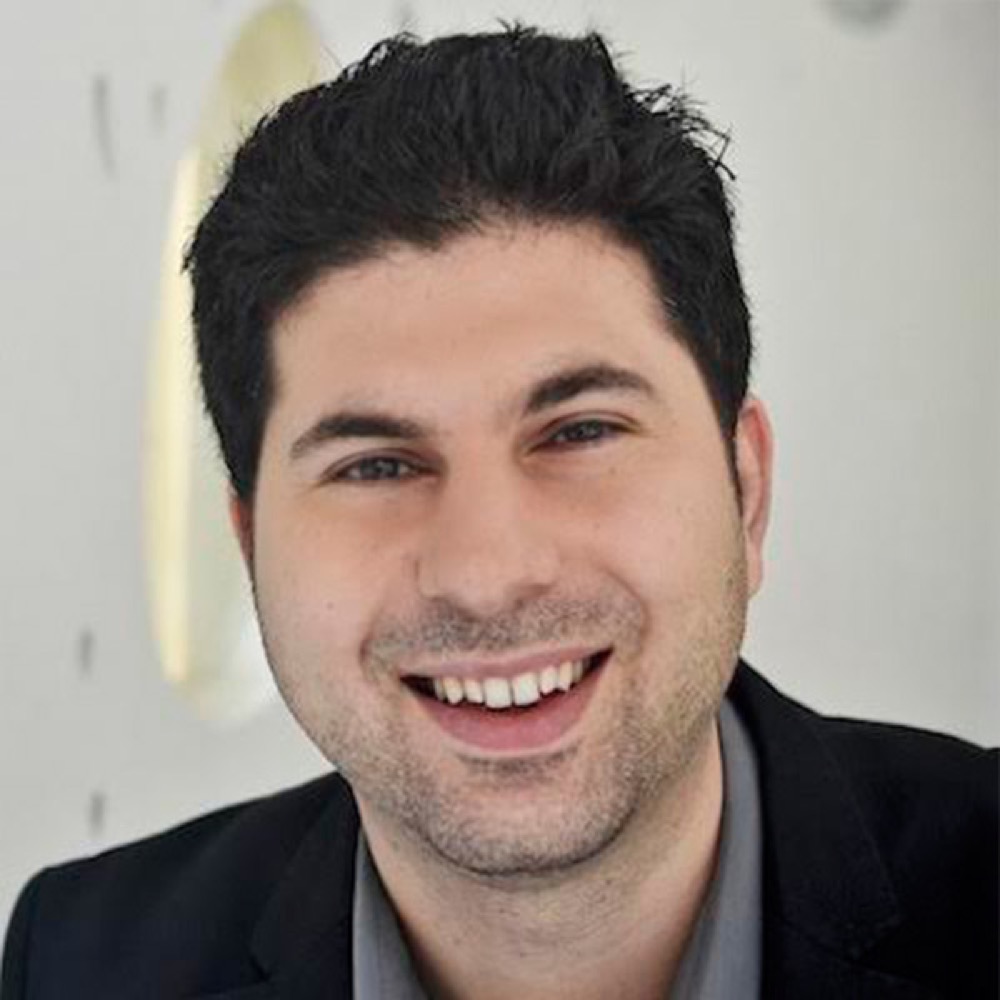 The Science Of Creativity

Kelly Leonard sits down with Scott Barry Kaufman, the Scientific Director – Imagination Institute in the Positive Phycology Center at the University of Pennsylvania where he investigates the measurement, and development of intelligence, imagination and creativity. He has written a number of books including his latest “Wired to Create:Unraveling the Mysteries of the Mind” where he reviews the latest science of creativity, and argues that creativity is a lifestyle that anyone can cultivate by continually engaging in a series of habits– from daydreaming to mindfulness to being open to new experiences.

His writing has appeared in The Atlantic, Scientific American, Psychology Today, and Harvard Business Review. Scott talks about the science of creativity and his deep interest in using psychological science to help everyone– all kinds of minds— live a creative, fulfilling, and meaningful life.

Kelly talked to Scott Barry Kaufman who is the Scientific Director of the Imagination Institute at the University of Pennsylvania. His book, “Wired to Create,” looks at the science of creativity.

KL: In your book, you talk about “post-traumatic growth.”

SK: Everyone’s heard of post-traumatic stress disorder, where you get horrible social anxiety, horrible flashbacks from trauma in one’s life. But what researchers in positive psychology noticed is that a small proportion of people after trauma don’t experience post-traumatic stress, what instead they do is they actually show growth in areas of their life from the experience. They might see a different perspective or get inspired to do something greater with their life. And the question is, why? What is it about those people who grow from their experiences as opposed to have the stress from it?

KL: You also talk about the science of play?

SK: So, there’s a trait actually called ‘playfulness’ that psychologists are starting to study. In your daily life, how much are you playful with the way you respond to the world and others? Do you try to think things through with different perspectives and come up with something that lightens the mood or kind of transcends yourself in some way? This trait of playfulness has been correlated with lots of positive things that we’re studying in positive psychology such as stress reduction.

Of course, it’s correlated with creativity in daily life as well… as an adult it’s really important to keep this spirit of playfulness because this world is so serious in general and it’s a good buffer. It’s a good resiliency tool.