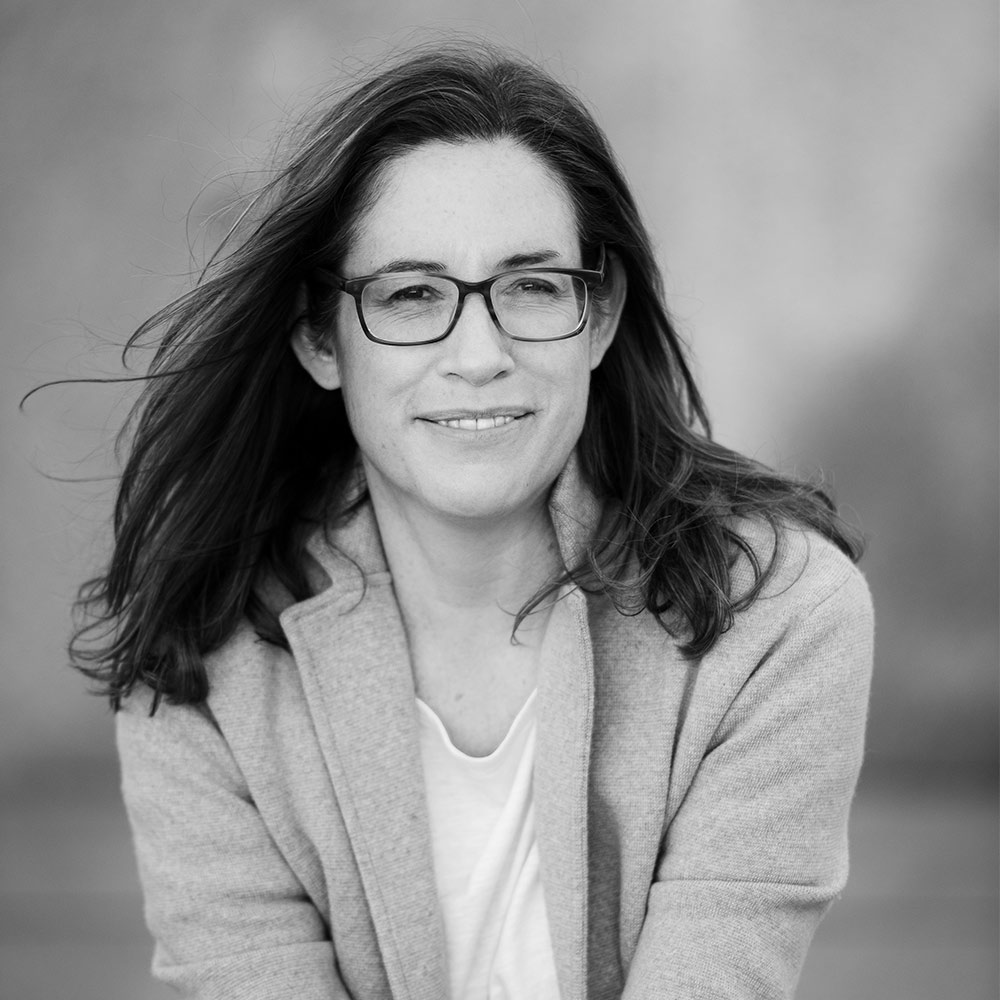 Kelly speaks to noted science writer Annie Murphy Paul about her fascinating book “The Extended Mind: The Power of Thinking Outside the Brain.”

You write early in the book that we need to battle the bad metaphors we have for thinking and the brain.‍

“So one of the most common and pervasive metaphors for the brain is that the brain is like a computer. And there's some ways in which this is accurate. The brain processes information, but it doesn't do it in the same way that a computer does. And so that really leads us down some unfortunate paths when we assume that the body has nothing to contribute to intelligent thought because everything's going on above the neck. It leads us astray when we assume that where we are doesn't affect how we think, because that's true for computers. My laptop here works the same, whether it's here in my home office or  if I were to take it to a park. But human brains are very different, they're context sensitive, such that they're really affected by where they are and what kind of state they're in.”

I was surprised that you also had metaphor concerns with a growth mindset.‍

“Yeah, there again, there's a kernel of truth to it and a kernel of value. I really like Carol Dweck's work on growth mindset and it's a positive and encouraging message to say to students, for example, that when you exercise your brain, you're making it strong and  you can get smarter that way, but it is limited in the sense that, uh, okay, once you've exercised your brain at its max, where do you go from there? And it assumes that all the things we do to get smarter, have to happen inside our head when really the best way in my view, the most efficient and effective way to think more intelligently is to become a skilled user of things that are outside the brain, you know, the body and physical spaces and relationships with other people bringing those into the thinking process rather than relying on the brain alone.”

There was a Second City scene where a couple is talking about how the husband stores all sorts of information in his wife’s brain. You say that’s actually a thing we do. ‍

“We build this thing that psychologists call a transactive memory system where we rely on other people to carry parts of our memories around with them. And that's why, you know, the end of a relationship can feel so devastating. Because you're not just losing all that emotional support, but you're also in a sense losing part of your  mind and your memory. And it can be very disorienting for that reason.”