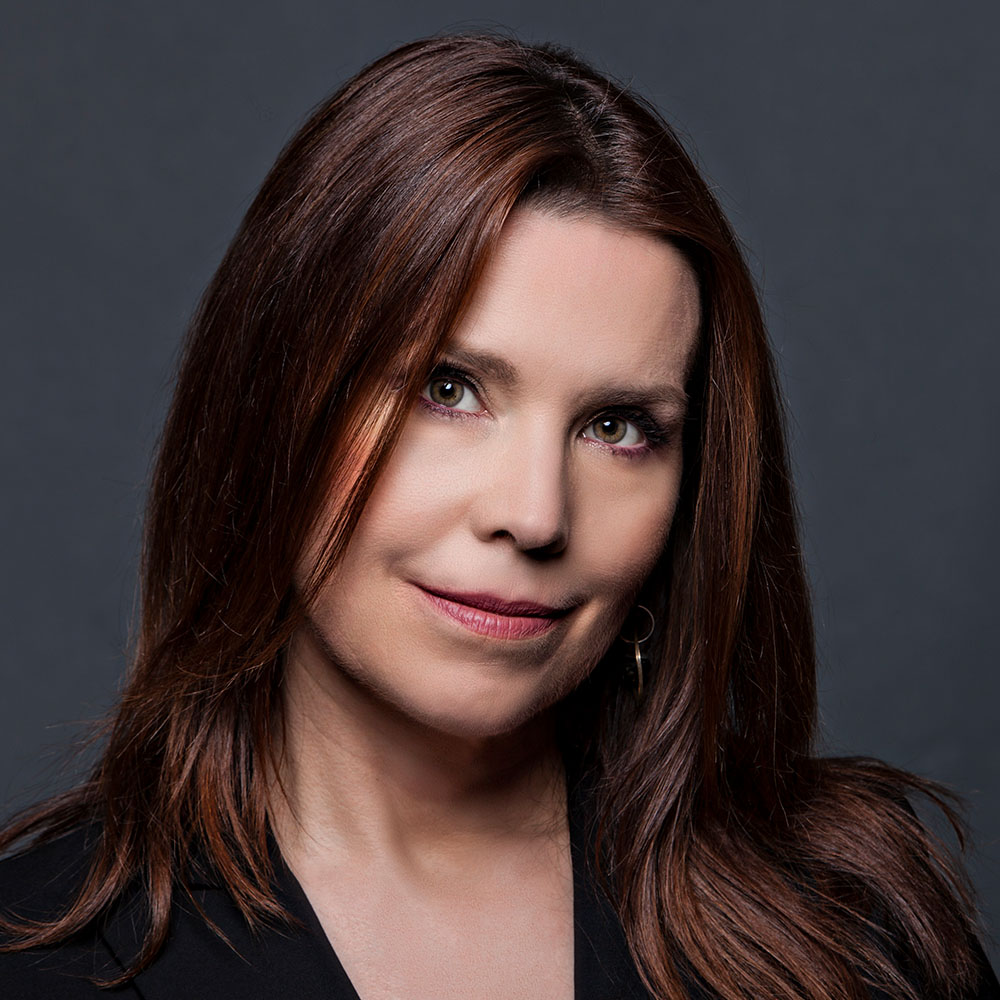 Kelly has an inspiring conversation with the great Annie Duke, who has see-sawed her way from academia to professional poker and back to academia. Her new book is called "Quit: The Power of Knowing When To Walk Away."

We had Angela Duckworth on the pod to talk about grit, and you write that people don’t understand that grit and quit are different sides of the same coin.

“People like grit, but they don't necessarily like quitting. And I think this causes some misinterpretation of Angela's work, because people really do like the idea of grit. Grit is synonymous with character. You know, when we tell our children. ‘You can't quit this thing,’ You hate it because we're trying to build character. So, we’re in the battle of grit versus quit where grit is a virtue - it’s heroism - and quitting is a vice. I mean, it's synonymous with cowardice.”

“When it's not bringing you joy, it's no longer reasonable to keep doing the thing you're doing. And the thing is, if you think about what your overall goals are: you love creativity, you love the idea of how you think on your feet and interact with people in this way. That's enjoyable, but there are different ways for you to find fulfillment through that activity. One is improv on stage, the other is how you have now found another way, but the only way that you could explore that and find that is to have stopped doing the other thing: literally quitting, not pivot. You didn't pivot from on stage improv to something else, you quit that, and you went and did something else.”

And, of course, it’s your quits that found you going from academia to poker and back to academia.

“I'm really obsessed with the topic of decision making under uncertainty. How is it that we, as human beings, deal with the fact that when we make decisions - when we choose to start something - we know almost nothing. It's all forecasting of the future and there's going to be luck involved. So, you can see why I was attracted to poker: you can't see anybody's cards and you don't know the cards that are going to come. It's like you're finding out new information after the fact all the time, and you sort of have to deal in that environment. But that's what I was studying in graduate school. That's what I do in my consulting work. That's what I write about. So, it looks really weird, but it required quitting a lot of things to go explore these things in a new way which keeps me excited about the topic.”