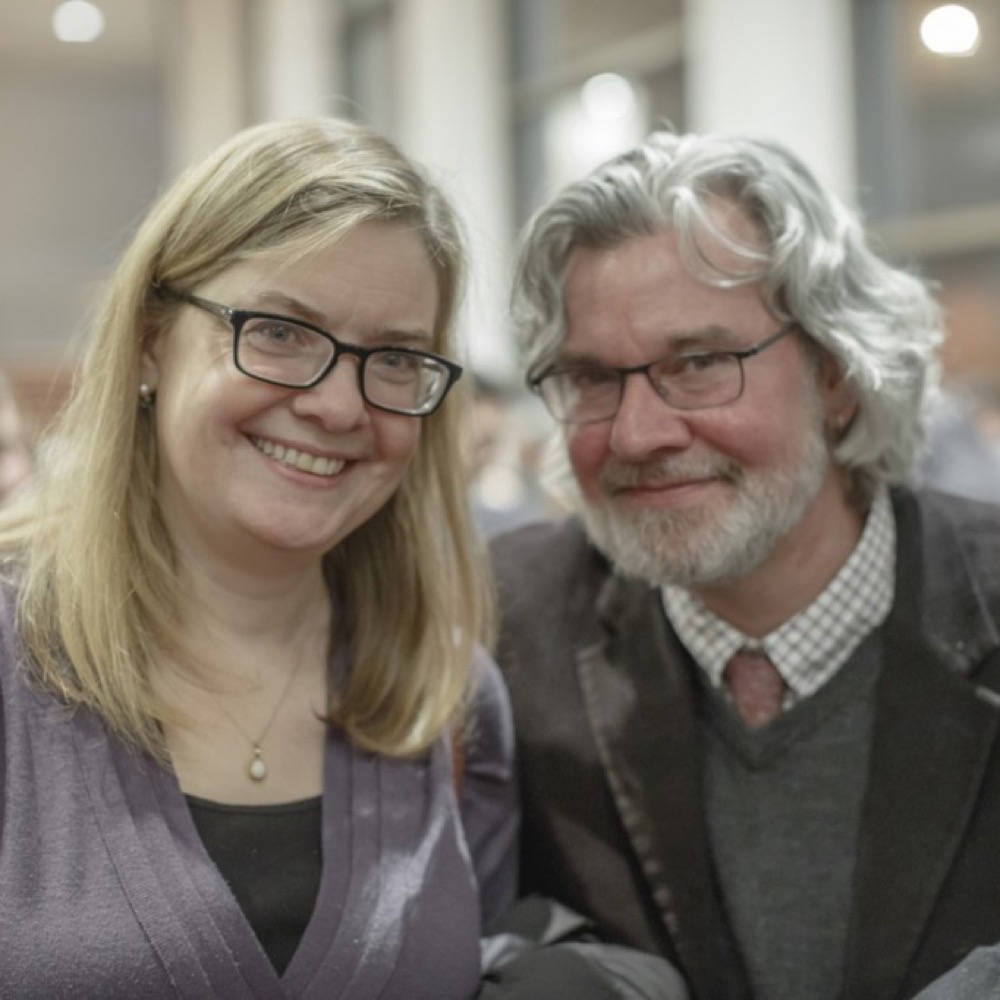 An Education In Comedy

This week we talked to Anne Libera, Director of the Comedy Studies program for The Second City and Columbia College.

Certainly you’ve faces some skeptical parents when talking about studying comedy in college, but you actually contend that it’s highly practical.

“Most college programs are medium based: you study theatre, you study television, you study advertising. You’re really looking at your medium. And the fact of the matter is, in our world now – and certainly in comedy in particular – success comes from people who work across mediums. Think of people like Tina Fey, Stephen Colbert and Jordan Peele – to go from improvisor to writer to director – while still bringing the same elements of skill together. That’s a powerful skill set for anyone.”

You think there’s a link between comedy and design thinking. What is that?

“One of the biggest things at The Second City and one of the things that makes me really interested in Second City as an artist, is that Second City is in conversation with its audience. I can’t yell at you for not laughing at my joke. I have to figure out why you didn’t laugh at my joke. One of the other things we’ve talked about is the connection between comedy, improvisation and design thinking. The way comedians work is that they have have an idea, they bring that idea to a level of completion, they try it out in front of an audience and then they go back and revise. This is a desperately needed skill.”

Talk to us about the Improv for Care program you’ve been working on.

“We’re developing a six week improvisational curriculum for caregivers that will be rolled out at the Cleveland Clinic in Las Vegas. This is specifically a curriculum for family caregivers, but its taking those communication skills and also the skills of being aware of agency and what you have power over and what you don’t have power over. It’s the skills of thinking of yourself as part of a team as opposed to taking it all on yourself and what does it feel like to be supported but also to support other people. In the case of someone with dementia or Alzheimer’s, it could be honing the ability to work with people in those situations where you give them agency that you’re willing to live in their world and hear them in the way they want to be heard.”