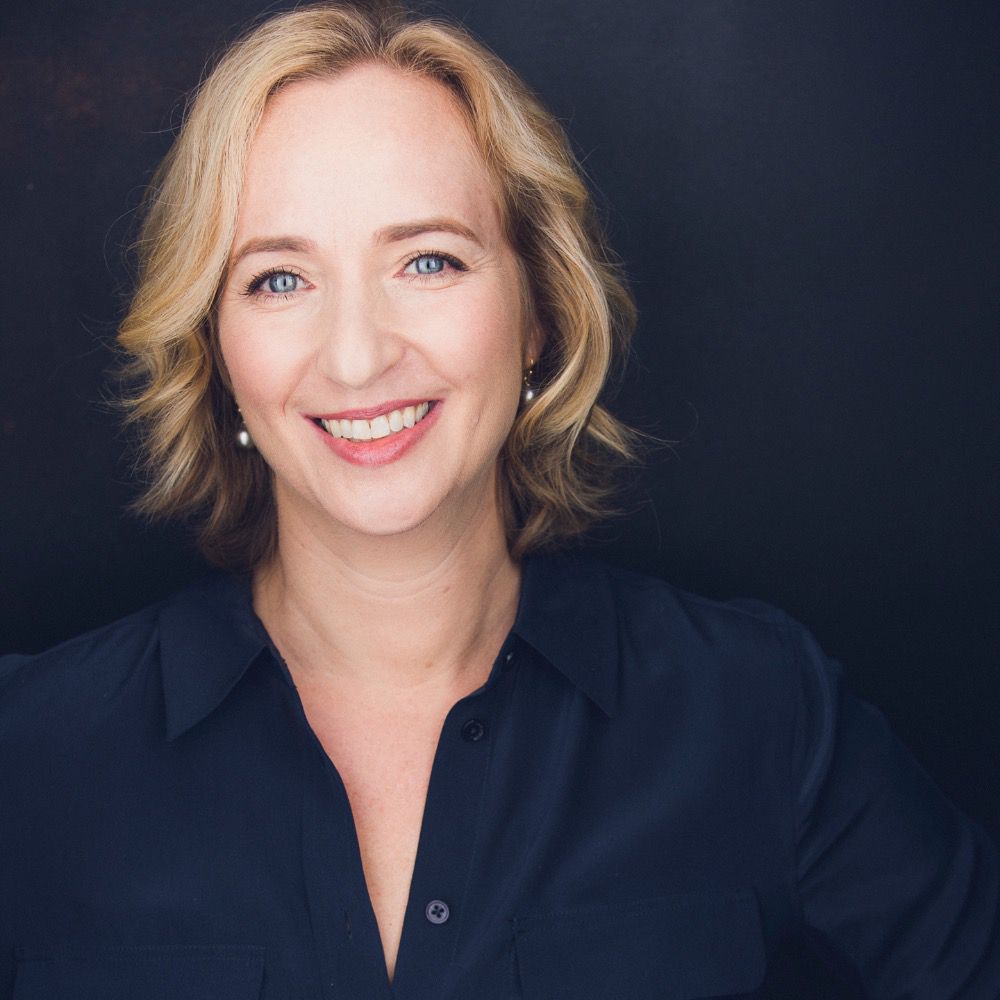 An Economist Walks Into a Brothel

Allison Schrager is an economist, journalist at Quartz, and co-founder of LifeCycle Finance Partners, LLC, a risk advisory firm. Allison connects with Kelly about her new book: “An Economist Walks Into a Brothel.”

Your book has such a provocative title, what made you think of studying brothels as a way to examine risk in the modern economy?

“I had a background as a journalist and I felt like no one really understood these fundamentals of financial theory. So I had this idea that I could use storytelling to make these ideas more exciting and interesting and just resonate with people more. Weirdly I already had this relationship with the Bunny Ranch because I had done a story on them in the past. And when I was there it just was really impressive at what good risk takers all the women I met were. I don't think people expect that from them. So when I was thinking of different stories that I felt like could highlight and make risk a little bit more exciting, it just seemed like a natural fit.”

We recently interviewed Rich Karlgaard about his book ‘Late Bloomers,’ which talks about success at an older age and you found that was true for the sex workers at the Bunny Ranch.

“Most people expect that the most successful sex workers are going to be like these 18-year-old model types that do really well. But they tend not to be the super high earners. The higher earners have really good interpersonal skills because, sadly, most people go to brothels just cause they're lonely and are looking for connection and companionship. And the older women tend to be a lot better at, uh, supplying that. People are always surprised by that.”

You have an amazing profile of Kat Cole, who went from being a waitress at Hooters to being a CEO - and, in particular, how she took risks that paid off when she was running Cinnabon.

“So this was a thing around 2010: every other fast food restaurant was trying to come up with healthy options - like anyone goes to McDonald’s for a salad. When she started, everyone's like, well I guess we need a healthy Cinnabon. And so they were coming up with the stuff that all tasted horrible and they were losing sales because they were selling a product that is like 900 calories. But she had the idea to just make it smaller. That way, it still tastes delicious and it's still on brand and it’s still this wonderful indulgence. And initially, I mean that sounds so obvious, but it's actually a big risk at the time because if you are selling smaller products, you have to charge less. And, initially, the franchise owners were worried that they would lose more money by charging less. They would now have less revenue. But in the end, she's like, no, you'll get more customers. And she was right.”