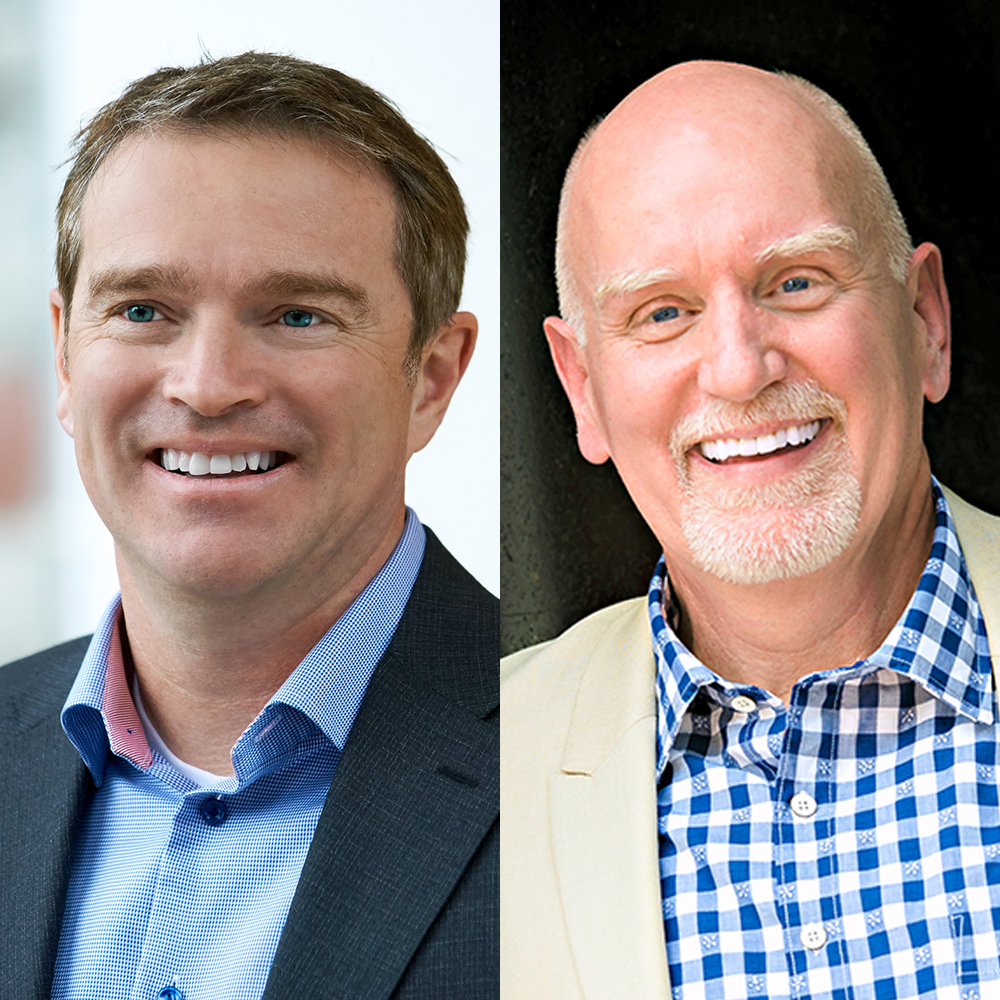 So the book starts in a crisis. So I think that's probably a good place for us to start. It's 2008 in the midst of the global financial crisis and WD 40 CEO, Gary Ridge is seeing that fear is beginning to consume his employees. What does he do?

“He's traveling around, it's in the middle of the global recession, and people kept asking him, ‘Terry, you okay?’ And he kept thinking, do I look sick and eventually realizes they're not only asking if he’s okay, they're asking, are we okay? Collectively? Are we all right? So he went back to his executive team, and said, ‘Guys, let's, let's not waste a good crisis for our people. They're going to hear about the horror. When they come to work with us, let's give them hope. No lying, no hiding, no trying to fake our way through. Let's just be transparent. Let's tell people how we're doing.’ Then another thing he did, he says, let's up our investment in people development right now, let's do more training whenever before, because people have a little bit more time. We're a little slower. So why not get through the end of this and be actually more capable than we were before? And the last thing he says, let's, let's make up our gratitude game. Let's make sure we're recognizing people for living the core values of our organization.”

You cite a Wharton study where folks who received praise did better on fundraising calls than people who didn’t.

“It's a very powerful driver, especially if it's specific, it's not just, 'Hey everybody, I really appreciate your great work. Yeah. You guys are all just doing awesome.' You know, that’s meaningless. Be very specific. Praise will keep people moving, think in the right direction, and accomplish those behaviors.”

And leaders that lead with gratitude, they set the tone for the entire culture, right?

“If you have a leader who exhibits this level of gratitude, it is viral in a good way. It is infectious. And when you have the opposite, it's the same thing. It's viral in the negative way. And when the receptionist and when the janitor gets it, then you know the leader is doing an amazing job of building this kind of culture. And sometimes, you know, you may have an Oasis. You may have somebody who just gets it and they're not being reinforced. They typically don't last long. They typically will go to those places that are going to reinforce and be a part of a culture that reinforces what they're doing. Because what we find typically is somebody who goes above and beyond like that really lives your values. In most cases, they’re gratitude sponges. They want to know that the work they're doing is right, it's on the right path and it's being reinforced.”