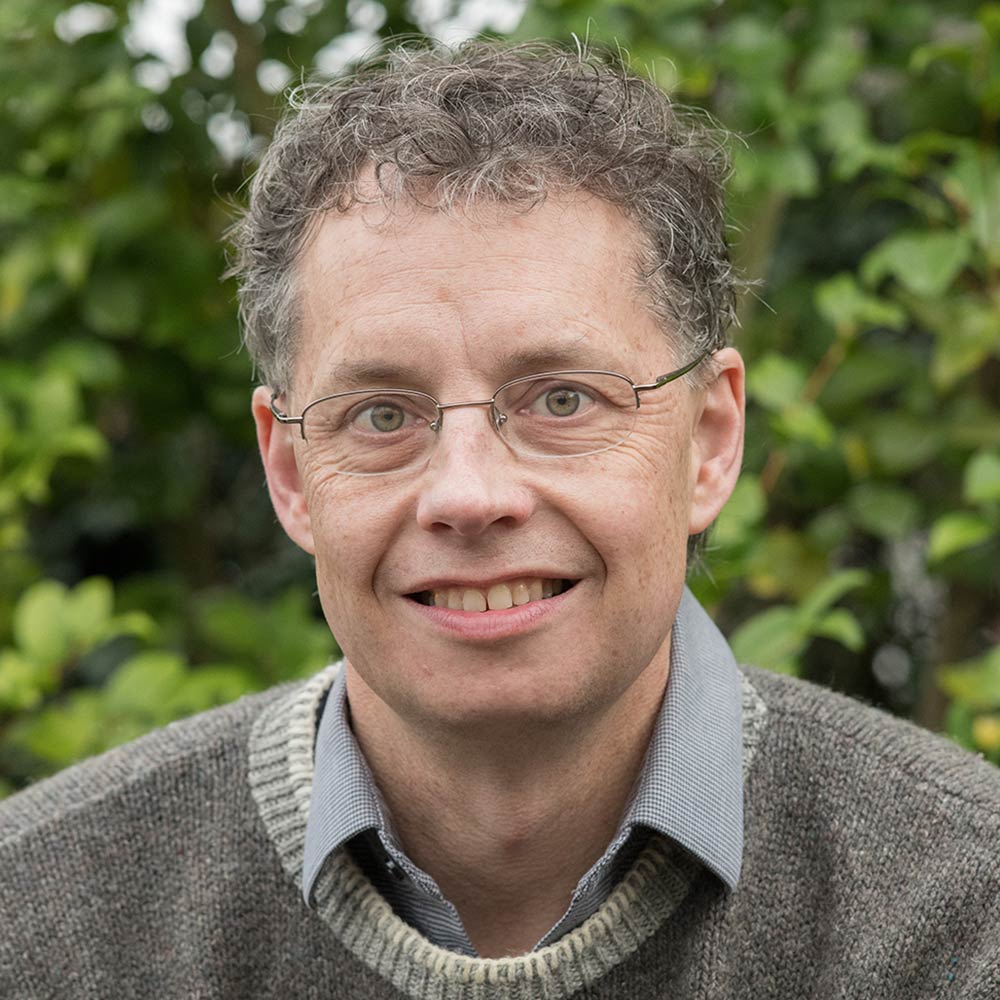 Kelly has a fascinating conversation with professor Carl Bergstrom about his new book Calling Bullshit: The Art of Skepticism in a Data-Driven World.

You note in the book that although bullshit has been around forever, it’s worse today.

“I do think that there's more bullshit out there in the world today than there has been in the past for one particular reason, which is that the social media environment that we get so much of our information from is, itself, kind of a massive bullshitter And what I mean by that is that social media is designed to maximize our engagement, not to maximize information. So social media is trying to get your attention and and and keep you on a platform. The whole user experience isn't designed in ways that make the most accurate information spread, they make the most compelling information spread - the stuff that gets you outraged; the stuff that gets you shocked.
And that makes these social media platforms themselves sort of gigantic bullshitters.”

And lying is the same thing as bullshitting, right?

‍“There was a little essay that philosopher Harry Frankfurt wrote in 1986 called “On Bullshit” and it turned into a popular little mini book and what Frankfurt's argument is, is that a liar knows the truth and is trying to steer you in the opposite direction. Whereas a bullshitter either doesn't know the truth or doesn't care.”

You write about the fact that once a measure becomes a target, it no longer becomes a useful measure - and this is just as true for used car salesmen as it is for scientists.

“Scientists are just as human as anybody else and they start responding to these incentives and that often involves doing less good science. It means maybe speeding up, not being as careful; it means hyping your work so that it gets cited more and all of these other things that can happen to the detriment of science. Now, of course, science still works amazingly well.  But what's interesting is the way that the unintended consequences of some of the developments that have been happening as we quantify our measures, shows us that even science can work less efficiently than it should.”