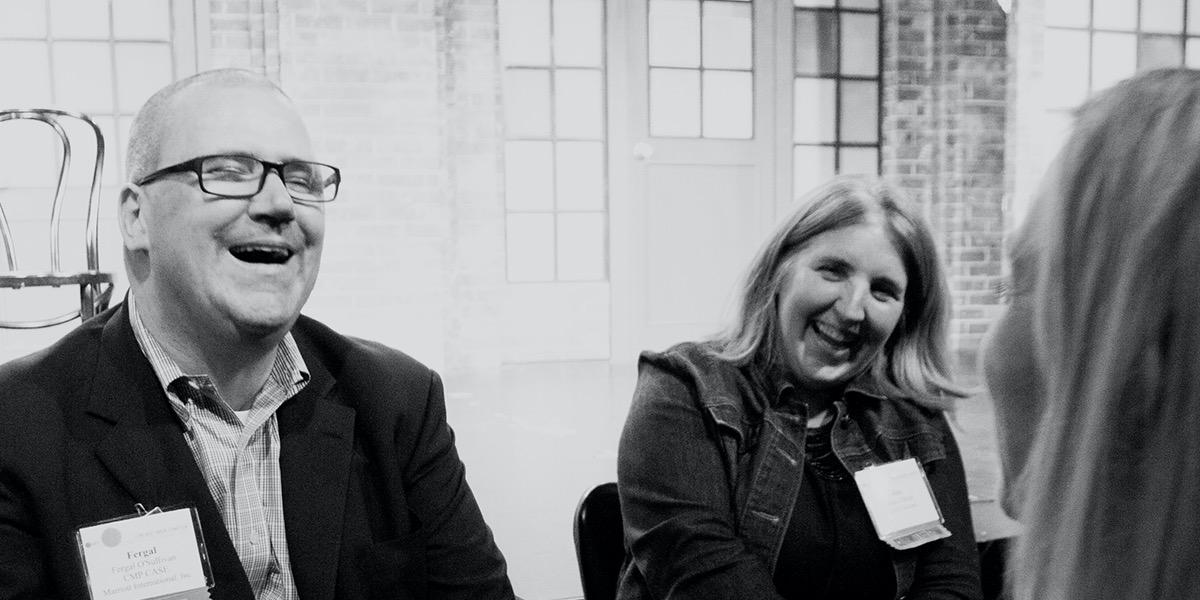 I was prepping for a podcast interview with Erica Salmon Byrne of Ethisphere and Jen Ellison who, in addition to her work directing and teaching at Second City, leads an Ethics in Gaming class at DePaul University.

For years, Second City has been in the Ethics and Compliance Business – but primarily focused through our expertise in comedy. We create short funny engaging content that tees up important learning in that area through a program called RealBiz Shorts. Less researched is how our expertise in improvisation could benefit the vital learning that needs to be done in this area.

As I was doing a google search, a book called Improvisation: The Drama of Christian Ethics by Samuel Wells showed up. Turns out, Wells is not only a scholar, but also the Vicar at St. Martin in the Fields in London.

Let’s start here: “Christian ethics and theatrical improvisation are both about years of steeping in a tradition so that the body is so soaked in practices and perceptions that it trusts itself in community to do the obvious thing.”

Great improvisers are constantly honing their craft – they never stop learning – but they also improvise with a kind of strict freedom. They know “the rules” so deeply that they leave “the rules” behind – and they do this with others who do the same. The shift to a religious context seems absolutely apt in this regard.

And when you think about the teaching of ethics, you understand that individuals would benefit greatly if they had the opportunity to model the behaviors – ethical and unethical – if they are to truly soak in the knowledge. Lectures and simple knowledge exchanges don’t do that. Improvisation does that.

Wells writes: “The Bible is not so much a script that the church learns and performs as it is a training school that shapes the habits and practices of a community. This community learns to take the right things for granted, and on the basis of this faithfulness, it trusts itself to improvise within its tradition. Improvisation means a community formed in the right habits of trusting itself to embody its tradition in new and often challenging circumstances; and this is exactly what the church is called to do.”

It has always given me great pause to somehow deify our work. There are many self-anointed improv gurus who have made that particular gesture feel unpalatable at best. But there is a deep and substantive argument to be made for the way that improvisation creates community. The various schools feel like parishes that belong to a bigger idea – not a church – but a set of methods, principles, and practices.

See all obstacles as gifts.

Think of the environment as a multidimensional ‘Where’ of which the audience is a part. The environment also contains and outside, or beyond, and an inside; focus in and focus out.