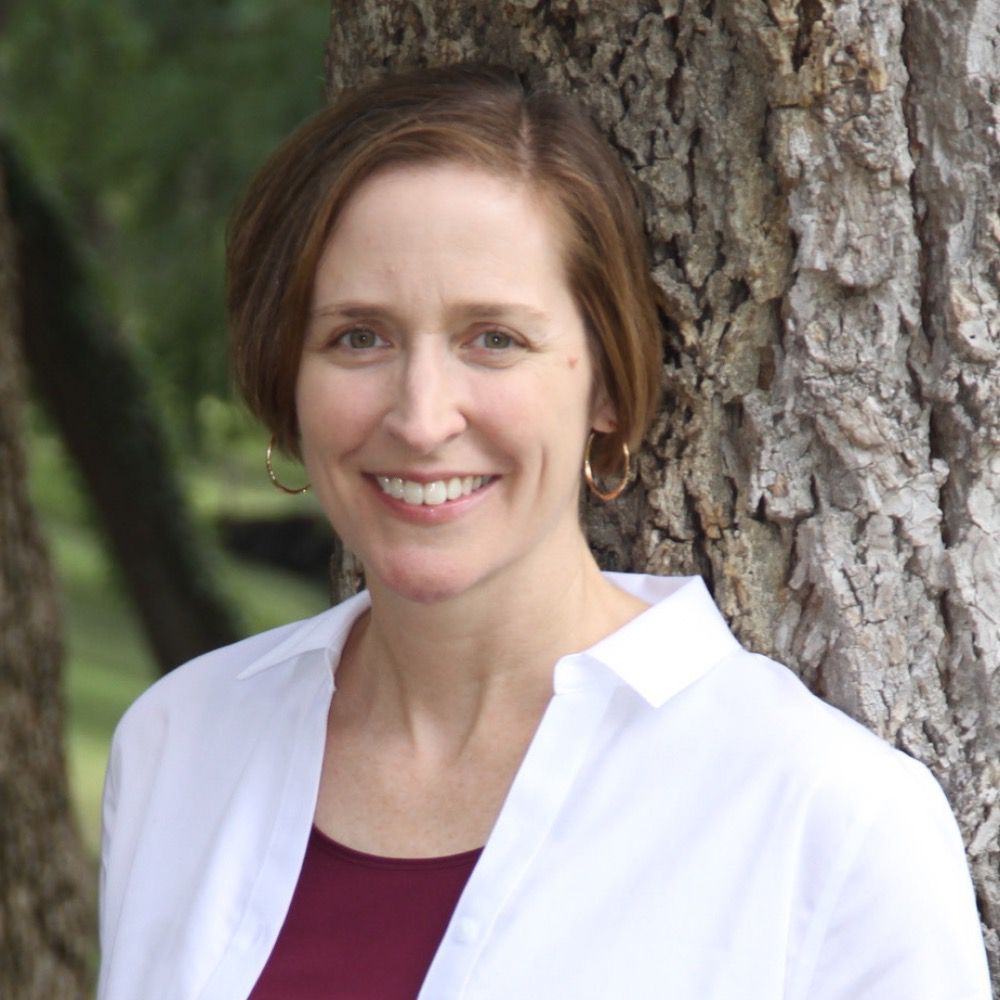 God, Improv and the Art of Living

Kelly has a powerful conversation with pastor MaryAnn McKibben Dana whose new book explores how she has incorporated her improvisational training into her spiritual life and pastoral work.

‍I responded to so much in your book and in particular the idea of improvisation as a healthy way to incorporate difficulties into our personal narrative.

“It reminds me of that story when Herbie Hancock was improvising with Miles Davis and Herbie plays the wrong chord and Miles just pauses and plays some notes that makes the chord right. And Herbie Hancock says that Miles didn't hear it as a mistake. He heard it as something that happened. It was an event. And it's not to say that everything in our lives is a welcomed thing.  But I have used that so many times in my life when something happens that just totally throws me for a loop, I think, okay, that is a thing that happened. I write about this from kind of the spiritual perspective of improv being a valid and helpful way of being in the world - that it really just gets at the heart of what it means to be a human being - which is that we are vulnerable. Things happen to us and around us and we are not in control. But what we are in control of is the next move and how we receive that offer that has been given to us.”

Let’s talk about how you connect improvisation to your understanding of God.

“Well, part of why I wrote the book was as a way for me to think about my own spiritual journey in a way that made sense, given the real suffering in the world. And there is certainly a, a theology and spirituality out there which says, everything happens for a reason. God has a plan, it's all kind of according to this grand vision, and there are people who are very comforted by that and it is something that you find in more evangelical circles that, you know, who are we to question the plan? We need to figure out what God's will is and follow that. And I ultimately don't find that version of God very satisfying or enlivening for my life. It just requires me to believe in a God that would visit any manner of suffering on people for some higher purpose. And I think we just live in an imperfect world. To me, where I see all of this coming into play, is this grand improvisation happening in which things happen in our lives and it ultimately doesn’t provide an answer as to why. And in improv, you don’t really need a why. Improv just deals with what is right in front of us now.”

And you see improvisation as a tool by which individuals can serve?

“Where I ultimately saw connections with my own religious tradition, which is Christianity, is in this servant space. The first time I ever improvised on stage, I was brand new and I was improvising with people who've been doing it for decades and I was petrified because I thought they were not going to have fun with me up there;  I'm going to be like deer in the headlights and it's going to be just really a hard, hard night for all of us. And my friend who made this group happen said, ‘No, no, no. Their job is to make sure you not only do well but have fun. I mean, their job is to take care of you. That is their job.’ And it was such a comfort and and I also was able to take care of them in some ways to the extent that I was able to as a brand new improviser. So it's that servant orientation that I think the world so desperately needs and why I think there's so much potential in improvisation as a set of tools for us to use right now.”