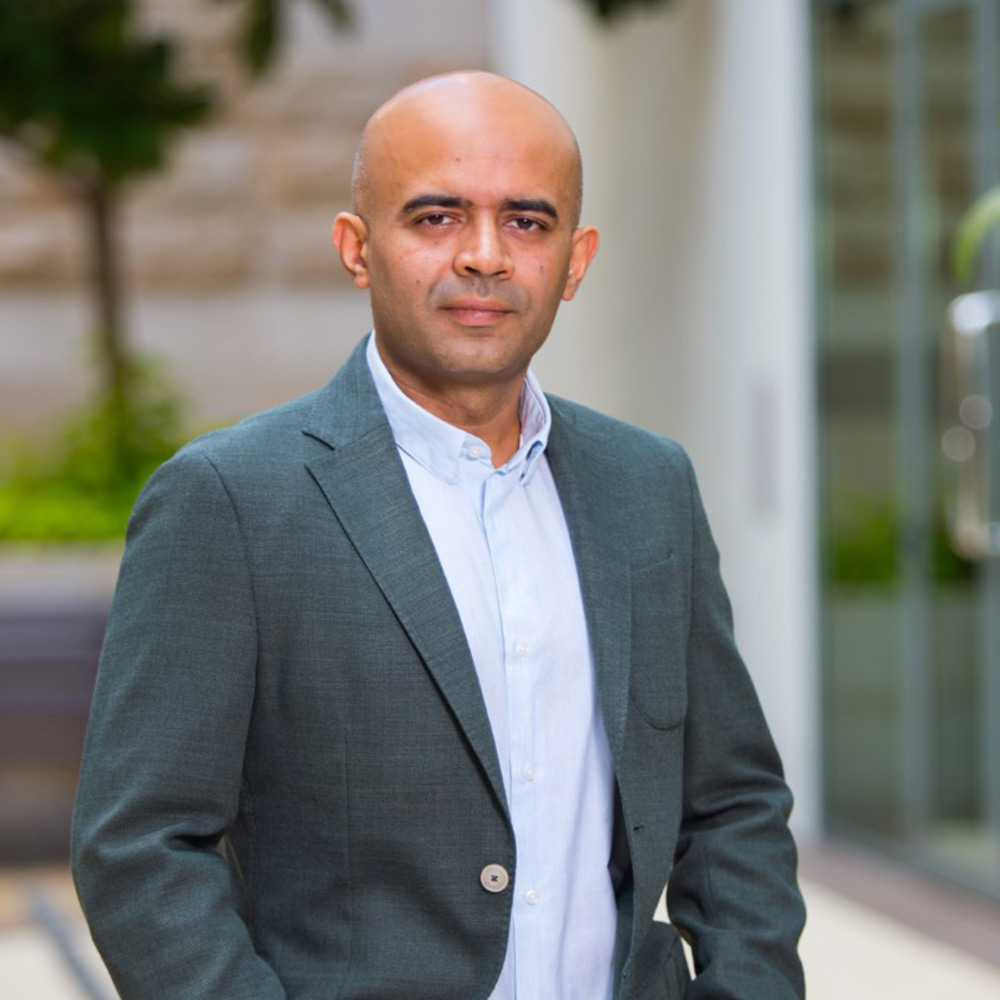 Kelly talks to Singapore-based INSEAD professor Sameer Hasija about his new book The Phoenix Encounter Method: Lead Like Your Business Is On Fire!

One of the lines I use in my talks seems to be a theme in this book, which is that the biggest obstacle to innovation is past success.

“As business leaders start to think about what lies ahead of them in the future, one of the biggest barriers that everybody faces is that we are in some sense prisoners of our own experience. Which makes us think about, ‘what can I do better, based on what I have learned from the past.’ There’s nothing wrong in that. But the problem is that invariably leads to incremental thinking, even for extremely smart people. And we know that from history, time and again, that big giants eventually go down. Big organizations eventually suffer a fate of mediocrity, or even oblivion down the line. And it's because of the fact that they end up doing the same things again and again, perhaps incrementally better and that's not good enough.”

The Phoenix Encounter Method is really about getting leaders to think differently than they have been.

“We can guide you. We can help you go down this path in a way you're not going to eliminate resistance, but you're going to reduce resistance. My co-author on the book, Paddy, he always likes to say to be forewarned is to be forearmed. What makes this easier is that if you can see the light at the end of the tunnel, then the motivation and the inspiration is much higher than if somebody just came and told you that you need to undo what you're doing and do it differently. That's not going to happen unless you have an epiphany and the realization on your own. The Phoenix Encounter Method helps leaders to have that epiphany.”

We have an improv concept called 'follow the follower' which is really about leadership fluidity - that good leaders need to operate at all levels.

‍“A common misconception when we talk about leadership altitudes is that one altitude is better than the other: That operating at 50,000 is where the leader needs to be or operating at 10,000 or 50. And that that is completely not true. What is true, is for a leader to identify that they need to be able to operate at all three depending on the situation. Do I need to have the big picture view of the panoramic and where the world is going so that I can figure out how to make sure that my organization is aligned with that? Of course. But then I also need to think about myself as a leader and ask, ‘am I the right person to lead this organization?’ Recognizing when to be at what level and seamlessly move between the levels is, as you call it, fluidity.”