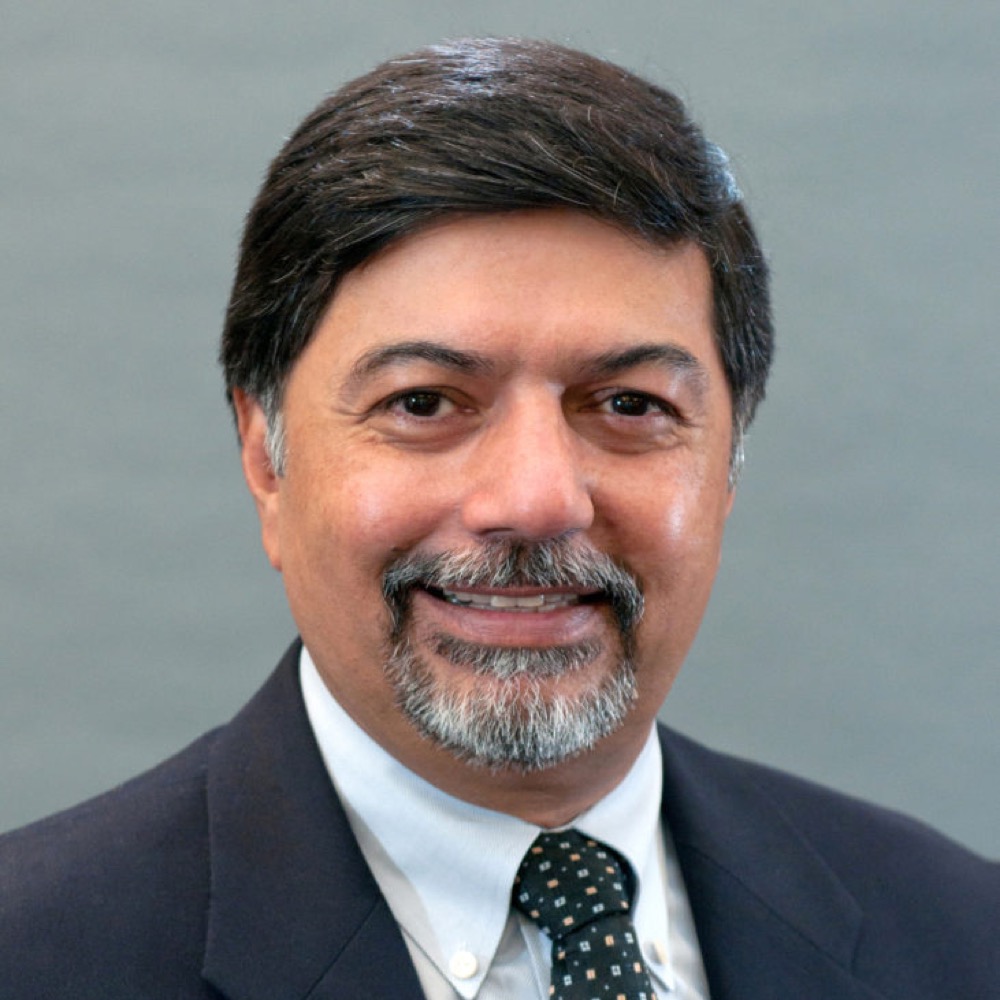 Kelly had a very inspiring conversation with Raj Sisodia, founding member of the conscious capitalism movement, noted author and educator.

KL: The world has changed.

RS: I don’t think we’ve adapted to all these new realities. Certainly business hasn’t. People are becoming more intelligent, that’s another dramatic thing that’s been going on for decades. Our IQ is rising at 3 to 4% every decade for the last 8 decades, collectively. And the cumulative impact of that is just dramatic. The average person today has an IQ of 100, if you take them back 80 years, they would be in the top 2% of intelligence. Near genius. An average person. So people are extraordinarily capable.

KL: There is a running theme in this podcast that we are mistaken to think that creativity belongs to the precious few.

RS: Absolutely. We have extraordinary, almost divine potential as human beings. But for most of us it remains locked up. There’s an expression that most human beings have been born and then died with their music still inside them. They never had the opportunity to share the gift that they came with.

KL: But, again, things are changing.

RS: We are starting to see great traction on conscious capitalism. I just came back from Spain where we launched a chapter. It’s about our 10th international chapter and we are in 25 US cities. It’s really something that’s catching on. There’s a hunger for a new narrative and a new way of being. About business and life generally. So I think this is feeding into that. But I think it’s taking those kinds of opportunities and then building something based upon that that ultimately leads to us figuring out our purpose.