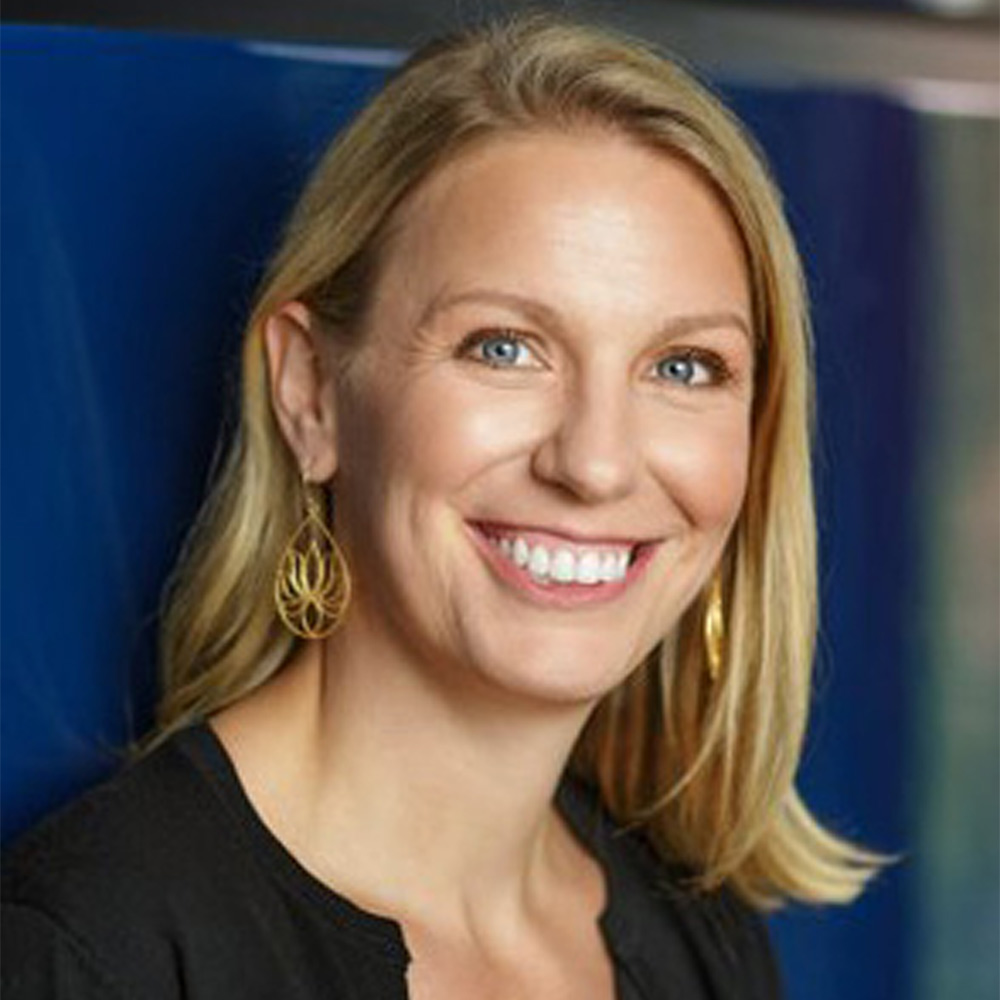 Kelly sits down with Yale professor Marissa King to talk about her book “Social Chemistry: Decoding The Patterns of Human Connection.”

You open the book talking about Vernon Jordan, a powerful figure in business and politics and you say of him ‘Jordan represents both the power and the perceived problems of networks.’ What do you mean by that?

“In many ways Jordan really embodies this tension about how we think about networks. On the one hand, he was the grandson of a sharecropper who really broke ground in the civil rights movement and has been called the Rosa Parks of Wall Street. He helped create connections between worlds that normally wouldn't speak together and by bringing those together, he created immense value for himself. But at the same time, he's often perceived as just being a networker in the sense of ‘What does he really do? ‘What really is his value add?’ And on the personal level, he shared this sense of just feeling completely lonely and isolated despite having this really extensive network. So on the one hand, there's enormous possibility for social change and transformation with networks, both at a personal and a social level. But the downside is oftentimes they can really come off as self interested. And as a result, it can often lead to feelings of isolation and loneliness.”

I was surprised that there was so much evidence that having hundreds of thousands of Twitter followers, for example, is really not important to having a successful network.

“What I knew from research is that, in fact, how many people you know or the size of your network has very little impact on the things we care about. If you look at how likely you are to die prematurely, how happy you are or whether or not you're going to succeed in your career; whether your kids feel supported - all of those factors - the things we actually really care about are much more determined by the quality of our relationships and the way that our network structured. It's not about network size.”

Because of my interest in improvisation, I found it really interesting that you talk about the need to inject spontaneity into your networks or they will wither.

“Part of it is just humans really are just predictable and the sense that if I know where you were yesterday at 4pm and I know where you were yesterday, the day before yesterday at 4pm, I can predict with an extremely high level of  accuracy where you're going to be tomorrow at 4pm, because we tend to be in the same places at the same times we tend to run into the same people. And unless you engineer some shift, then the likelihood that you're going to meet anyone new or particularly anyone that perhaps looks different from your family or thinks differently from you is really, really small, just because humans tend to be so stuck to routine.”