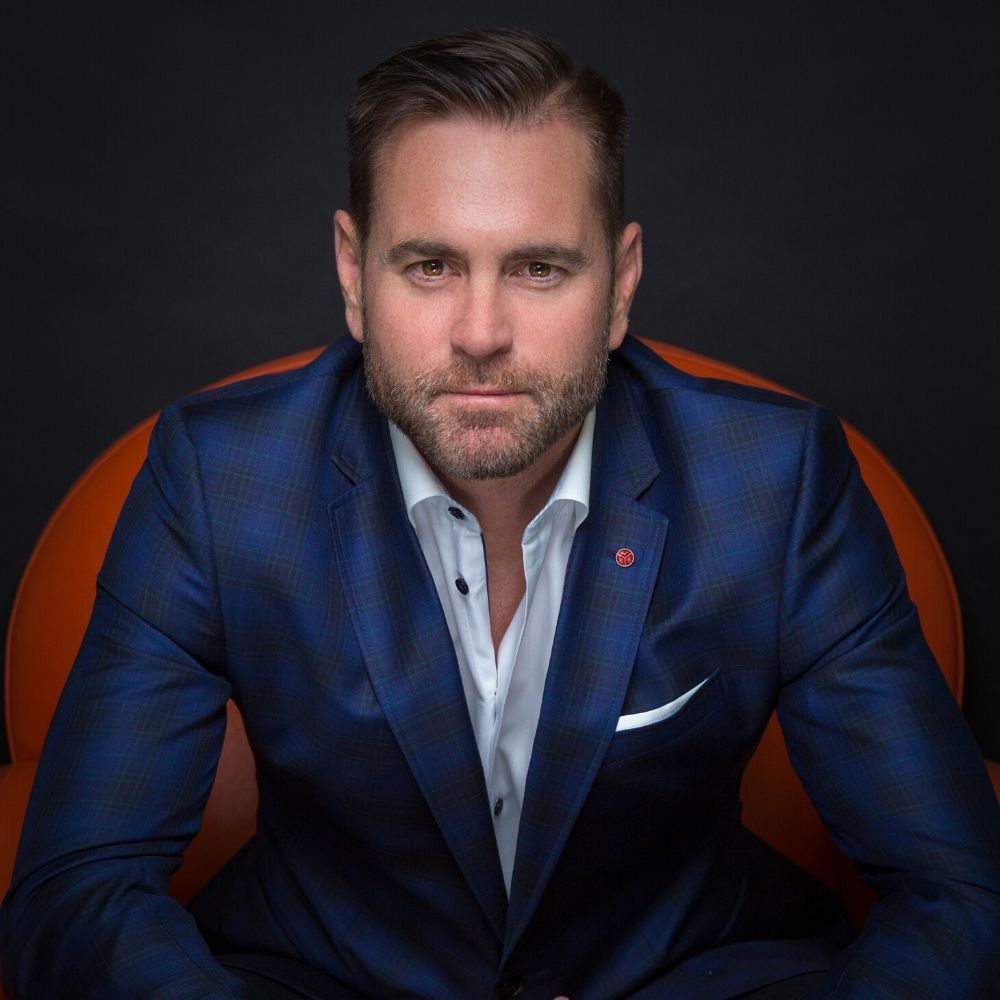 The Anatomy of Yes

Kelly connects with marketing executive and business strategist Joseph Burke about his new book "The Anatomy of Yes."

You basically chart out that Joseph Campbell’s ‘Hero Journey,’ is evident in all powerful advertising and embedded in the customer journey in a sales sense.

“That's correct. The crisis, conflict and resolution: every story, every TV commercial, every good storytelling song will always go through that same exact trajectory. Crisis gives us an all of a sudden hero and the customer is always the hero, by the way. You always have to look at the customer on a hero's journey. So posing a crisis to the customer is probably one of the best things to do in sales because it will show the conflict, which is why this crisis exists. And other people are trying to solve this crisis but can't. And then the resolution is how we as a product or a service are going to solve this problem better than anybody else.”

You talk about personal identity and tattoos being aligned with business identities and logos.

“The quest for identity starts in an organization and it starts young in our lives when we're children. When we were children, we would put on masks and capes and take on voices and roles because we were on our own quest for identity. We either tried out music or athletics or mathematics and we were trying to find instinctually what we were good at, but also what our identity was. Companies do the same exact thing at a very early stage. And one of the first things they did was come up with a name for a company before it's even anything. Then they come up with a logo for the company before it's even anything.... That symbol represents an experience that has been compounding in organizations and companies, many of which I coach in this arena. I preach the same exact tactic. The same exact philosophy is that if you want to be great at something, if you truly want to have a brand, you have to do something extremely repeatable, extremely consistent, and it has to be married with what I call a visual hammer.”

We had a Harvard professor on the podcast who talked about the difference between leaders with desks the furthest from the customer and leaders who are both on the balcony and on the dance floor.

“We were at the New York toy fair in February this year because we have a toy company and one of our toys won toy of the year. So we get to meet Ron Passin, the CEO of Radio Flyer, a third-generation owner and he invited us to his factory, where, incidentally, my grandfather worked at. And so we went there this past summer in Chicago and we visited with Robert and he took us on a tour around the office - and his office is right in the cubicle farm with everybody else. It was an affirmation of great leadership because again, just as you put it, he wasn't in the balcony, he was on the stage of the dance floor and he was there as the chief wagon officer with great humility. It’s a great example of an organization that's got it right.”