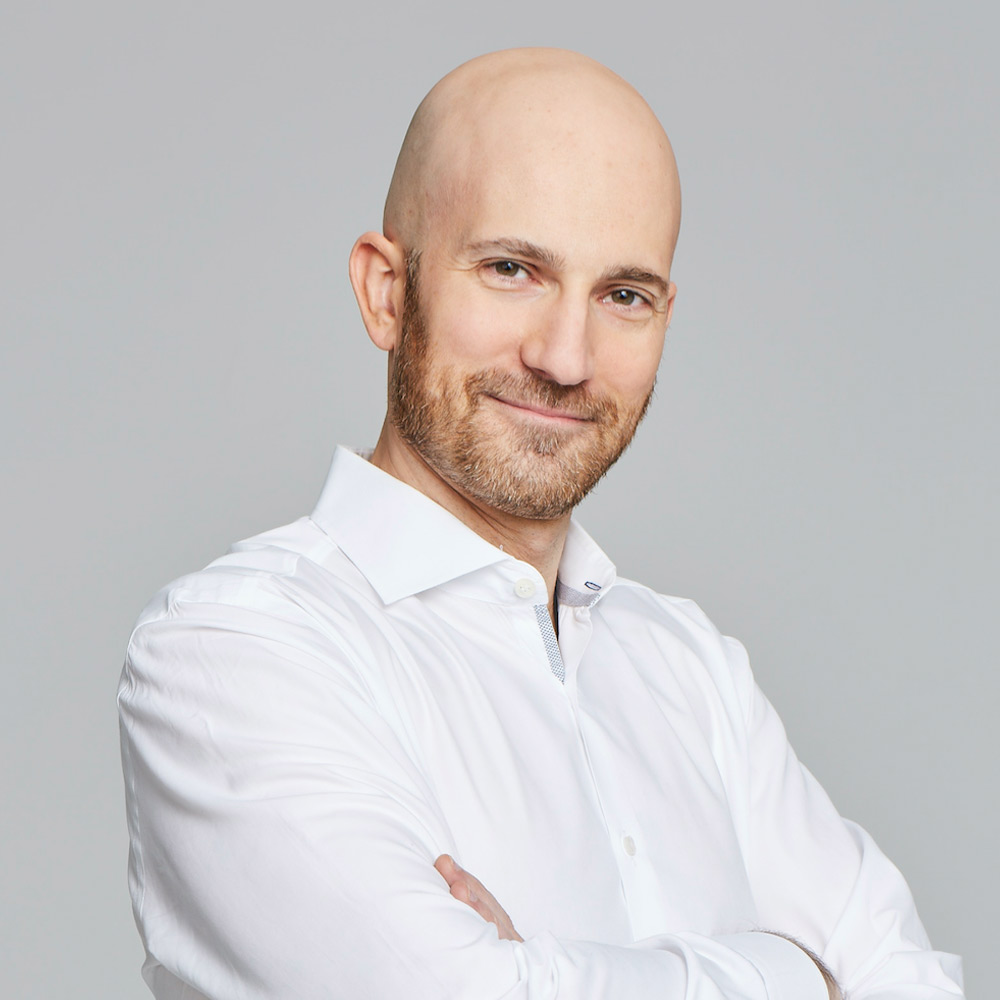 The End of Jobs

Kelly connects with WorkMarket Founder Jeff Wald to talk about his new book The End of Jobs: The Rise of On-Demand Workers and Agile Corporations.

‍So this whole gig economy thing that we see as so novel is maybe not so novel after all? And that’s particularly true for the field of entertainment.

Similarly, we act as if the idea of jumping from job to job every 4 years is a new thing, but it’s not.

“What I like to do is look at the data on a macro level. And when we look at the average amount of time that a worker spends in a job to date is 4.2 years. In the 1960s, at the height of the lifetime employment model, it was 4.5 years. And so, yes, for some workers at some companies they worked and they marched towards their gold watch, but to pretend that that was the reality for every worker in the United States -  that there's just not any data to support that.”

We need a better word than soft skills, but there’s overwhelming agreement that those are the skills we will need in the future of work.

“When you talk about those soft skills, to use that word, those are the things that not only become hyper important for team-based work, which is one of the fundamentals of the future of work, but they are also things that robots can't do. And I would argue, which I probably should never do, but I am 100% comfortable saying that in the next 20 years robots will not be able to have these kinds of creative design, emotive and team-based reactions that we need in order to really drive work.”